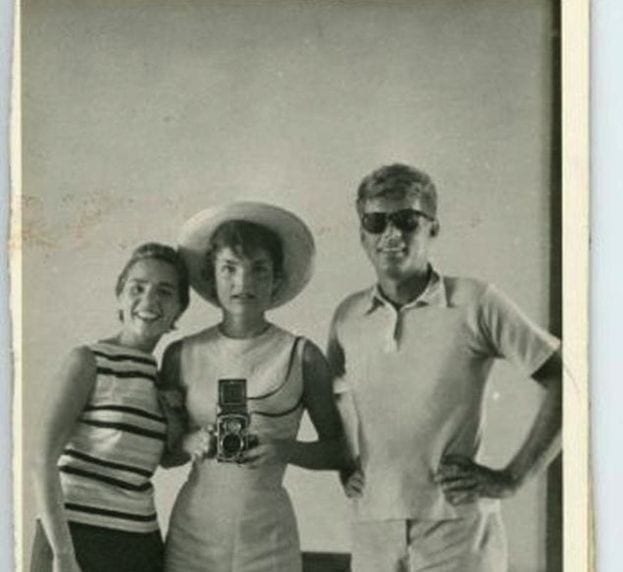 Jackie O had many identities: first lady, widow, even a publishing editor, in which her character was always graceful and her style always flawless. We are reminded of Jackie, as the anniversary of her passing is this Monday, May 19th. Her legacy continues to be deeply embedded in our culture, especially regarding her impeccable style

Her fashion and persona is an Americana artifact, a reflection on resilience, and timelessness, which always included her legendary pearls. In honor of sharing the past on throwback Thursday, we have compiled some of our favorite moments of the legendary Jackie O. 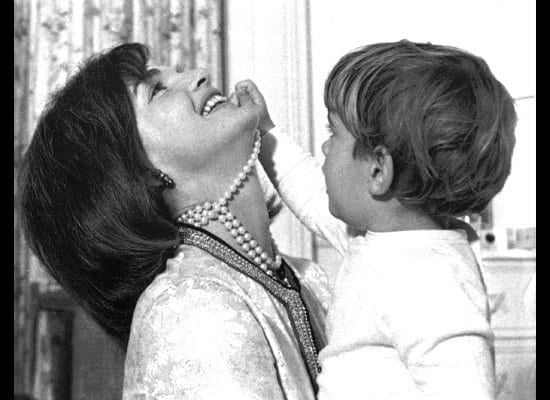 John Kennedy playfully tugging at Jackie’s pearls, which sold at an auction in 1994 for 211,500. Most people don’t know, the staple pearls were actually faux, and purchased at Bergdorf Goodman for about $35.

Jackie and JFK on black and white film. Although her time at the White House ended in tragedy, she still is considered one of the greatest First Ladies in American history. 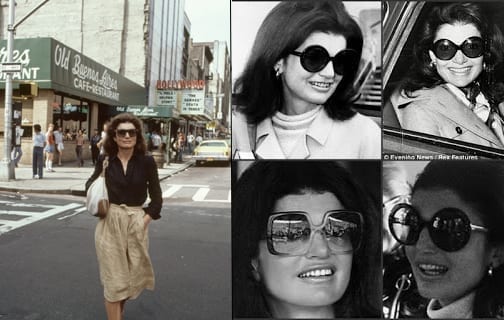 Jackie O the queen of large sunglasses has sparked this trend for decades to come. In which multiple companies have been inspired to replicate her frames like, Ray-Ban, Pose, and even QVC. 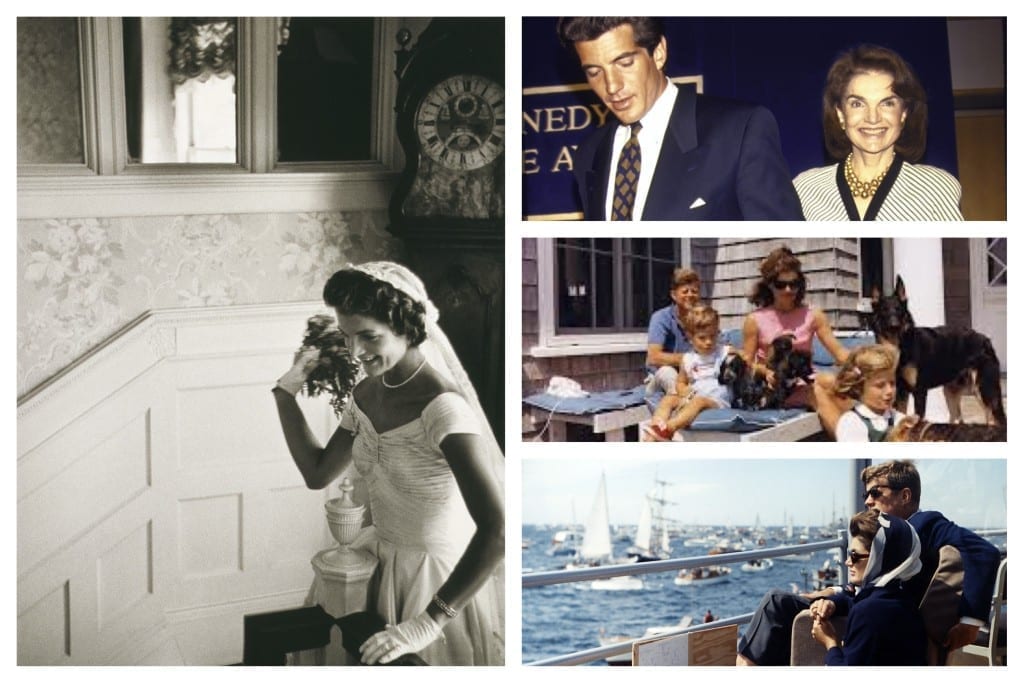 She took pride in her work, her family and even her tragedies. Once she famously said, “I am a woman above everything else”, and her legacy was proof of being just that, an incredible woman. Want to expand your love for all things Jackie, check out this Pinterest link.