Why We Need to Stop Using the Unemployment Rate 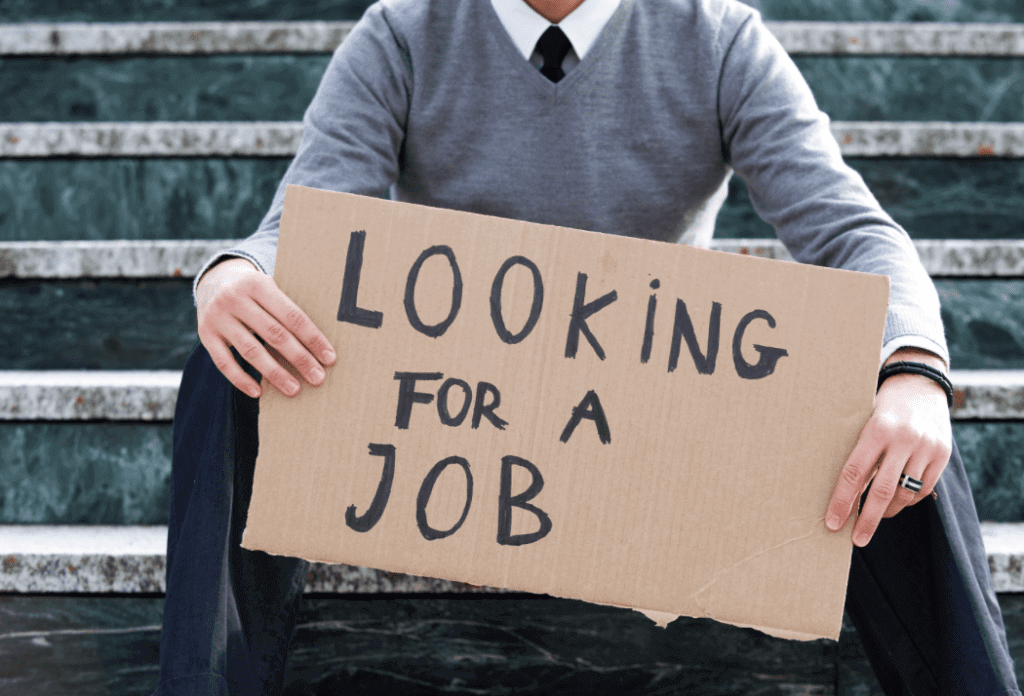 The Obama administration, Democratic candidates, and liberal pundits have all done their utmost to put a positive spin on the issue of unemployment rate this election season. The story goes that the economy is in great shape because unemployment has been falling for years and now hovers around the long-term average of 5%. Boosters for the current administration credit it with having reduced unemployment and saved the economy.

Yet the unemployment rate is a very misleading gauge of economic health. This is because it only measures the percentage of people in the labor force who are not at work. The sleight of hand is that the labor force only includes those people actively in or seeking work. People not seeking work (sometimes called discouraged workers), whether they are of working age or not, are not included in the labor force statistics.

The perverse result of this measurement is that when more and more people leave the workforce entirely (and thus frequently become permanent burdens of the social and welfare spending system) their exit can push down the apparent unemployment rate.

The recession and the years of anemic growth that have followed have driven many people out of the workforce altogether. Indeed, according to the latest jobs report (as detailed by Business Insider) the labor force participation rate is now at its lowest point since 1978.

Thus the true unemployment rate (meaning the statistic including discouraged workers who are capable of work as well as people in the workforce but not currently working) is actually much higher. This represents a huge loss of potential productivity, as well as a serious drain on government funds as more money is allocated to welfare and unemployment benefits.

Looking at the unemployment rate and labor force participation rate side-by-side we see a very different economic picture. Indeed, true unemployment measured as the number of people who could be working who aren’t showing our country to be in pretty serious trouble.

So why do politicians and officials continue to use this misleading measure? Basically, because it is easier. It is easier to measure, and easier to affect with policy. Discouraged workers are notoriously difficult to bring back into the workforce, so it is easier to ignore the problem than to address it. If we want real meaningful discussions, and real solutions, for our economy, we need to start talking about total unemployment including discouraged workers.

This election cycle we deserve a discussion about the real state of the US economy. It is actually shocking that the GOP candidates have failed to bring the distinction between reported and real unemployment into the public debate. Someone has to do it.