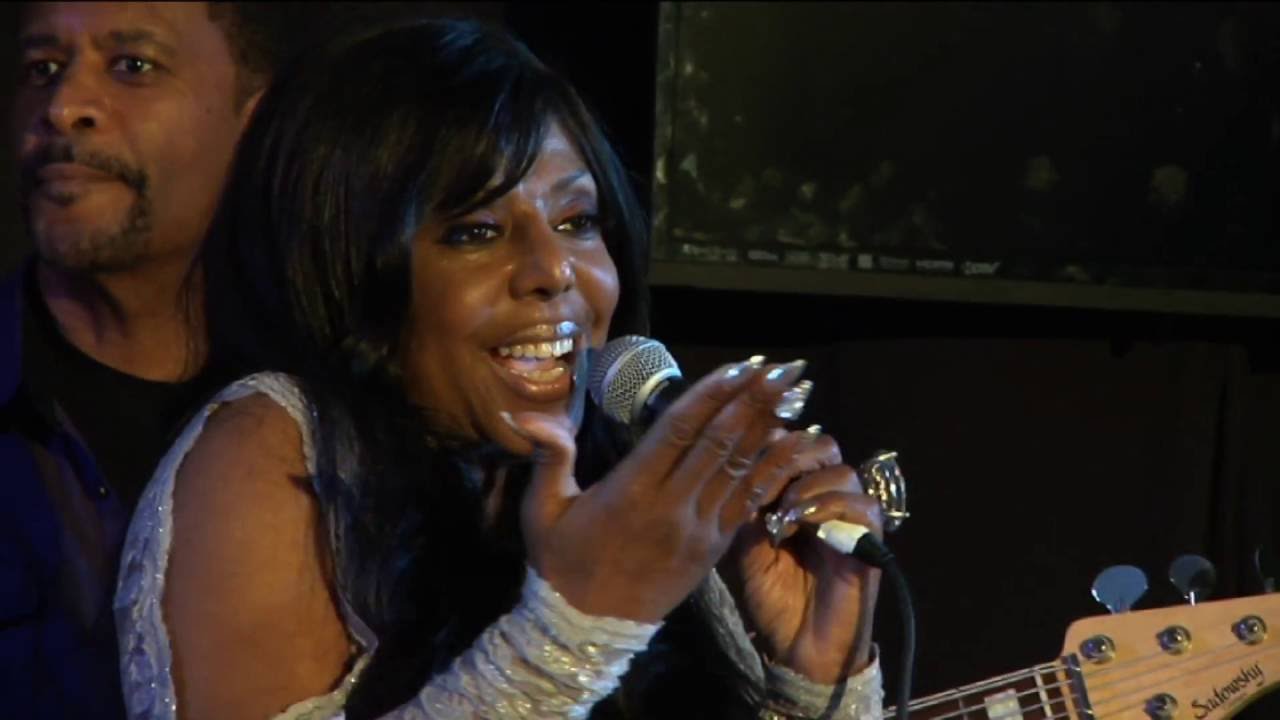 At the start of her career, Yvonne Gage, one of Chicago’s finest singers, provided background vocals for many known artists. There’s one thing that provides the harmony and appeal for the most popular artists to shine their brightest — its background vocals.

Gage’s love for music began while singing in the church choir as a child. By the time she was 14, she joined a local R&B band, The Soulettes, and sang with them for seven years. In 1981, she released her first solo single Garden of Eve, and in 1984 Gage recorded her first album, Virginity.

Inside the album was the song, Doin’ It in a Haunted House, which reached number 45 in the UK Singles Chart, and 78 on the US Hot R&B/Hip-Hop Songs. 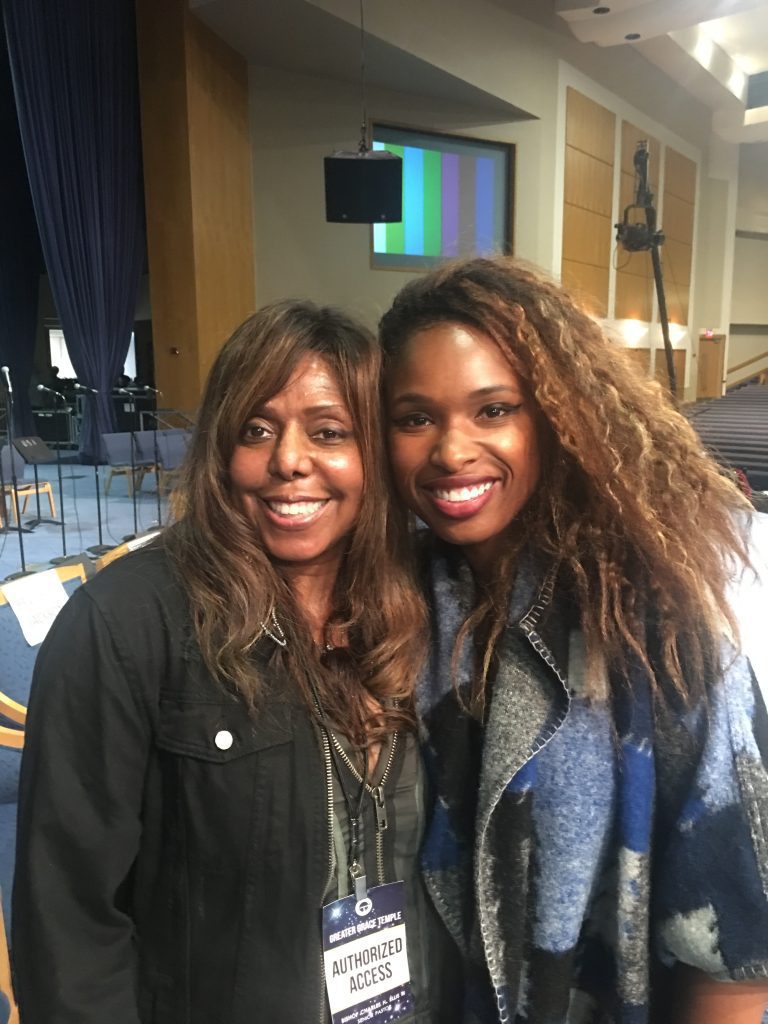 Another of Gage’s songs in the album, Lover of My Dreams, also entered the UK Top 40 charts, ranking at number 79 for three weeks.

Gage has continued to sing release singles and perform. 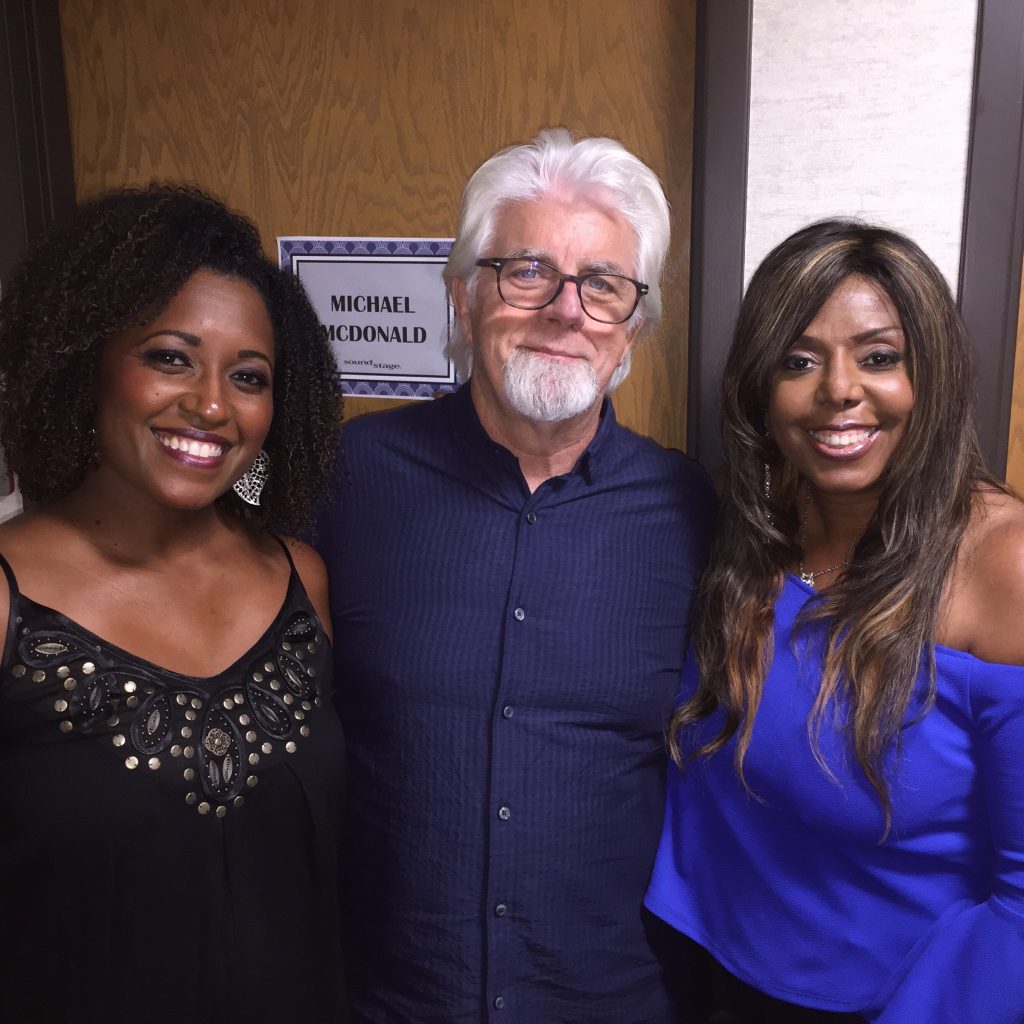 Just recently, Gage released a captivating cover of The Doors’ “Light My Fire” and this cover charted in Billboard’s top 100 in the smooth jazz category.

The cover is part of her album titled Feel Love. Gage herself has described the forthcoming album as ‘a beautiful combination of R&B and Jazz, and a bit of the New’.

As excitement pools about this project, Gage continues to share even more details with us, in this Q&A:

ST: What first got you into music?

YG: There was always music in our home. It was an inspiration and education for me. Jazz, R&B, and Blues artists who put a flame in my heart that still burns bright.

ST: Who inspired you to make music?

YG: My first inspiration and strongest to date is The Devine One, Ms. Sarah Vaughan there are others that followed but, none quite as intense as she.

YG: Calm and Serenity. There are also times when things just come to me and it’s on.

ST: Who would you most like to collaborate with?

YG: The Phenomenal Michael McDonald. Who I’ve already had the honor and pleasure of working with.

ST:  If you could go open a show for any artist who would it be?

YG:  Smokey Robinson! He was my first love. I admire him so much and would love to sing with him. He is in my opinion one of the greatest singer/songwriters ever!

ST: What is your favorite song to perform?

YG: I have two. A song by Gregory Porter entitled “On My Way To Harlem” and one so dear to my heart by Lonnie Listen Smith entitled “A Song Of Love”. You can hear my rendition on my very soon to be released album entitled “FEEL LOVE”

ST: What is the best advice you’ve been given?

YG: To sing/perform in as many genres, keys, and industries as you can. This will give you strength, confidence, longevity, and choices as well as help in creating your sound.

ST: If you could change anything about the industry, what would it be?

YG: There are too many things to name! Everything!

ST: What’s next for you?

YG: My new album, “FEEL LOVE”. It’s jazzy, sensuous, and has a touch of soul

A personal message from Irene Michaels:

Working with Yvonne is an absolute pleasure! If you haven’t yet, listen to her cover of Light My Fire, you will LOVE it!