3 Of The Best Epic World Cruises 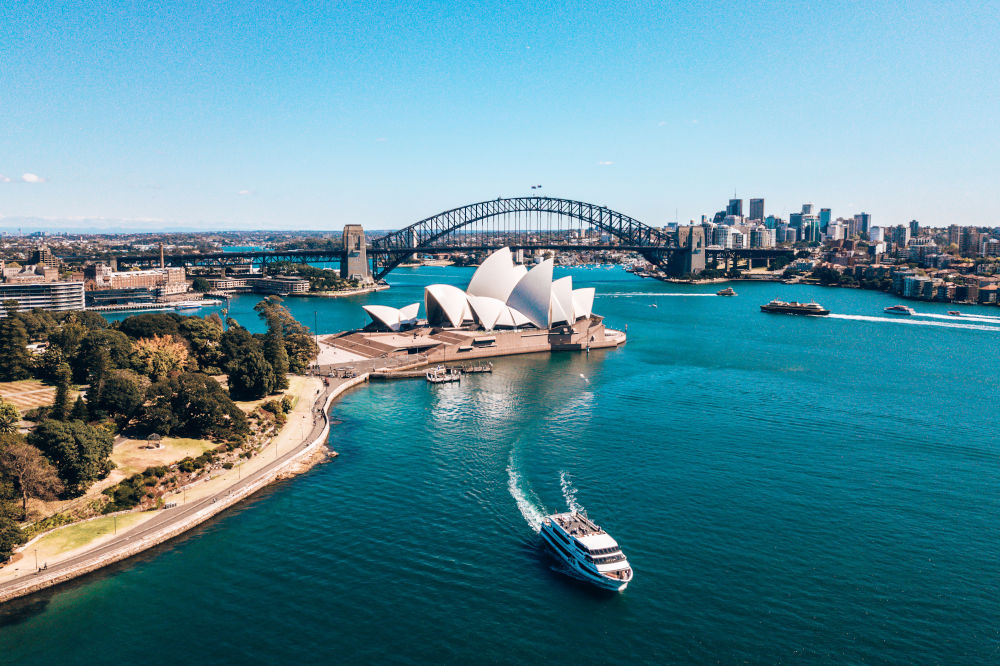 3 Of The Best Epic World Cruises, many parts of the world are still not welcoming visitors because of the pandemic. This has led to speculations and questions regarding many future world cruises, especially for this year. For some arrangements, there have been withdrawals, and for others, there have been re-imaginations.

The good news is all hope is not lost, and there are still world cruises to plan for. However, you will have to prepare, save and plan for these trips ahead of time because of how long they will last. This will involve planning for your pets, clearing out your schedule, and arranging for your house maintenance.

Some of the best epic world cruises include:

This exotic voyage by Crystal Serenity runs through Panama Canal down the South American Coast, gets to Lima, and strikes west across the Pacific. This cruise gets as far as Easter Island, an exciting thought, moves on to French Polynesia, New Caledonia, and Fiji. Finally, it lands in Sydney.

You’ll also get to explore places like Southeast Asia, Indonesia, East Africa, Seychelles, and Papua New Guinea on this trip. Plus, the Indian Ocean, the Red Sea, and the Mediterranean to look forward to. Don’t forget to come with your camera!

This cruise by Planet Cruise begins at London Airports on 8th December 2023 and lasts 277 thrilling nights. It is priced at £44,999 It covers everything from your flight tickets (business class) to hotel stay in Miami to gratuities, shore excursions, and deluxe drinks packages.

You will get to visit all seven continents and over 60 countries, joining with the Royal Caribbean. You will also see eleven new wonders of the world.

As an addition to the itinerary, there are also highlights like spending a day at the exclusive Islands of the Royal Caribbean, CocoCay with all of its beaches, waterparks, and water sports. Plus, there’s a visit to Rio de Janeiro to see the Christ the Redeemer statue, the exotic geothermal pools of Iceland, and the Rodeo Drive in Los Angeles.

If you have wanted to visit Europe for the longest time, rejoice because you will also see some of the most beautiful European cities, like Barcelona, Lisbon, Venice, Nice, Naples, and so much more.

This world cruise by Seabourn Sojourn is a 145-day voyage that will run through 28 countries and 72 ports.

This trip opens up with the South Pacific paradise Islands allows for an opportunity to explore the North Island of New Zealand and Australia’s east coast. Next, you get to see Japan, Indonesia, and the Philippines, cruising to China and all-over South-East Asia, pass the Indian Ocean and move on over the Suez Canals. 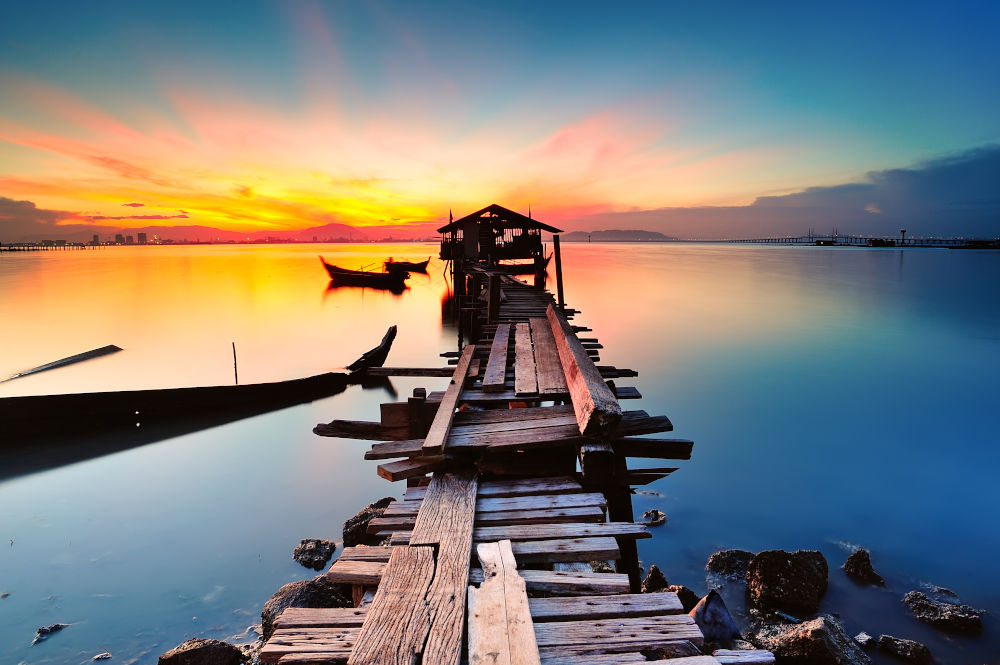 This voyage ends up in Eastern Mediterranean.

It is time to pick up your calendar and start making plans for any of these cruises. Don’t forget to prepare your credit cards.

0 comments to " 3 Of The Best Epic World Cruises "