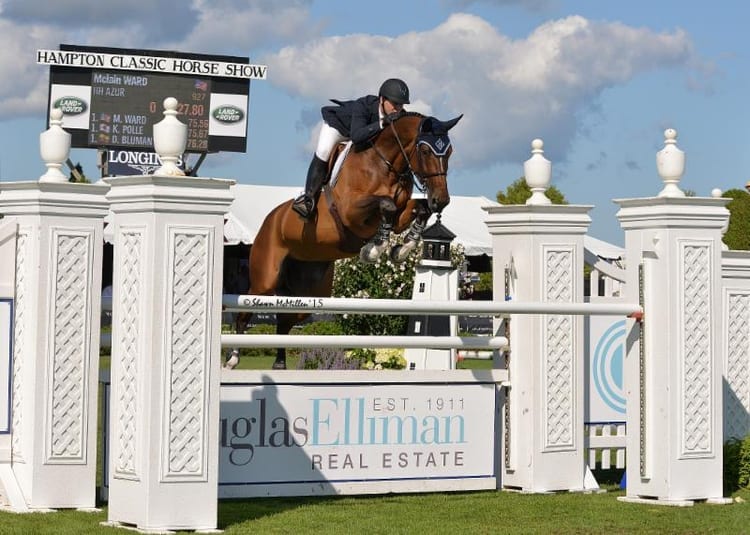 As the 43rd Annual Hampton Classic Horse Show winds up for the year until its end on September 2nd, we’re taking a look back on the highlights of the first couple days of the massive New York equestrian event that brings horses, riders, and their trainers together at the end of every summer.

Sunday, August 26th, 2018 was the opening day this year, but equestrians have never been the type to save the best for last; they work hard year-round so they can perform their best every time they step into the ring! Opening day was met with perfect weather, starting off the event on a great note.

Young riders ages 2-7 were the first to compete, with over 100 entries. Very close scores between the talented young riders called for an official ride-off to determine the winners, and for the 2-4 year division, Vivienne Van Lith on Thumbalina from Brooklyn, NY took the win. The victory for the 5-7 year group was taken by Isabelle Perkins on Strawberry Smoothie from New York, NY.

Opening day, also known as Local Day, is reserved for Long Island natives; those residing and stabling their horses in Nassau or Suffolk county for at least 75 days within the current calendar year. Local Day is host to hunter trials for riders of all divisions, and this year, the victory of the $10,000 Marders Local Hunter Derby was won by a beaming Sandra Ferrell on Stephanie Bulger’s Hemingway against 29 starters.

The Grand Prix ring-opened with the $30,000 Boars Head Open Jumper, won by Georgina Bloomberg on Paola 223 against a competitive field of 42 starting horses. The duo was able to take the win due to an amazing landing from fence six, a one-foot pivot and immediate launch towards the final combination.

The runner up behind Georgina was Canadian Olympic rider Mario Deslauriers on Cherrypop, owned by Wishing Well Farm LLC. Deslauriers states that he could not be happier with “Cherry”‘s performance today, stating that she jumped beautifully. 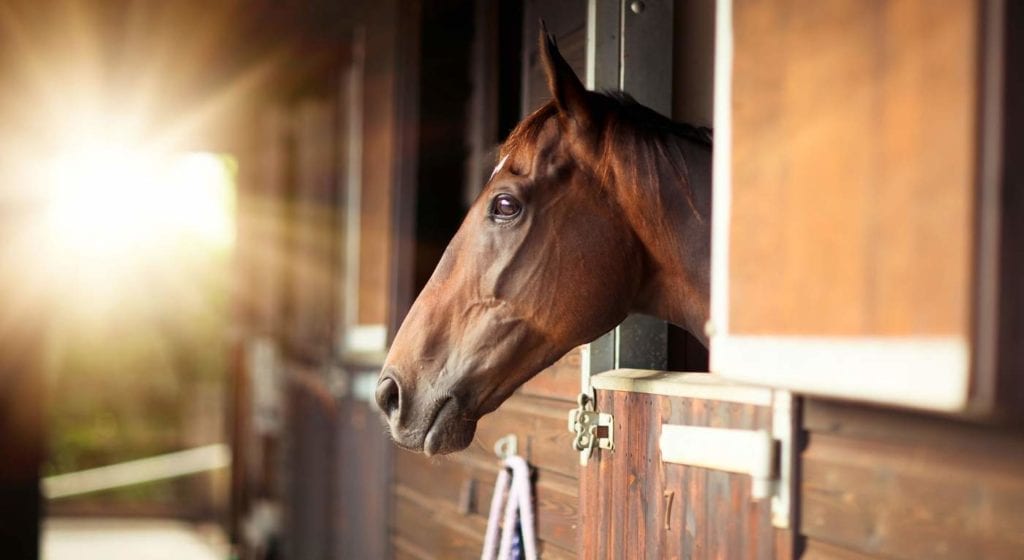 Grand Prix winner Georgina Bloomberg, a regular contributor to the adoption event, was happy to help out by raising awareness about the importance of adopting animals in need. She was especially excited about working with Equus President Lynn Coakley and Valerie Angeli to break down the stigma around adopting horses. Every year, adoptable horses are brought out and ridden for prospective adopters, and those who are interested may enter the ring to take a closer look.

The adoptable dogs, cats, and horses did not go home Monday; all applications that were submitted will be thoroughly processed to make sure each pet has found their perfect home.

With almost a week left in the Hampton Classic, there are bound to be more amazing shows of horsemanship. Stay tuned for more coverage of New York’s finest equestrian event! 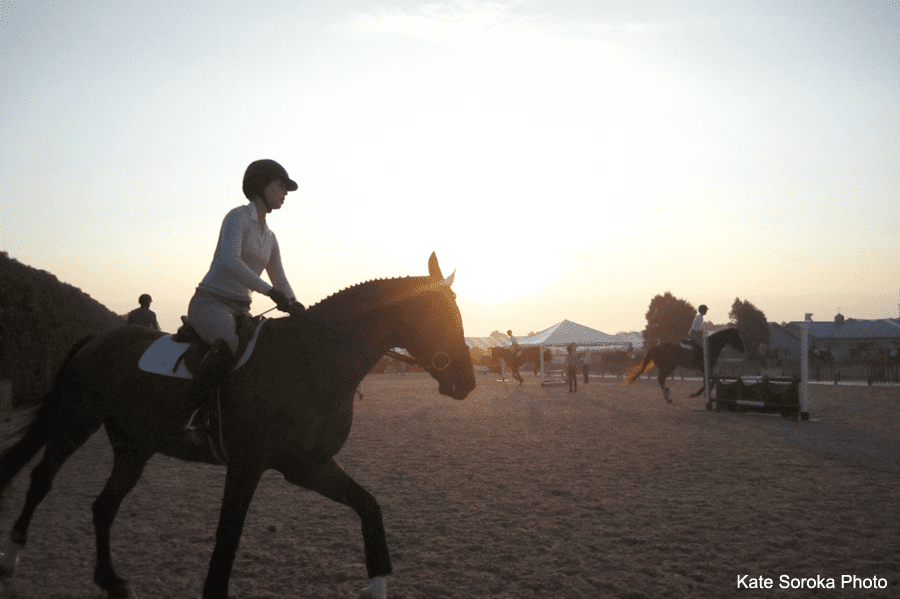 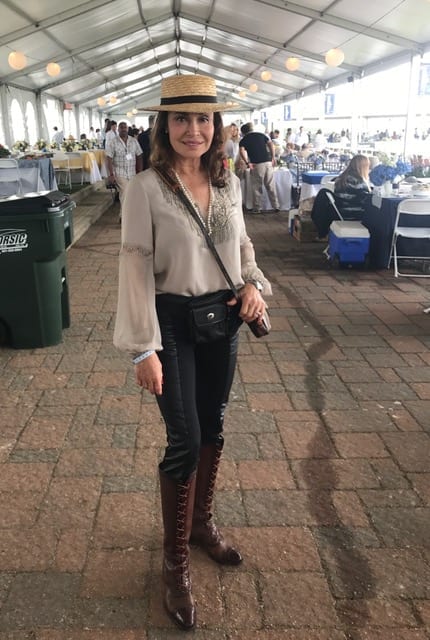