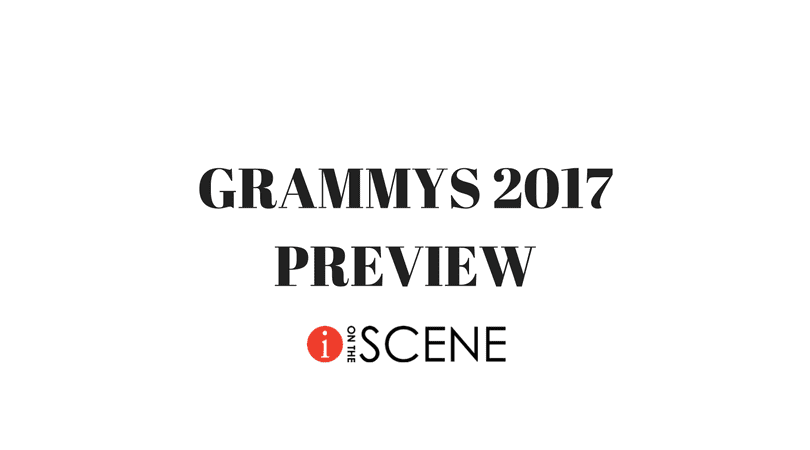 It’s that time of year again and the prestigious Grammy Awards are back for the 59th annual ceremony. The event will take place on February 12th at the Staples Center in Los Angeles. There is a large amount of personnel to ensure the event not only goes off smoothly but plays host to the participants that truly deserve it. People work hard all year making their way towards this event, so let’s take a look at just who is involved. 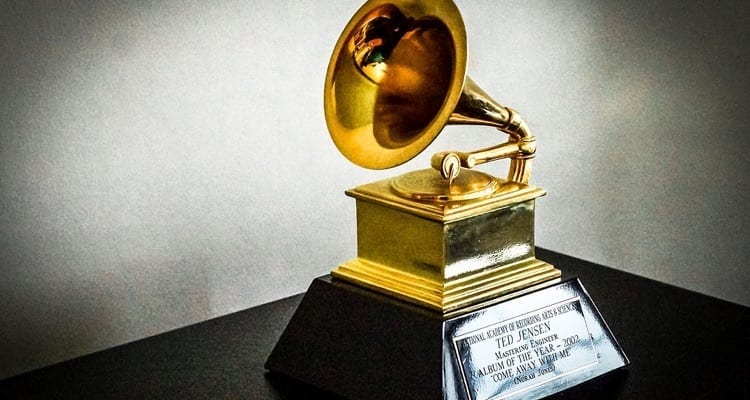 This year’s Grammy Awards will once again recognize the biggest names in music across all genres, ranging from pop and country to rock and rap! The 59th annual event will be hosted by James Corden, who has become popular on shows such as “The Late, Late Show” and “Carpool Karaoke”. The entertainer is not new to hosting award shows, as the popular personality hosted the Tony Awards in 2015! LL Cool J played host five consecutive timed, so though some might question the transition from a music name to a talk show name for the host, few will be left unhappy by the humor and charm Corden will bring, and it’s no secret Corden is a fan of music. 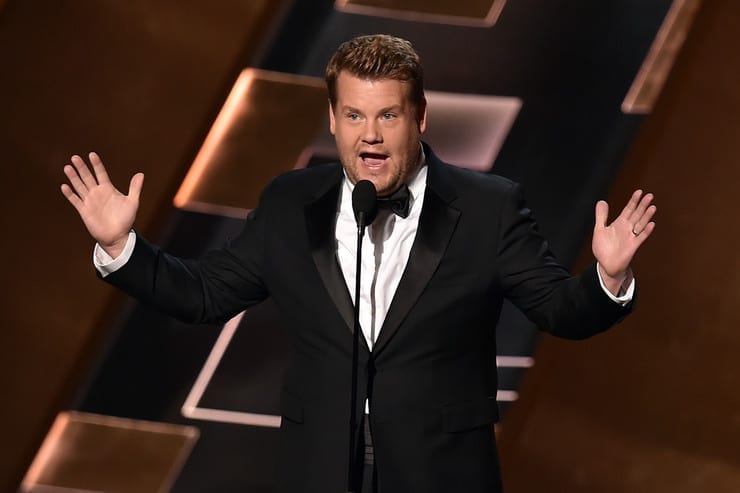 If you were looking for big names in music to present the winners of these prestigious awards, then you may be pleased to find out Meghan Trainor will be presenting the winners of a few categories. Other big presenters will be looking to share the shine at the premier music award of the event of the year so keep a lookout for that. Meghan Trainor herself will be presenting awards for categories in Album of the Year, Best New Artist, and Song of the Year.

The previously mentioned categories are all major representations of the movements happening in music and culture. For Album of the Year, projects by Adele, Beyonce, Drake, Justin Bieber, and Sturgill Simpson are all nominated, and these artists happen to appear several times through the categories, emphasizing just how big of a mark these names have made on our culture.  David Bowie’s last project, Blackstar, received four nominations.  Seeing that Drake and Justin Bieber’s albums were duds in the eyes of a lot of fans, it is interesting to see the Grammy’s backing up these major artists. 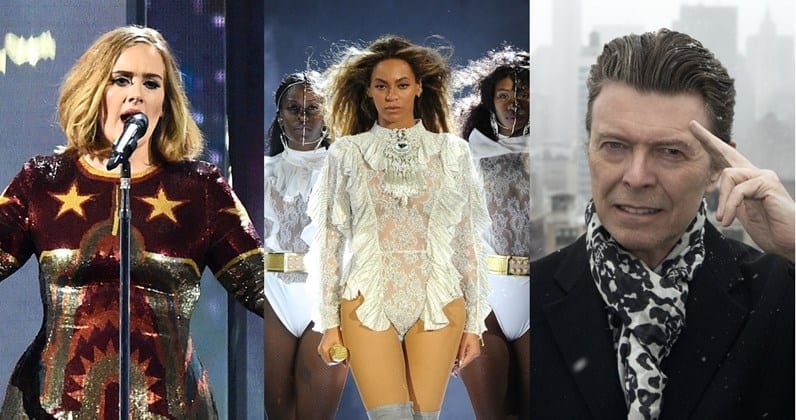 The Best New Artist category is especially interesting and relevant to how our culture moves. The last year of 2016 served as a celebration and playground for these artists to make a name for themselves. Nominees in this category include Kelsea Ballerini, The Chainsmokers, Chance the Rapper, Maren Morris, and Anderson. Paak, all of which who had mainly established their name in previous years but had seen major growth as they all saw signs of approval from their respective industries.

This year’s Grammy Awards have an abundance of big names and shows no signs of slowing down in terms of the impact and prestige the organization looks to live up to. It will be exciting to see all the big names in action and who will come away with the awards.

Look for I On The Scene’s LIVE coverage of the event.