Since its modest beginnings in 2002 as an extension of the art fair in Basel, Switzerland, Art Basel in Miami Beach has flourished to become “as much about the parties as it is about the art.”

Starting in 1970, a handful of Basel gallery owners pursued a vision- leading to what is now considered an international premier art show, spotlighting artists and galleries from all parts of the world. Widely known for innovation, Art Basel has always tried to accommodate new artists with a platform; leading to its reputation for showing artwork of only the highest degree, which in turn attracts collectors and galleries from around the globe. 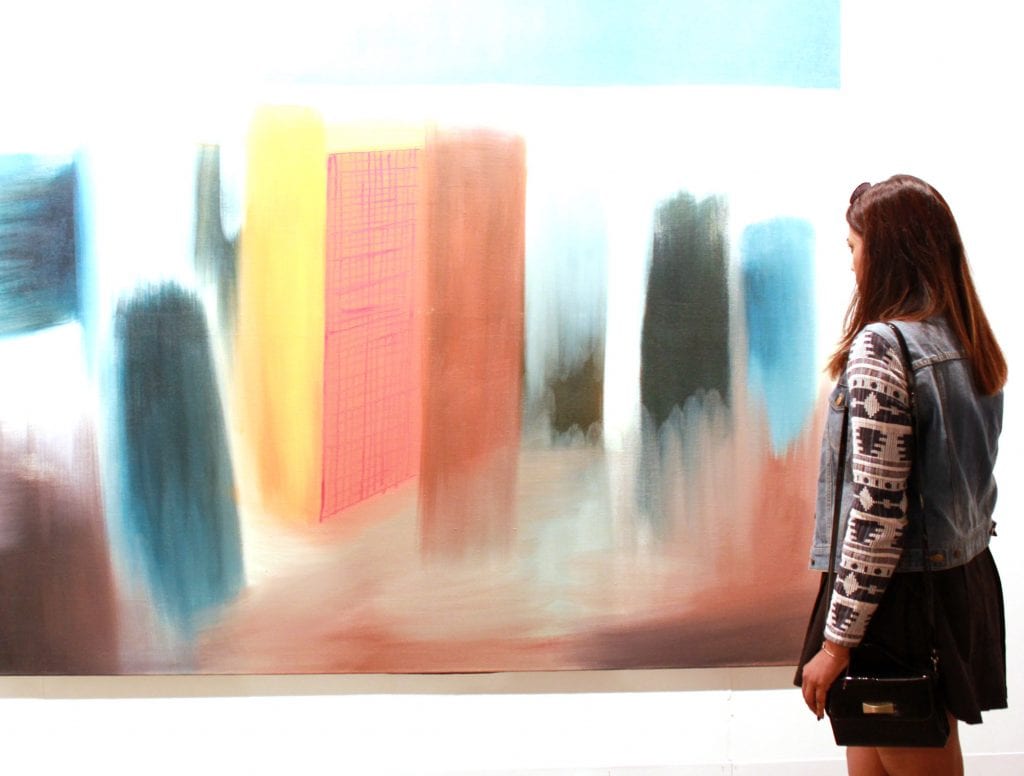 This year’s show in Miami returned in December, featuring 267 galleries from 31 countries, including North and South America, Africa, Asia, and Europe. Other than displaying their artwork in five viewing sections, a majority of participating galleries presented their works in Art Basel’s three main areas: Kabinet, Public, and Film. Besides these three main project-based sectors (at this Miami Beach Convention show) “Nova” sheds light on new art created by up to three artists, the booths of “Positions” highlight new accomplishments from individual concept artists, while “Edition” showcases the final products from a dozen global artisans working with prints and limited edition items. 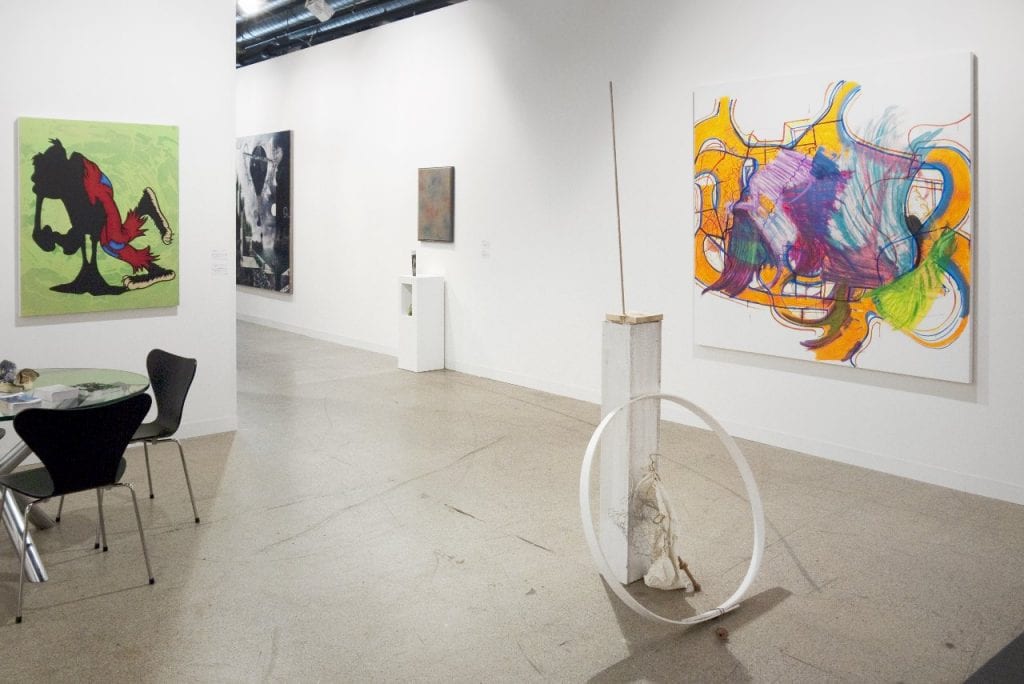 Among the many highlights of this five-day cultural extravaganza, “Film” was a fabulous schedule of 70 films, as chosen by David Gryn (Director of London’s Artprojx) and shown in SoundScape Park on a huge 7,000 square-foot outdoor projection wall. Not to be overlooked were Art Basel’s series of talks, providing intriguing conversations between creative personalities known throughout the international art world.

It must be clearly pointed out: the Art Basel show is centrally located at the Miami Beach Convention Center, but it has a significant impact on South Florida’s premier museums and private collections, who are very pre-occupied, presenting their most important exhibits during the same calendar dates as the Art Basel show. 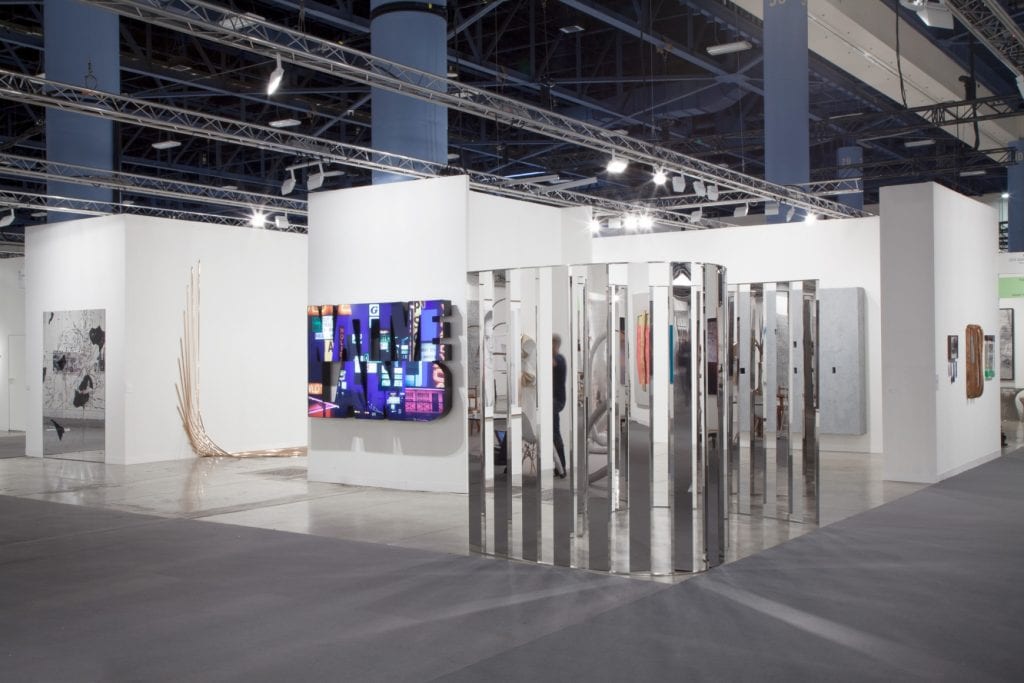 Returning once again for an astonishing 21st year in a row is Art Basel’s leading sponsor, UBS who is debuting a clever, new iPad app called “Planet Art” which delivers news about current artists and their newest items. This particular app (which is free of charge) is the first to collect and distribute art news on a global basis. It organizes stories into three categories: News, Features, and The Market, enabling beginners as well as veterans to stay in touch with the most current information.

In short, “The dynamic relationships between art galleries, their artists, private collectors, and public institutions play an essential role in today’s art world, and connecting the international art community has been Art Basel’s goal since its beginning.” Indeed, the Art Basel Miami Beach show has developed into quite a social phenomenon, attracting art enthusiasts from all four corners of the globe. This year’s show was no exception; whether you’re a novice artist or a seasoned veteran- no one walked away disappointed from this year’s convention.