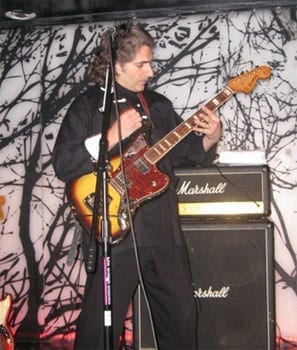 Over 200 attendees showed up to support Arthur Rubinoff. Other players on the scene were Dan Grimaldi and Dominick Mancino from the cast of the Soprano’s, the famous dermatologist Dr. Louis Feder, Victoria Secret Model, Linda Vojtova and Bon Jovi’s keyboardist David Bryan with his finance. 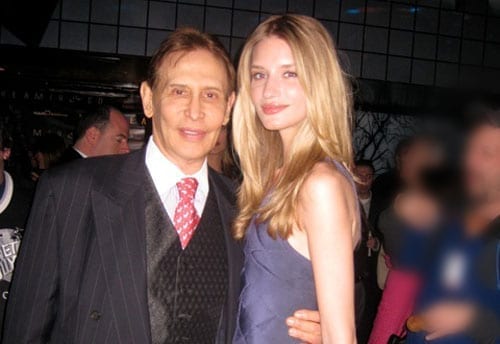 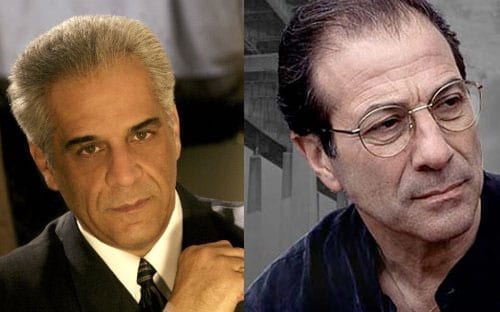 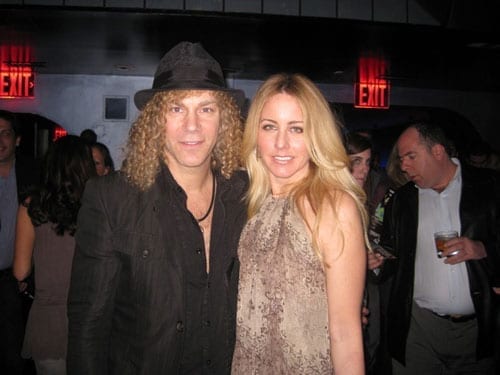 Arthur Rubinoff announced that all donations would go to Angels Day Care, his non-profit organization for widows and their children.

Arthus Rubinoff surprised his mother and presented her with a pair of $15,000 Golden Scissors on stage in honor of his father. Two other scissors are in the making for any celebs that want a Premier Groom + Shave! 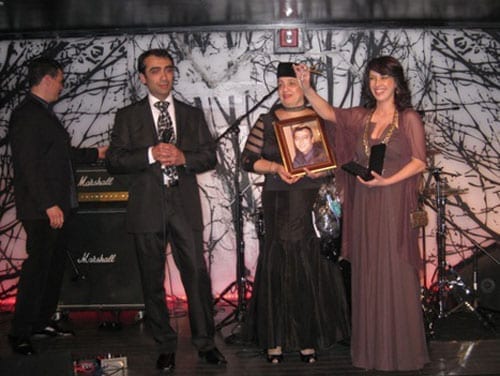 New York, NY – Arthur Rubinoff is the CEO of Reamir & Co., specializing in personal grooming products for men. Reamir & Co. has launched a full line of products including shampoo, leave-in conditioner, hair gels, lather shaving cream, aftershave, pre-shave oil and witch hazel toner, natural products for men.
Arthur was raised in the family’s barbershop, where Arthur’s father Rubin (the founder of Reamir&Co.) introduced Uzbekistan to the ‘wash and cut’ and to his special blend of botanical ingredients for treating men’s hair and scalps. It was innovative at the time and proved to be an instant success. “I remember going directly to the shop after I was finished with school for the day and working there throughout summer vacation,” Arthur reminisces. He learned the business from the ground up, starting when he was only nine years old by doing jobs around the shop, first sweeping up than taking appointments. “My father’s shop was so busy and you had to make your next appointment before you left the shop.” Arthur’s father would work eleven-hour shifts. His mother would work the morning shift at the beauty salon across town, then walk to her husband’s shop to lend a hand.
Share this: