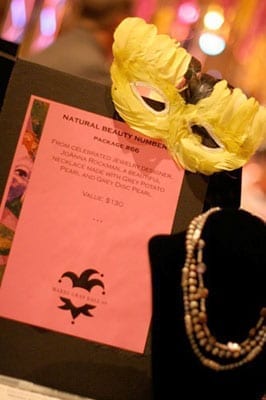 Arny Granat was the honorary Mardi Gras king for the evening and I was his adoring queen. We had crowns, of course, and led the whole room in a parade (complete with a roving ragtime band) from the charming Moulin Rouge lounge where we had cocktails to the ballroom where the main event was held. 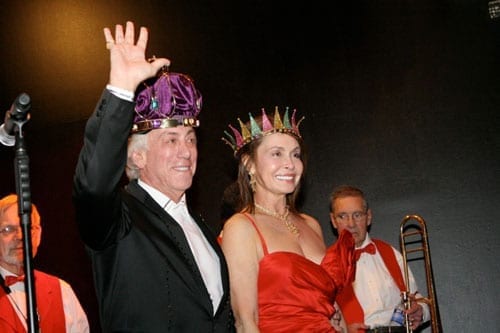 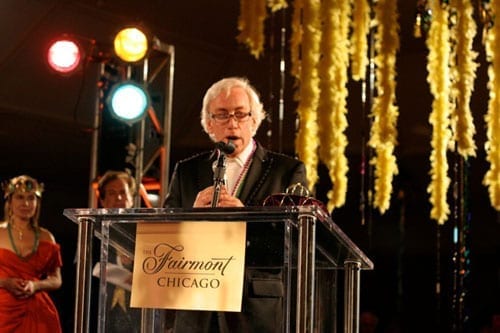 Four hundred friends and Foundation supporters helped us celebrate, enjoying a simply divine New Orleans style buffet. Best of all, CJ Chenier came up from New Orleans and EVERYONE danced all night! I mean, you couldn’t listen to those guys from a sitting position…they were awesome. At one point, my good pal, Chicago DJ Irene Mojica, got up and sang with them, and I could see the band was blown away by her. Just one of the many surprises that made the evening really special. A huge piece of my life, my heart and my time are devoted to charities that I love and believe in. This particular event, which is the first of many Mardi Gras celebrations for the Epilepsy Foundation, was still another event that made the efforts of so many feel so very worthwhile! 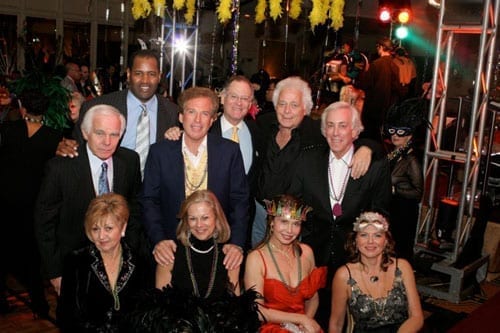