Christie Brinkley and Dancing with the Stars 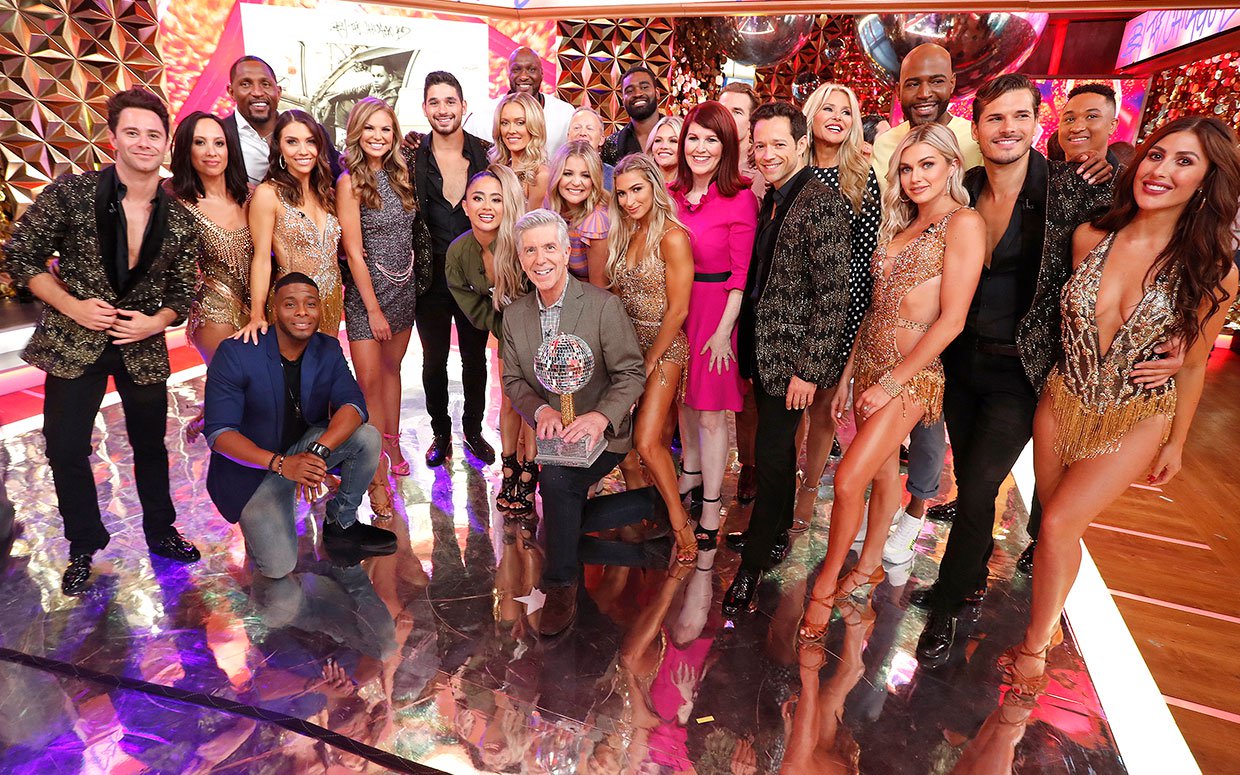 “Showbiz is all about getting a break, and Sailor and I both got one on Dancing With the Stars this season. Sailor joined the cast when I got mine,” said Christie Brinkley following a series of events which we are about to give the full gist on.

Dancing With the Stars is an iconic American dance competition series that has thrilled us all for years. It’s wonderful to see professional dancers dance but even more exciting to watch celebrities step out of their comfort zone to match that professional dancing energy.

This energy was exactly what Christie Brinkley wanted to bring to the 2019 season of DWTS. Well, that was until an unfortunate turn of events. 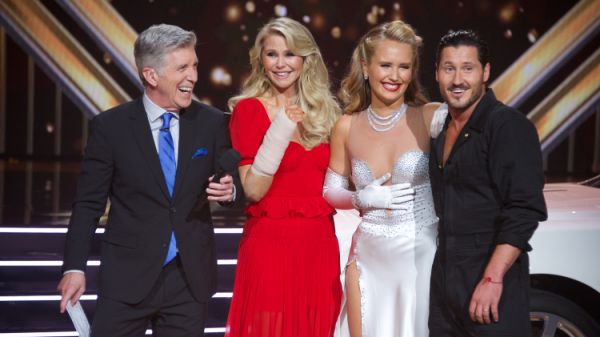 Just hours to the season premiere of DWTS the 65-year-old Christie Brinkley broke her arm during rehearsals. It was terrible and devastating for the legendary model to hear that her arm and wrist were severely fractured and would require surgery and a long road of recovery.

Christie who had been practicing for the six weeks felt bad about the event and worried about disappointing anyone, in fact, her exact words were, “So it was really, really a crushing, crushing disappointment in every way. Literally, figuratively everything that happened. And one of the worst feelings is to feel like you’re letting anybody down, you know?” 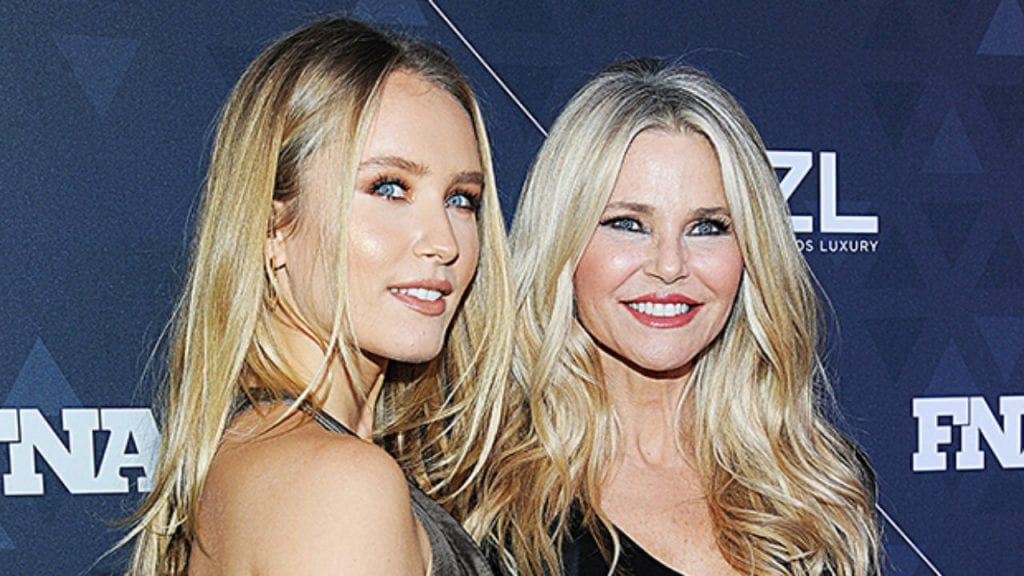 While Christie refused to give up so easily, she soon revealed an exciting twist to the situation, “Instantly I had a swirl of like, I’m letting my coach down, I’m letting the showdown, I’m letting ABC down, I’m letting my fans down on Instagram,” she said. “My friends out there that have been so supportive, and that feeling of letting people down, is just awful. So I thought I have to find a silver lining here. And I immediately thought, because of the personal nature of the song and everything, it’s gotta be one of my daughters.”

Christie chose her daughter Sailor to take her spot on the TV series. Christie Brinkley’s daughter, Sailor Brinkley-Cook is a Sports illustrated model. Both Christie and Sailor confirmed that Sailor had stage fright, and it took a lot of convincing to gain her agreement.

“I’m doing this mostly for my mom! I just want to make her happy and make her proud. She loved doing this, she loves dancing, and she loves performing and getting hurt was her worst nightmare… I felt this high of just attacking something I was so afraid of and it felt like something I need to do. I think it will change me.” The 21-year-old Sailor said.

Before now, Sailor Brinkley-Cook had never danced in her life but she had just hours to learn what her mother had practiced for six weeks.

Sailor is the youngest of Christie’s three children with a look-alike face and body size of her mother.

Dancing With the Stars premiered on Monday, September 16 and despite the limited time to prepare, a brave Sailor Brinkley-Cook came away with 19 points for her performance to “Uptown” foxtrot. She ranked among the first five contenders for the night!

0 comments to " Christie Brinkley and Dancing with the Stars "