The Green Goddess is Sold… Again 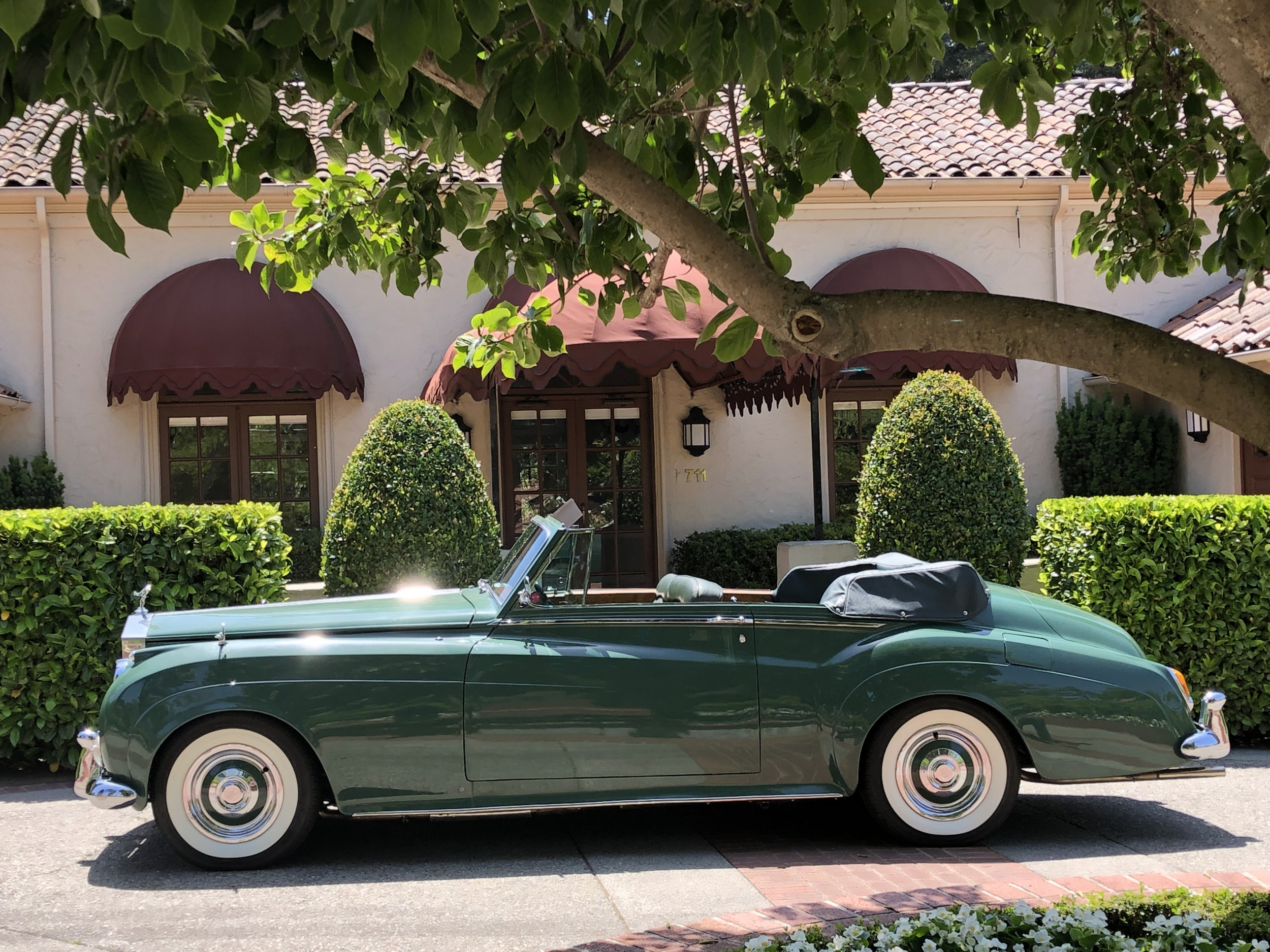 If you love cars and a good ol’ celebrity story, then you will love this. Chances are, you may have heard of the Green Goddess- it is so named for its outstanding green color and the fact that this car is a beautiful Rolls Royce. The story here starts with celebrities, Elizabeth Taylor and Eddie Fisher.

Shortly after actress, Elizabeth Taylor’s wedding to the singer, Eddie Fisher in Las Vegas, 1959, she purchased the Rolls Royce. It was painted to match with her green wedding dress and delivered like a gift to the new couple at the Pierre where they lived. 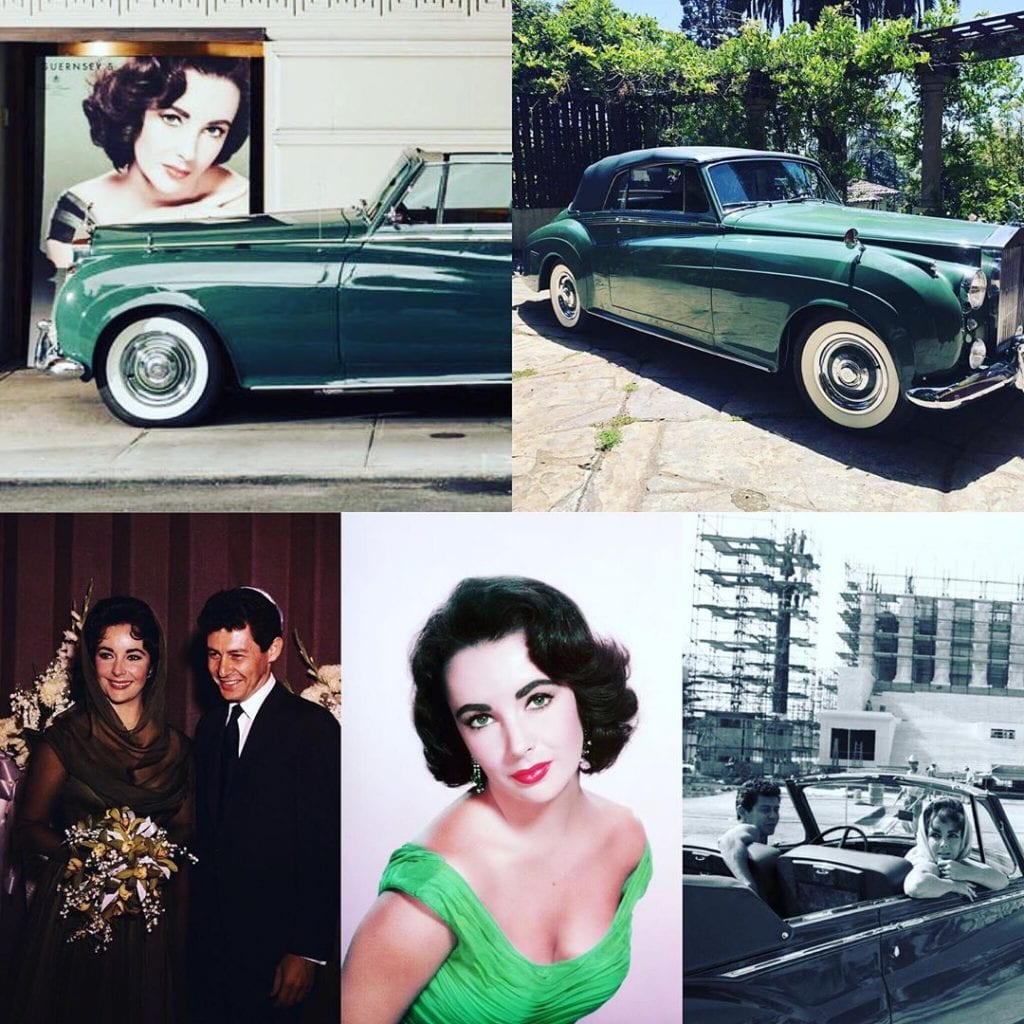 Fisher and Taylor were often seen together in their excellent ride, and so it was no surprise when they brought the car with them to Rome in 1962. It was for the filming of Cleopatra.

That trip marked the beginning of the end of Fisher and Taylor’s wedding. Taylor met co-star Richard Burton on the set and they began an affair.

The vehicle was returned to the United States in 1963 and in the year that followed Taylor divorced Fisher to marry Burton.

She didn’t give up her Rolls Royce though. She owned the car for almost two decades before offering it for sale in the Wall Street Journal.

She eventually sold the car to Karl Kardel of Piedmont, California. He lovingly maintained the vehicle over the years, installing a new engine, a new convertible top, and new leather seats. 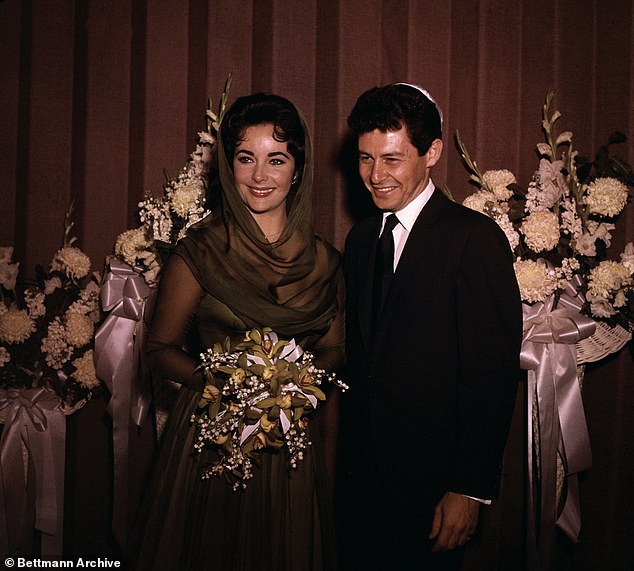 We still do not know the price Kardel paid to purchase the Green Goddess, but its value has surely risen over the years. The Rolls Royce has over 40, 000 miles on it and remains a very rare model.

“I bought that car because I loved it, and I think it’s still one of the most beautiful cars ever made,” Kardel said.

The new owner of the Green Goddess must feel the same way about this magnificent ride. The Green Goddess still carries the initials E & E on one of its doors. These stand for Elizabeth & Eddie its first owners.

So, about that celebrity story, Elizabeth later divorced Burton but remarried him again. In all, she had seven husbands and eight marriages before her death in 2011.

More from I On The Scene: HERE.

0 comments to " The Green Goddess is Sold… Again "