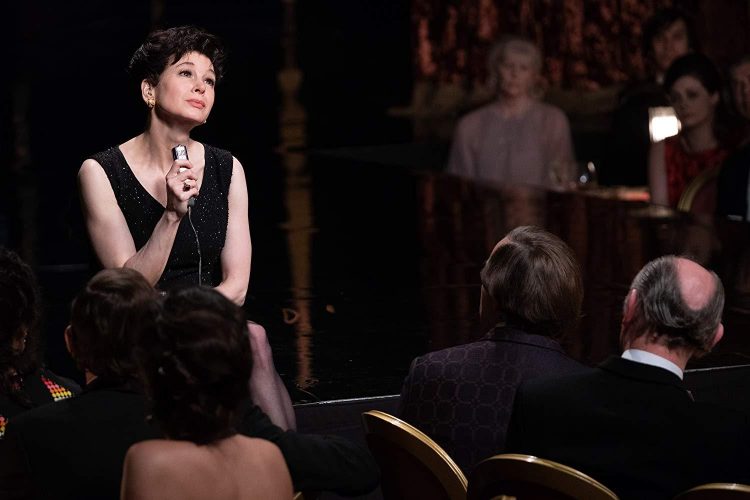 Renee Zellweger is an iconic actress who started on the path to success of her career in the 90s with films like Reality Bites, Empire Records, and Texas Chainsaw Massacre: The Next Generation. She came into the spotlight mostly in 1996 when she starred in the film, Jerry Maguire.

The film, Judy, is a biographical movie telling the story of Judy Garland’s path to showbiz. Judy Garland was the star of the classic, The Wizard of Oz. The film is set in 1968 when Judy Garland comes to London to perform in a sellout run. Judy prepares for the show amidst a mix of battling with management, catching up with friends and fans, charming musicians, and even leading a romantic relationship with Mickey Deans. Judy sticks to her life of fame and performance for up to 47 years when she tires of it all.

The film celebrates her life and journey, and Renee Zellweger was the brightest star on set. According to the festival chairman Harold Matzner, “Renée Zellweger inhabits the essence of the iconic Judy Garland in ‘Judy.’ This is a layered performance that captures Judy’s trademark spirit, along with the heartbreak and insecurities she experiences in London while performing at a series of sold-out shows,” 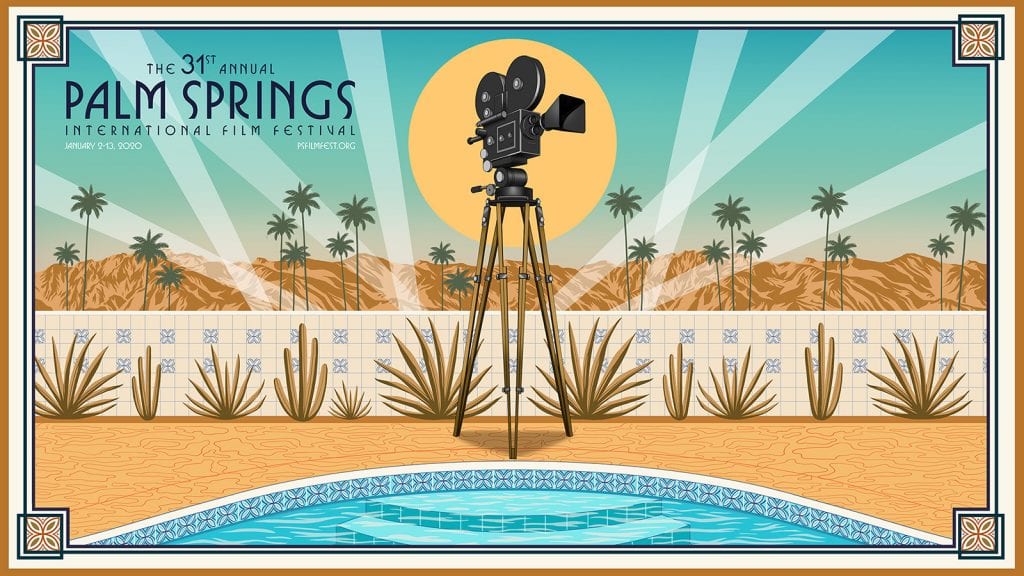 He went further to state, “For this outstanding performance, a career-best for Zellweger — and one in which she remarkably does her own singing — it is our honor to present the Desert Palm Achievement Award, Actress to Renée Zellweger.”

Renee’s first Academy Award Nomination was based on her role in Bridget Jones’s Diary. Her second nomination was for her role in the film, Chicago. Still based on the film, Chicago, Renee also received the Golden Globe Award for Best Actress in a Motion Picture and a SAG Award for Outstanding Performance by a Female Actor in a Leading Role. The awards go on. While Renee Zellweger is no stranger to big awards and nominations, the Desert Palm Achievement Award, Actress is a great honor.

The actress recently made her debut in Television in Netflix’s, What/If. Her other film credits are Same Kind of Different, Me, Dazed and Confused,  The Whole Truth,  Reality Bites,  Nurse Betty, Cinderella Man, White Oleander,  Jerry Maguire,  Down with Love, and animated features like DreamWorks’ Shark Tale, Monsters vs. Aliens and Bee Movie.

The event will take place at the Palm Springs Convention Center, January 2nd, 2020.

Past recipients of this award include Halle Berry for John Wick: Chapter 3, Sandra Bullock for Bird Box, Julianne Moore for Kingsman: The Golden Circle, Natalie Portman for Thor: Love and Thunder, and Charlize Theron for Bombshell.

Renee is the first honoree to be revealed for the film festival’s annual Film Awards Gala.

Get your tickets for the Palm Springs International Film Festival: HERE.