“Gone with the Wind” TCM Celebrates the 75th Anniversary 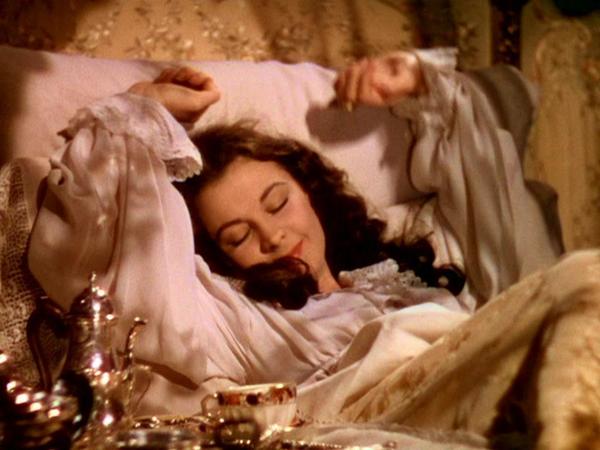 On September 28th, moviegoers experienced Gone with the Wind on the big screen, presented in its original format* by Turner Classic Movies. An encore showing will take place on October 1st. The best-performing cinematic masterpiece of all time is back in theaters for the 75th anniversary of its release.

This critically acclaimed film is consistently ranked by the American Film Institute as one of the greatest of all time and holds Academy Awards in eight competitive categories along with two additional awards for production techniques.

It is, at the same time, an increasingly controversial film. The classic has received harsh criticism for its historical inaccuracies, particularly the mild (or even glorified) conditions of slavery conditions. Further, feminist commentators revile the romanticization of the marital rape insinuated as an intoxicated Rhett carries his struggling wife up to their sweeping stairs toward the bedroom. Some claim that this scene and Scarlett’s morning-after glow propagate the dangerous notion that women secretly yearn for forced sexual intercourse. 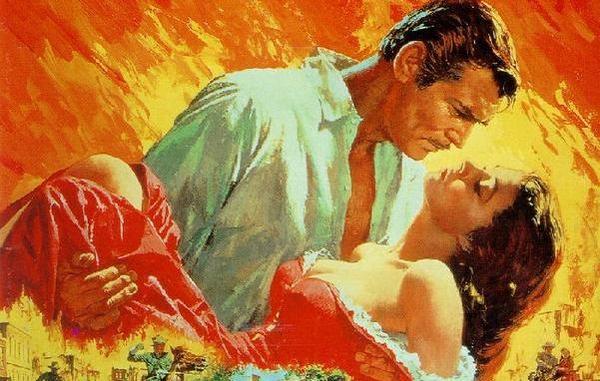 Despite any such shortcomings, Gone with the Wind masterfully balances the gravity of the American Civil War with a tumultuous romance. A powerful score and moving imagery carry the audience through the emotional journey that is this tragic chapter in American history, simultaneously punctuating the startling character development as Scarlett O’Hara transforms from vivacious flirt to unstoppable woman.

*The film was originally shot with a 1.37:1 aspect ratio but was later “cropped” to accommodate wider screens. This event is the first in over six decades that will allow audiences to see the movie’s most powerful scenes in theater as they were originally envisioned.

Gone With The Wind House FOR SALE (2019 Update)

Located in Covington, Georgia, Twelve Oaks was used as the model for the Wilkes family home in the classic Oscar-winning movie.

As the book was being adapted into the movie, author Margaret Mitchell reportedly saw a photo of the home in the Atlanta Journal, and sent a clipping of it to the film’s production team with a handwritten note saying, “I like this for Ashley’s home.”

As for why they’re selling the property, the current owner explained in a statement: “We feel we’ve accomplished what we set out to do and we are ready to start a new adventure.”

Those who wish to place a bid on it can do so before July 25. For more details, visit targetauction.com.