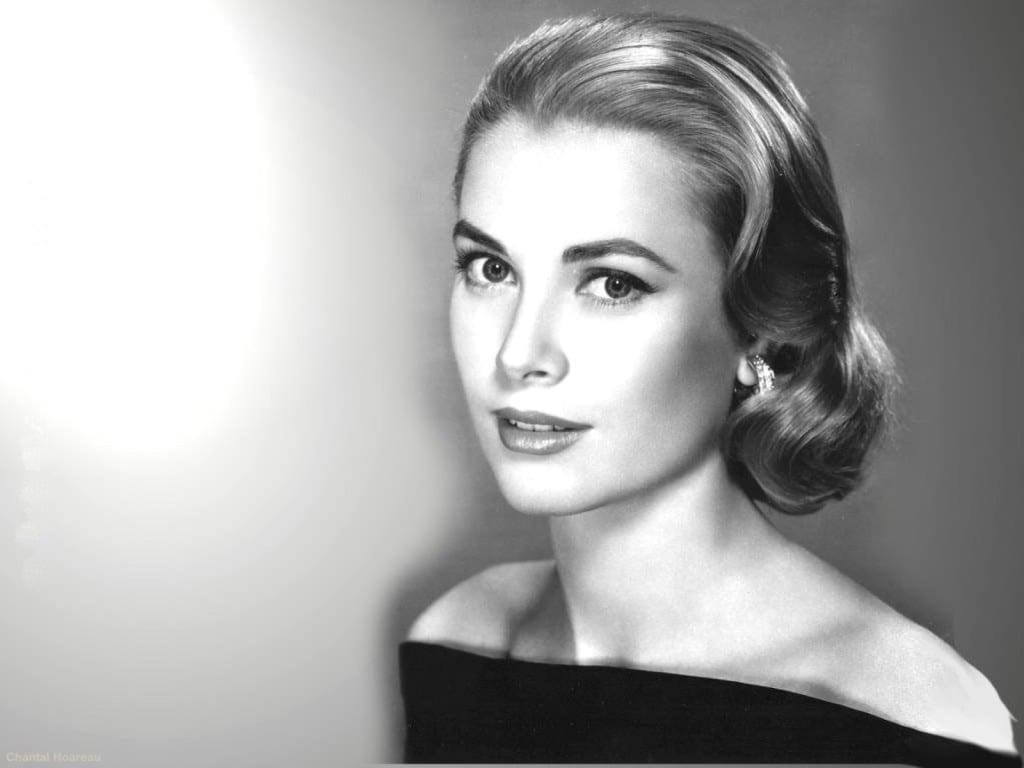 Grace Kelly was born in Philadelphia on November 12th, 1929. She grew up in a wealthy family and her father was an Olympic gold medal winner and successful businessman. She was immediately attracted to acting, as she spent most of her childhood studying the skill and participating in local plays. 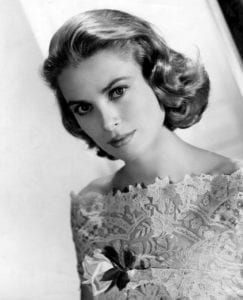 Despite her parents’ objections she moved to New York and enrolled in the American Academy of Dramatic Arts. During this time she also began modeling and graced the covers of Cosmopolitan and Redbook.

While shooting her first film Fourteen, she was discovered by actor Gary Cooper. This was the beginning of her career and soon she was co-starring with Clark Gable and winning her first Golden Globe Award. Then she started her infamous working relationships with Alfred Hitchcock. She became his ideal “femme fatale” and starred in three of his most famous films: Rear Window (1954), Dial M for Murder (1954) and To Catch a Thief (1955).

Besides becoming a globally famous actress, she soon began a fairytale romance with Prince Rainier III of Monaco. They met while she was on a photoshoot in France during the Cannes Film Festival. Within a year they were married, which also marked the end of her Hollywood career. She decided to dedicate her life to her new role as Monaco royalty, mother, and philanthropist.

Her glamorous life came to an end at the young age of 52, in which she suffered a stroke while driving, and sent her careening off a 45-foot high cliff. Her young daughter who survived the crash with minor injuries also accompanied her. Grace Kelly’s story continues to live on in the hearts of her fans and those she touched.

Alfred Hitchcock propelled Grace Kelly’s career tenfold. He often becomes obsessed with his lead blondes and Grace was no different, if not his most favorite. She starred in three of his most famous films, which we have grouped above in this small photo collage.

This GIF shows Grace kissing Clark Gable in one of their famous films together. I am sure many men would not mind being the lucky recipient of those lips.

Grace was always an icon of style and her wedding just further proved that. After the glamorized and short courtship, Grace Kelly and Prince Rainier III of Monaco wed in a dramatic and ornamental wedding in France. Although her life ended in a tragic accident, her legacy will continue on.