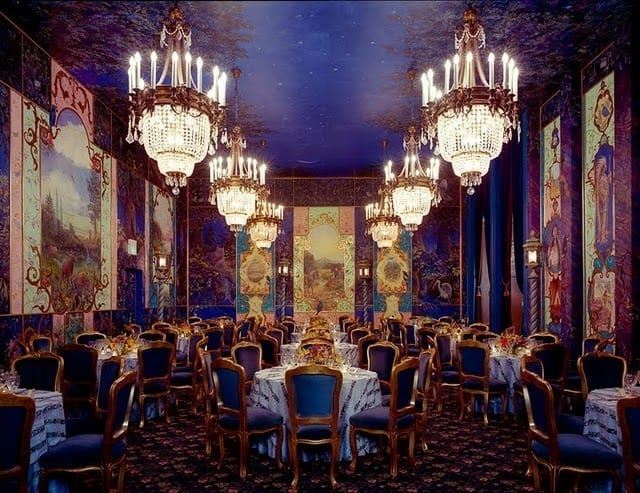 Did you miss Part One or Part Two of John’s “Introduction to America’s Most Exclusive Social Clubs”? Read them here!

This third installment in my series about most exclusive social clubs focuses on specialty clubs. These are groups for people of particular interests, rather than the general interest in rubbing shoulders with wealthy and powerful individuals. Here are three of the most intriguing clubs for specialized interests: 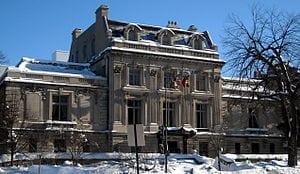 If you love big thinking and current affairs, the Cosmos Club is the place for you. The club is composed principally of intellectual types: academics, think tank individuals, and judges. Members are elected for having “done meritorious work in science, literature, or the arts, or recognized in a learned profession or in public service.” While not as grand as some of the wealthiest clubs, Cosmos still maintains beautiful and distinctive facilities. But the real wealth of the Cosmos Club is in the minds of its members: Its membership has boasted 32 Nobel laureates and 56 Pulitzer Prize winners. If you need further proof of Cosmos’ commitment to pursuits of the mind, look at the distinguished journal Cosmos: A Journal of Emerging Issues, which features essays by club members. If you desire a heavy intellectual atmosphere, then The Cosmos Club would be a good choice. 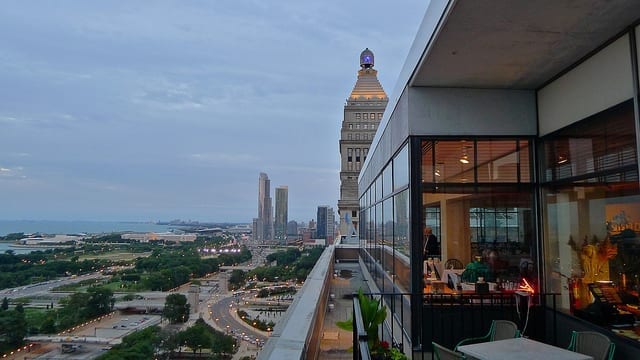 Fundamentally a home for artists and their patrons, the Cliff Dwellers count architects, actors, playwrights, authors, musicians and other artisans on their enrollment. The Cliff Dwellers have had a long-standing relationship with the Chicago Symphony Orchestra (the club had a penthouse in the Symphony Center from 1907 to 1996.) The club does not maintain any of the sporting or housing facilities of other social clubs, but it maintains a room known by members as the “kiva,” which doubles as a performance/dining hall. Most of the club’s activities are dedicated to the promotion of the arts, raising funds for artistic endeavors and sponsoring artists-in-residence. Join if you are an artist or love the arts enough to fund them.

Lacking some of the rarefied pedigree of more ancient clubs, The Ruins has still developed a powerful reputation in its 20-year history. The Ruins is all about food. A huge dining room serves as the venue of the eating club which imbibes some of the very best cuisines on the west coast. Called “Seattle’s best-kept secret,” you should join The Ruins if you are an ardent foodie.