Jackie Kennedy: The Woman Who Transformed The White House 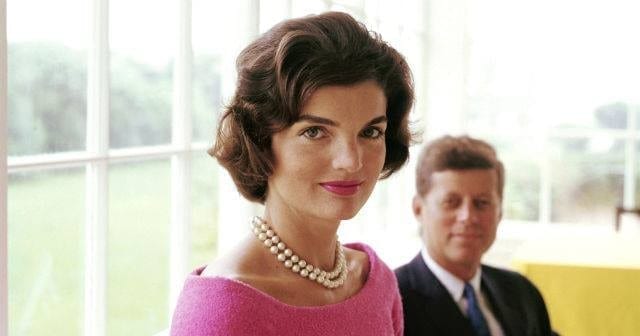 Jackie Kennedy was the woman who transformed the White House. Her effortless grace, smart style, and abundant charm captured the affections of the American public and dignitaries around the world. She was an idol to women— intelligent and sophisticated. But with the shocking assassination of her husband, this woman found herself thrust into a new position. On November 22, 1963, Jacqueline Kennedy became a widow, a victim, and a symbol of tragedy.

Born into a wealthy East Hampton family in 1929, Jacqueline began life with every advantage. She was trained in ballet and French from a young age and proved quite adept at other prized skills. Excelling in her classes, it was clear that the beauty had a competitive drive and ambition (not to mention, wit) that stretched beyond that of her peers. 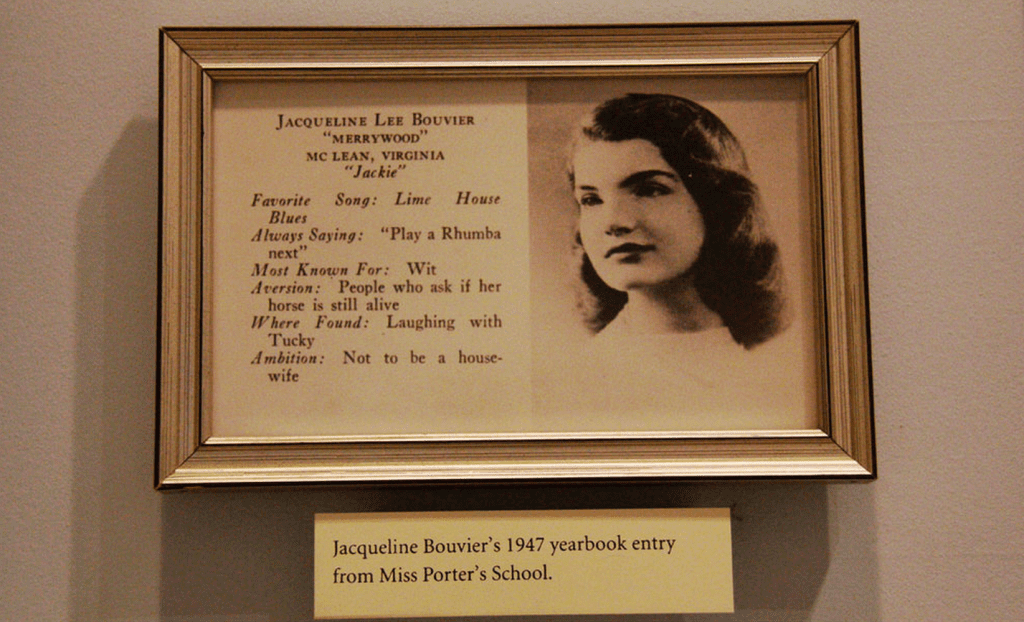 Jacqueline was an accomplished journalist by the time she met John F. Kennedy at a social gathering. He was a rising politician, and they were married by the end of the following summer. After JFK’s election to the Presidency, Jackie worked diligently to make the White House a beautiful showcase of historic treasures that highlighted the nation’s rich political and cultural past. Her popularity continued to rise.

Out of the spotlight, the First Lady would have to face several unfortunate circumstances. Her husband’s extramarital affairs were a private humiliation for which there was no apparent remedy. Further, having already suffered the loss of a stillborn daughter several years prior, Jacqueline would also lose their son, Patrick, at only two days old. Three and a half months later, her husband would be horrifically shot, dying in front of her eyes.

In the book America’s Queen: The Life of Jacqueline Kennedy Onassis, Sarah Bradford quotes a letter written by Jackie to friends less than a month removed from the assassination in which she states, “I consider that my life is over, and I will spend the rest of my life waiting for it to really be over.” She sank into a deep depression, becoming somewhat of a fragile shell of her former self. The darkest days of Jacqueline’s life are vividly captured in the soon-to-be-released biography Jacqueline Bouvier Kennedy Onassis: The Untold Story, by Barbara Leaming. 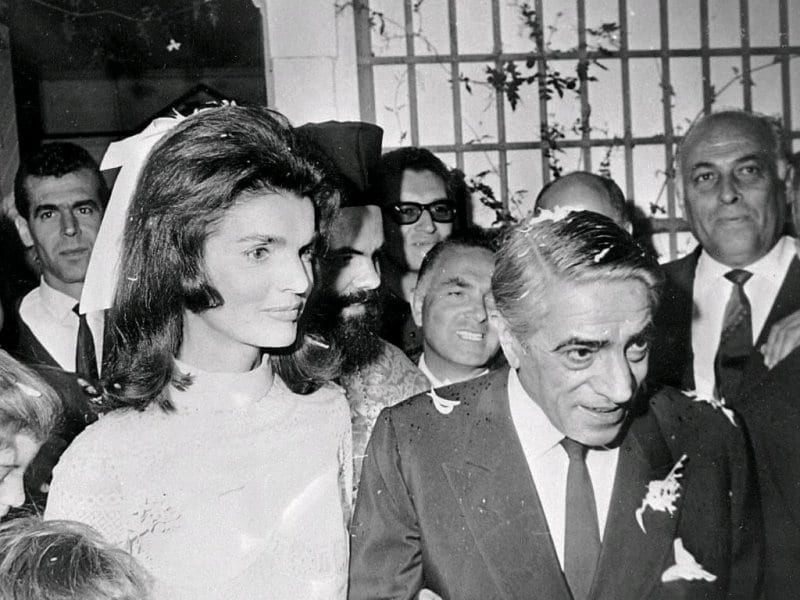 Five years after the death of her first husband, Jacqueline Kennedy became Jacqueline Kennedy Onassis. While her marriage to the wealthy Aristotle Onassis brought her family to the safety of Greece after Robert Kennedy’s assassination, Jackie was again widowed only seven years later. Always the talented writer, she threw herself into her work, becoming a senior editor for Doubleday.

Though Jacqueline Kennedy Onassis’ life was frequently punctuated by tragedy, she remains an iconic figure decades after her death. America’s fascination with her is evident by the multiple biographies, documentaries, and movies featuring her story.