James Bond and the Erie-LaSalle 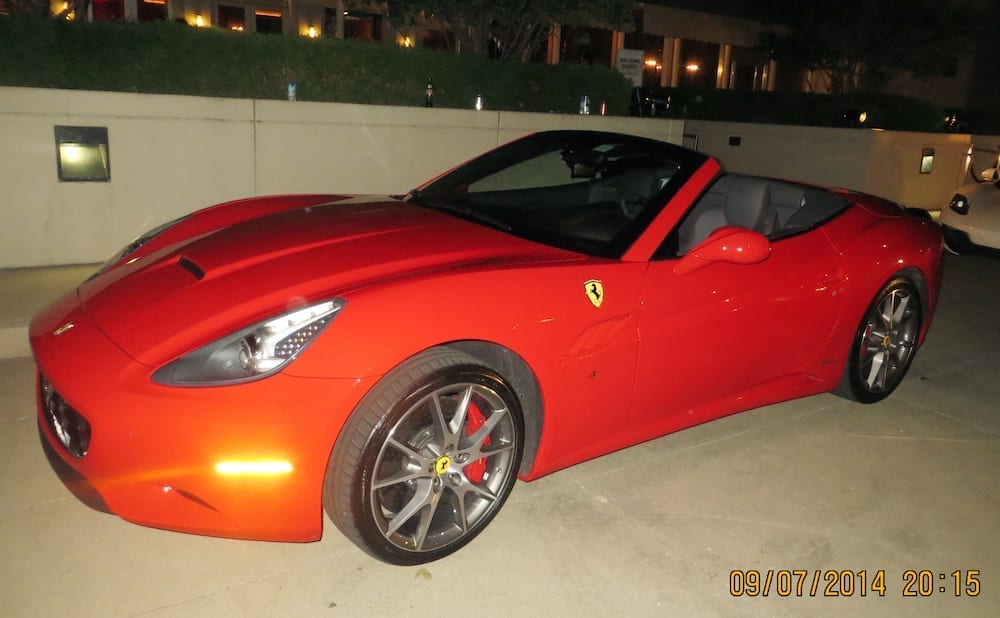 Erie-La Salle Auto Shop 80th Anniversary and the 50th anniversary of James Bond were celebrated together at the Montgomery Building had all the characteristics of a James Bond soiree. Dressed in tuxedos or black-tie formal dresses, many party-goers resembled characters straight out of a James Bond movie.

Upon arriving at this fabulous event, guests were greeted by a trio of awesome auto-mobiles: a white Mercedes McLaren with gull-wing doors, a state of the art Aston Martin, and a red Ferrari convertible (among others) while a complimentary poker chip was given to each individual when registering with volunteers from Gilda’s Club and Erie-La Salle Auto Shop.

Once inside, the atmosphere and ambiance were unmistakable: waiters circulated throughout the ballroom serving gourmet hors d‘oeuvres, lively music filled the air and spirited energy flowed at strategically positioned gambling tables. Whether it was blackjack, roulette, or craps, this James Bond spectacular had something for everyone at the Erie-La Salle Auto Shop 80th Anniversary

A talented D.J. played dance hits while the intriguing crowd viewed silent auction items, mingled at the bar, or watched one of the many screens which continuously showed some of the best highlights of James Bond films since 1964. Meanwhile, in a separate room, visitors dined on prime rib, turkey, fresh vegetables, etc. or took pictures of each other while standing in front of a black-n-white backdrop curtain which displayed the world-famous James Bond figure and 007 trademarks. Besides celebrating Erie-La Salle auto shop and James Bond, this particular event culminated for a very noble purpose: to raise funds for Gilda’s Club. At Gilda’s Club of Chicago, their mission is to “…ensure that all people impacted by cancer are empowered by knowledge, strengthened by action, and sustained by community.“

Sponsorships for this wonderful event raised either $10,000, 5,000, or 2,000 for each respective level, whether it was for Gold, Silver, or Platinum qualifiers. Other innovative fundraisers included gambling chips, the silent auction, and a raffle offering eccentric prizes only James Bond aficionados would appreciate. Midway through the festivities, Bob Gottfred (proprietor of Erie-LaSalle auto shop) took a microphone in hand and addressed the crowd. Dressed impeccably in a tuxedo, Bob acknowledged Gilda’s Club, all of its volunteers, generous sponsors whose participation made the event possible, and finally his Mom, who was celebrating her 99th birthday.

Indeed, this special night will long be remembered by all who attended; events like this only come along once every 80 years! Congratulations to Bob Gottfred, Erie-LaSalle AutoShop, and all of those unselfish individuals who made this extraordinary party possible.