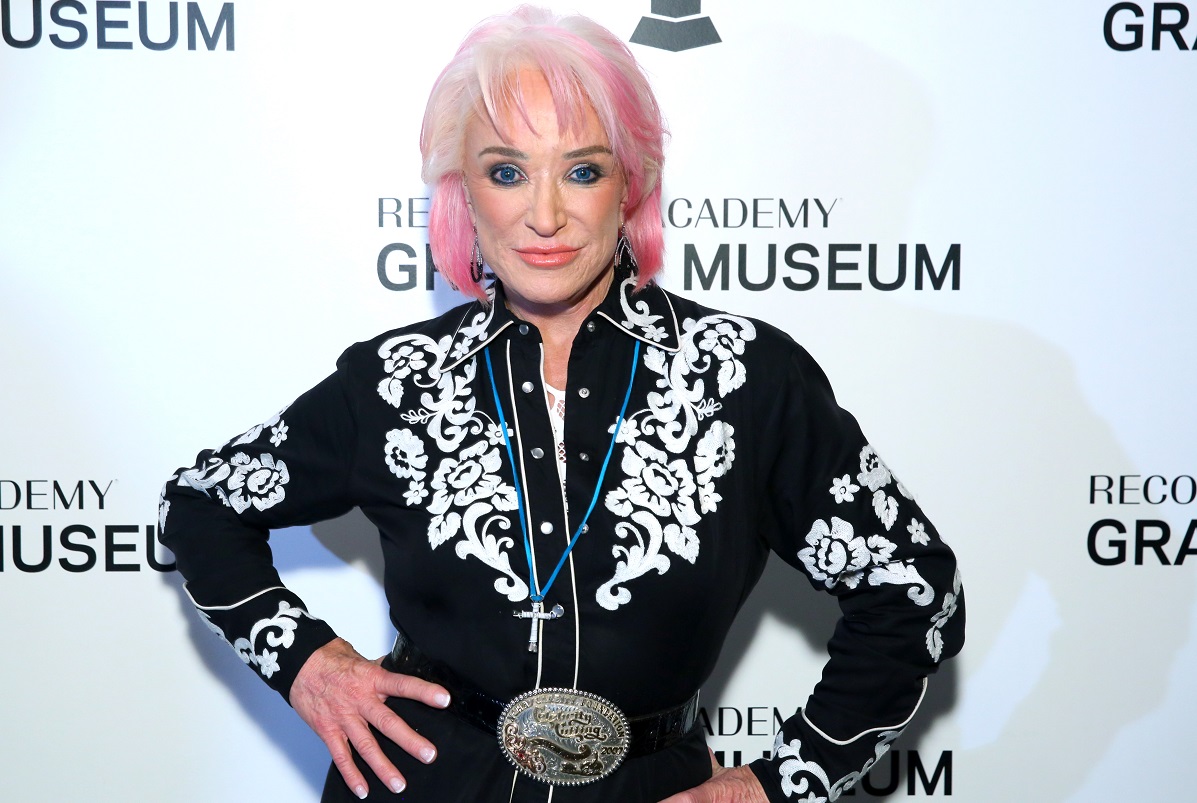 Country music will always have a place in people’s hearts and for some artistes in that area, it might just mean getting multiple Grammy nominations. One such artist is Tanya Tucker.

Her album While I’m Living has taken fans by storm and received great recognition so much so that Tanya became one of the voters’ favorites thus earning her the four nominations on this album. The album itself was nominated for Best Country Album. The highlight of the album which is the song Bring my Flowers Now snagged Best Country Solo Performance and Best Country Song nominations. The song is said to have found its way into several fields. It was also nominated for the Song of The Year.

Following the news of her four nominations, the 61-year-old said, “I wish I had a trampoline to jump on right now! This is just unbelievable,” Tanya responded “I couldn’t have done this without the fans, Brandi and Shooter, and the whole Tanya Tucker Team. What’s different now more than ever is the fans on social media and streaming made this record an instant success. What just happened, I’d never, ever fathom.”

Earlier this year, Tanya had also said some words about her successful song Bring my Flowers Now,

“On Bring my Flowers Now, the song makes me feel so good. Anytime you create something that others love and relate to, it automatically makes me feel really… I can’t even explain it, how great it feels.”

Tanya Tucker was born on October 10, 1958, and started her country music career at an early age. She had her first hit at the age of 13 in 1972 for the song, Delta Dawn. As the years passed Tanya continued to thrill her audience and became one of the few child performers to do so. Tanya has equally received several Country Music Association Award nominations. Her hit songs overtime include Blood red and goin’ down, What’s your mama’s name, Strong enough to bend, and Lizzie and the Rainman. She has received awards such as the Cliffie Stone Pioneer Award and ranked number 20 as CMT’s 40 Greatest Women of Country Music. 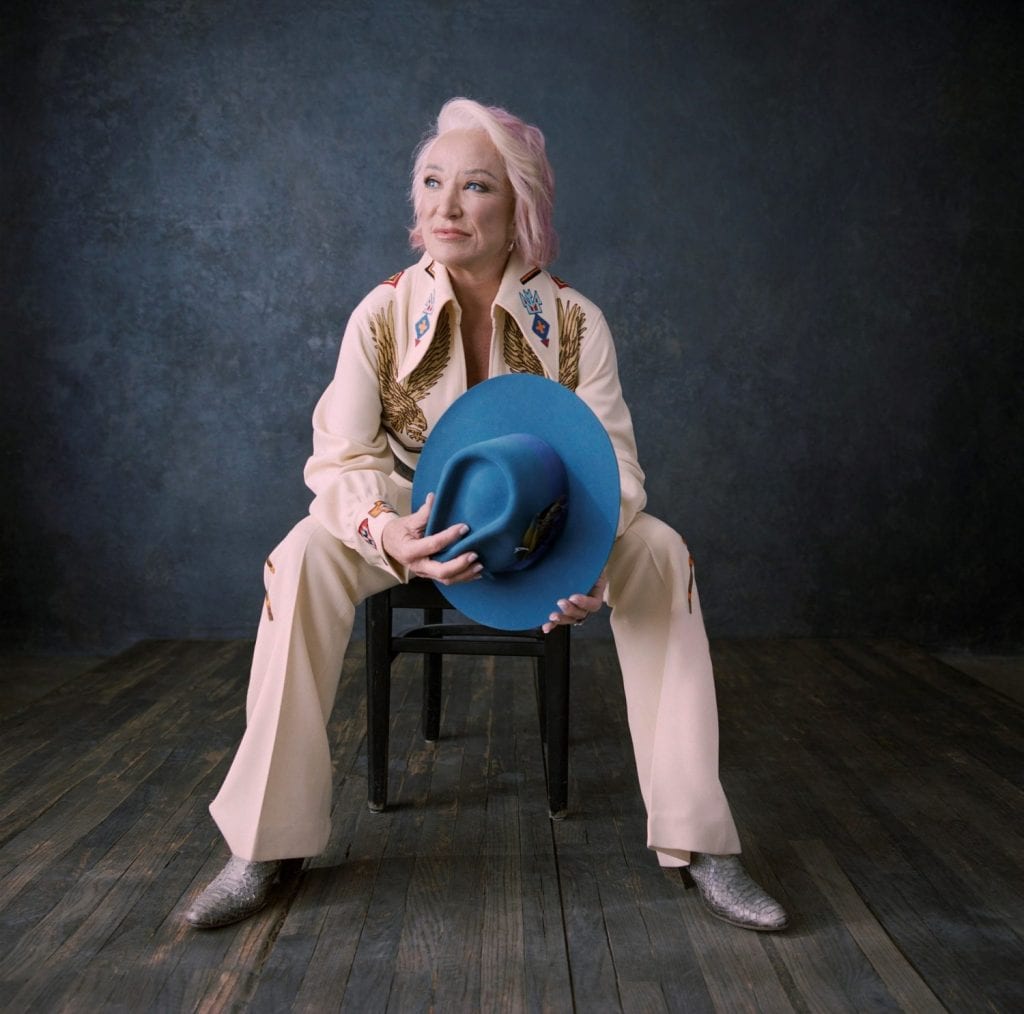 Carlile who led the Grammy nominations for country music last year earned three more nominations this year, two of which were for her work on Tanya’s leading song Bring my Flowers Now. The album While I’m Living contains songs written by Tanya herself, the twins Tim and Phil Hanseroth and Carlile.

“It’s a musical biography of sorts,” Carlile said, “about Tanya’s real life and the places she’s seen, and it’s narrated by the greatest country and western singer this side of Johnny Cash.”

The song Bring my Flowers Now will compete for the Song of The Year Award along with other songs such as Lover – Taylor Swift, Bad Guy – Billie Eilish, and Truth Hurts – Lizzo.

This Grammy being the 62nd Grammy Awards ceremony is set to take place January, 26th 2020.