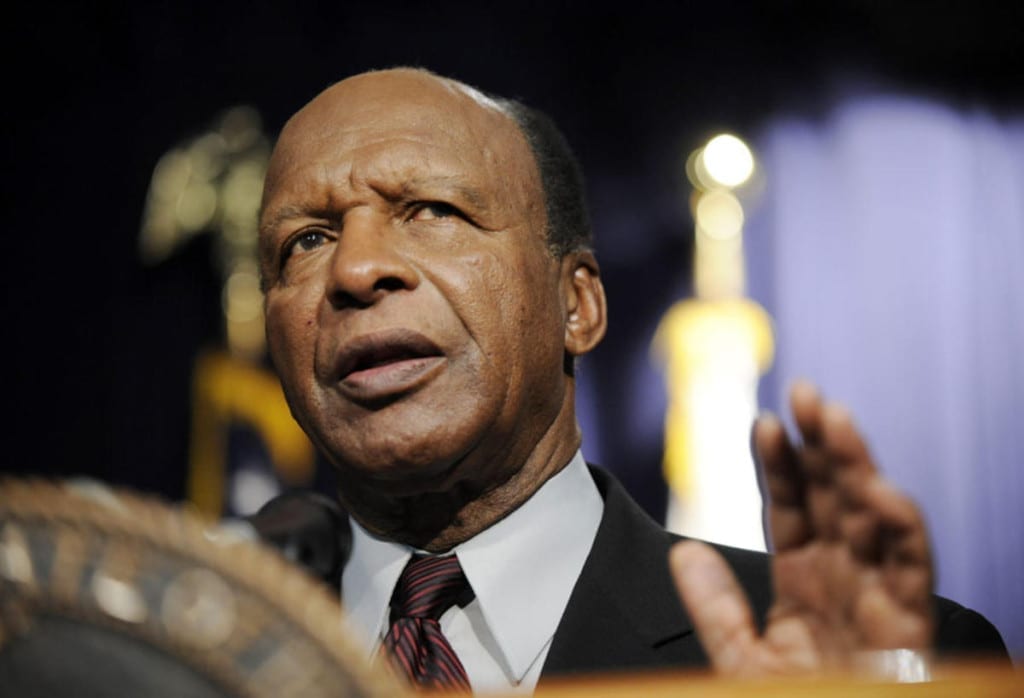 Jesse White Foundation’s 2014 Awards Dinner held The Castle (632 N. Dearborn) was the premier venue recently where dozens of downtown’s top movers and shakers gathered to honor some of the city’s ultimate business leaders who proudly support one of Chicago’s most upstanding organizations

This 2014 Awards Dinner included an introduction by Chairman Thomas N. Benigno, an opening speech from Jesse White himself, remarks by Yvonne Jones (Exec. Director-Scholarships) along with an insightful explanation of the future Jesse White Community Center, which will be the new headquarters of the foundation and its many programs. An appropriate awards presentation with an introduction of the honorees proceeded, followed by closing commentary by Jesse White.

However, in recent years, its major focus has been to raise funds for the new Community Center. With prestigious citizens who are endlessly dedicated to its success, the Jesse White Foundation and new Community Center will no doubt be achieving its goals for another 50 years to come!