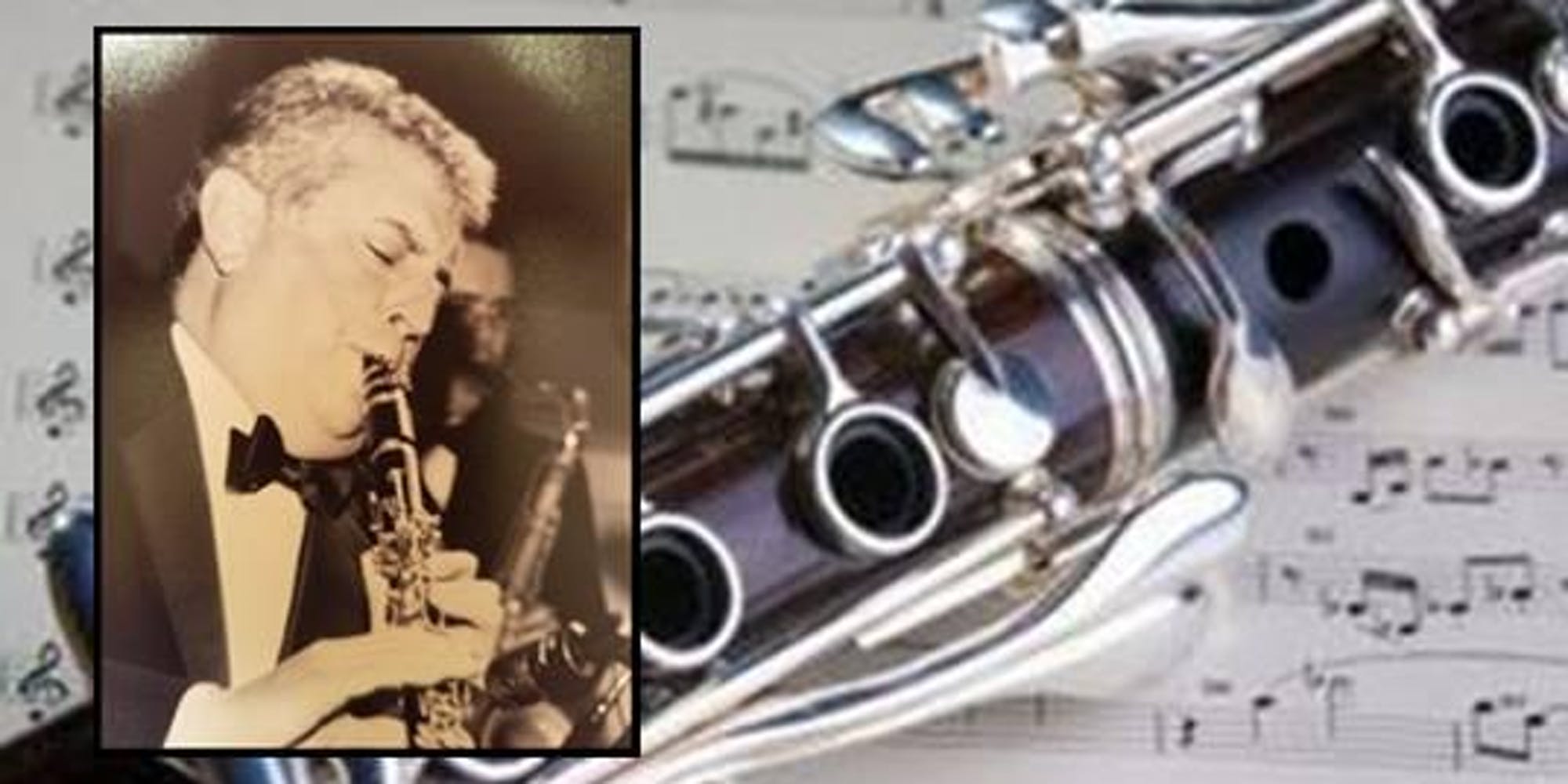 For over 3 decades, Michael Lerich has led one of the most successful “society” dance bands in the country. In addition to The Michael Lerich Orchestra, his company Michael Lerich Productions, Inc. since 1991 has booked over 13,000 events for music groups of all sizes. He has had the distinction of having offices at The Drake Hotel where the company served as the entertainment directors of the hotel for over 15 years.

The success of the band and of the business, in general, has allowed Michael to add another “feather to his cap... The Michael Lerich Jazz Ensemble. The idea of fronting his own jazz group was something that Michael always wanted to do...especially on the clarinet. Very few musicians have exclusively played clarinet due to the inherent difficulty of achieving the technique and skill required to play jazz and it truly lost popularity to the saxophone during the BeBop and post BeBop eras.

In order to achieve this goal, it was (as they say) “back to the woodshed” for Michael and his clarinet. He purposely cut back on the party business accepting only specific corporate, charity and performances for clients he has played for before. He still services some steady accounts from catering and sales staffs and event planners who still avail upon him for his expertise. But for the past few years, it has been practicing up to 8 to 10 hours a day to develop the technical skills and creative ideas to be able to say “I‘m a jazz musician!” 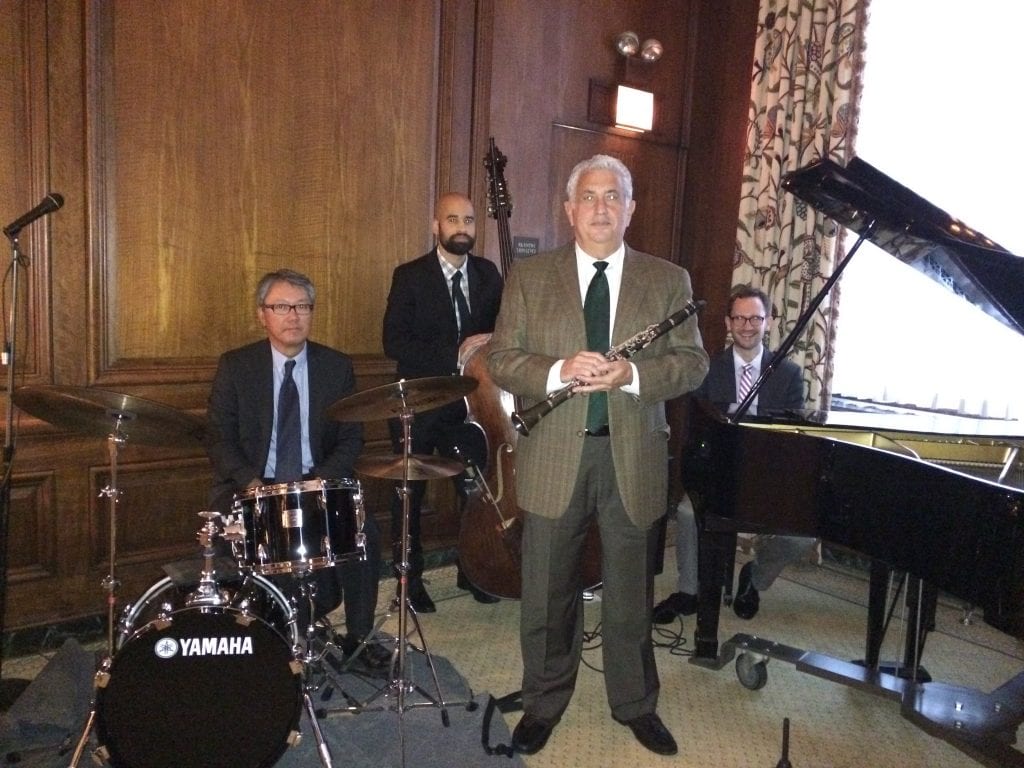 Michael never took lessons. He acquired the college clarinet curriculums from various schools, bought the technical exercise and etude books, sonatas and concerti and went to work. He googled the practice methods of some of the great clarinet artists and armed with this material set out on his own to achieve his goal  He said that playing golf all day every day could never have fulfilled him.

Commercial success was not nearly as important as playing on a very high artistic level. But, he thought that the latter could be a natural step to possibly achieving the former. He also hoped that playing at this level would encourage the best of the best musicians on piano, bass, drums and often guitar to join him. To fast forward...that is exactly what has happened. The added bonus has been through his success with Michael Lerich Productions, Inc. he has been able to secure bookings for the ensemble in the event marketplace. In addition to repeat performances at Jazz Clubs like 210 in Highwood and Winter‘s Jazz Club in Chicago. The ensemble will be performing there on October 15th, November 13th, and December 10th. Michael has been honored to have been chosen to perform over the last 5 Highland Park High School Focus on the Arts programs.

“A dream of mine is coming true and I love every minute of it!”