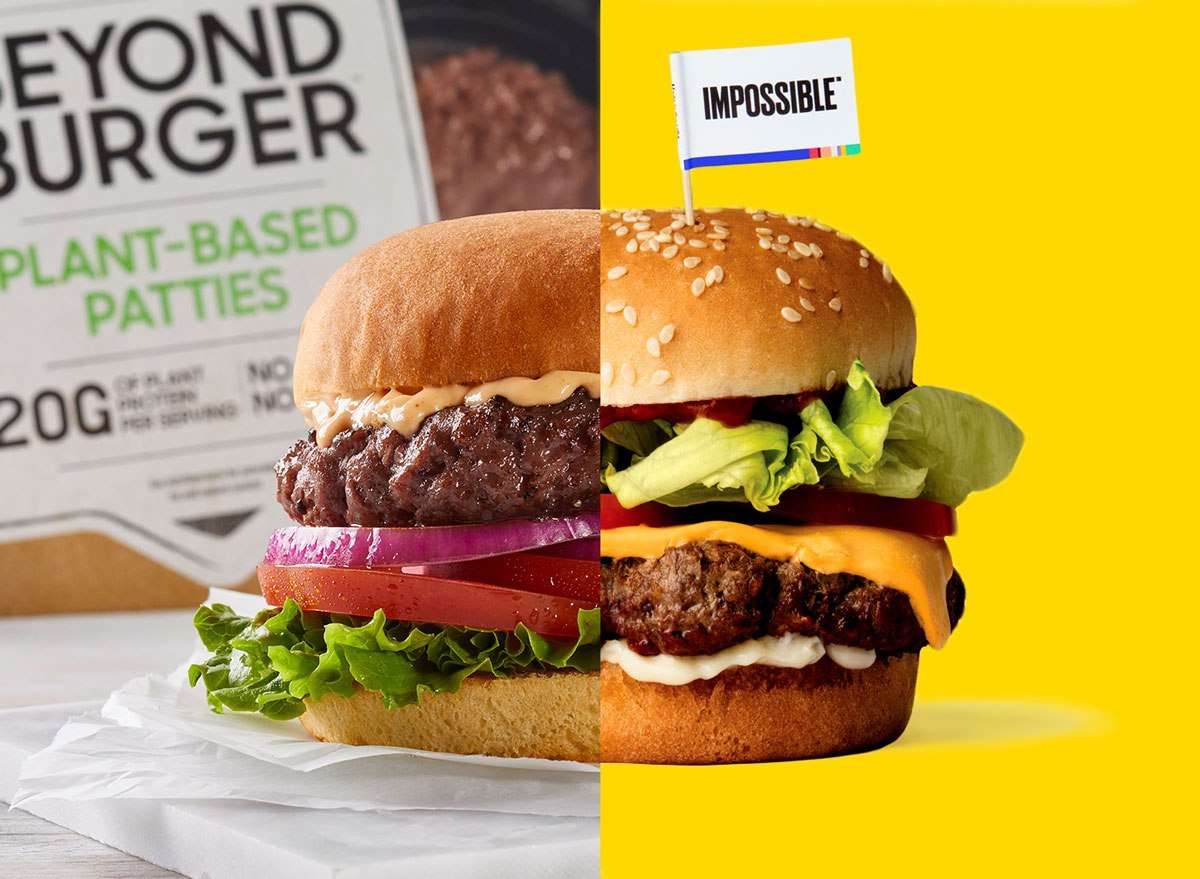 The major idea behind being vegan is to live a ‘healthier’ life and save the planet. It is to avoid slaughtering animals for food. This means developing more and more recipes that can be plant-based yet delicious and a plant-based burger is one of them.

A regular burger comes with red meat which is not acceptable to vegans. But burgers are so great that a plant-based burger just had to be made. This brought about the popularity of two vegan companies–Beyond Meat and Impossible Foods.

Impossible and Beyond’s plant-based Burger contain ingredients created to compete with beef. The beef alternative in these burgers is known to look, taste, smell, and even bleed like meat. Apparently, this never sounded scary to the health-conscious and vegan populace of America who readily gobbled down over one of these burgers per day.

Several fast-food chains have joined the bandwagon adding these Impossible and Beyond burgers to their lineup and non-vegans agree it tastes heavenly.

Well, while these plant-based burgers may be a tasty dream come true the controversy on how healthy they might be for the body has already taken roots.

Some dieticians have noted that for the first time in years, vegans now come to them with health problems similar to those faced by non-vegans.

It turns out that meatless burgers are heavily processed and contain dangerously high levels of saturated fat. 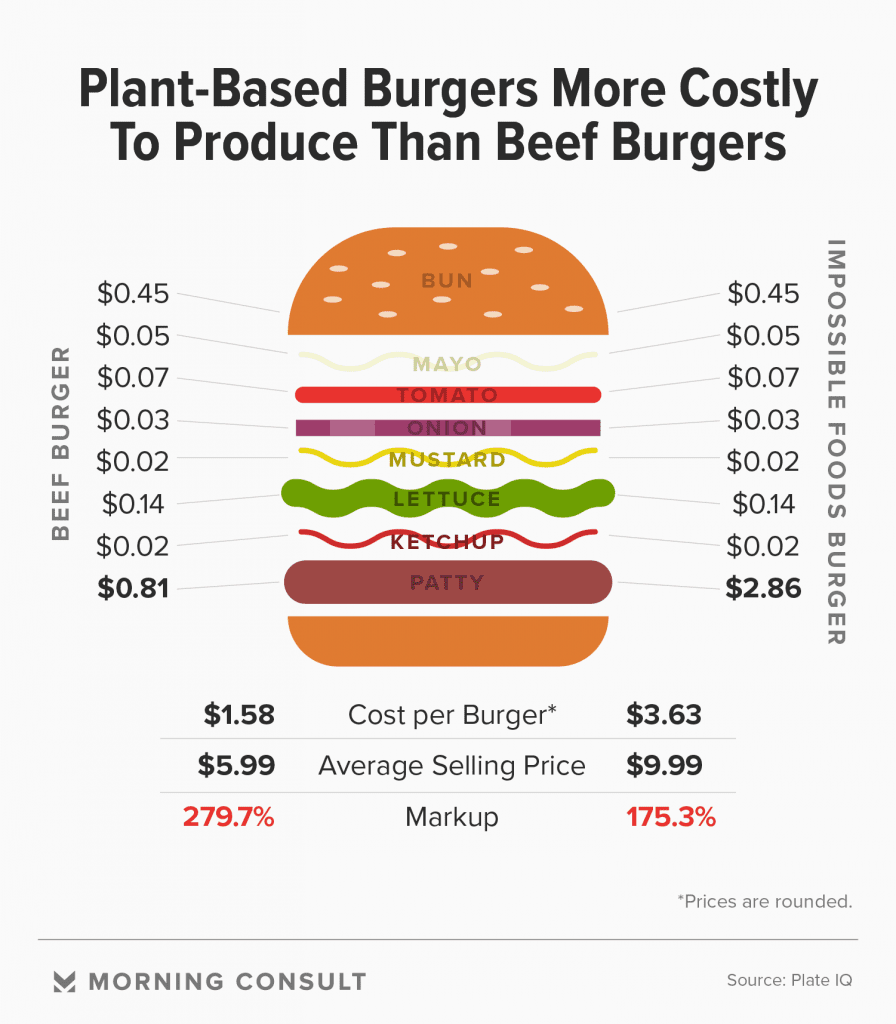 Here is the breakdown of how these plant-based burgers compare with regular burgers.

A grain-based veggie burger that does not mimic meat has 1 gram of saturated fat and 150-160 calories. It seems the healthier option by far. In addition, most of the regular burgers use real veggies alongside the meat ingredient.

Saturated fats can raise the amount of LDL and cholesterol in the blood. This, in turn, increases the risk of heart diseases which is a leading cause of death. High protein and sodium levels are also known to cause their share of imbalance to health. Dietitians and nutritionist believe these plant-based fake meat burgers are not a better option at all. Therefore, it becomes a choice of saving the planet or your health. Or maybe simply giving up on burgers!

0 comments to " Plant Based Burger Worries "