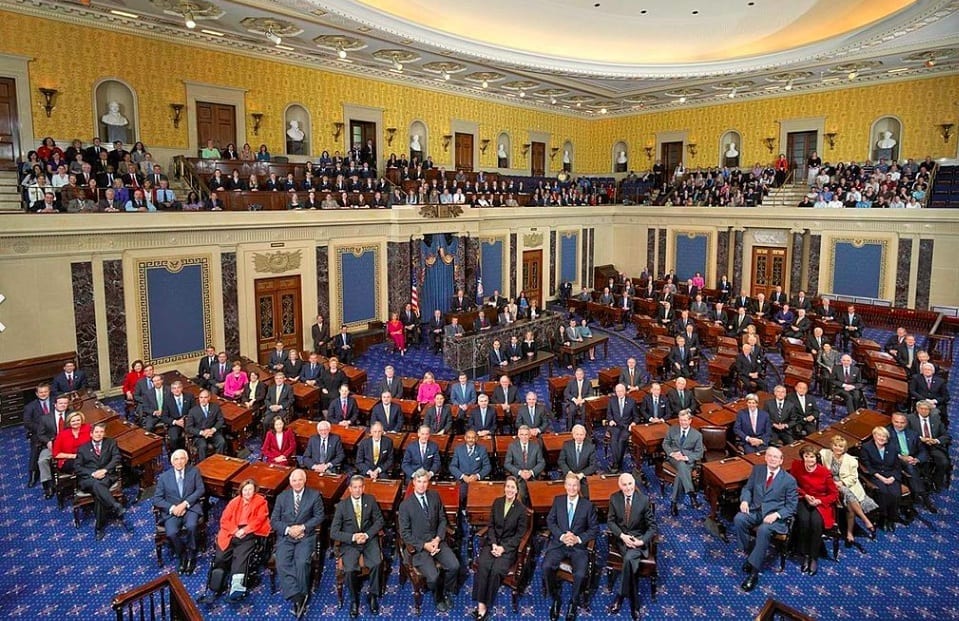 The midterm elections on November 4th proved to be an unexpected blowout for the Democratic Party. In the House of Representatives, the Democrats gave further ground, leaving the Republicans with their largest majority since 1946. In the Senate, the Republicans have secured a solid majority after eight years in opposition. In the aftermath of this defeat, Democratic strategists have been contemplating what went wrong and how they can come back in 2016. Other commentators have begun to wonder whether a Republican-controlled Congress will spell more years of gridlock with President Obama. Contrary to the doom and gloom of gridlock, I would argue that the electoral outcome is the best that could have been expected by everyone, Republicans and Democrats during the Midterm Election.

Admittedly, that may sound a bit strange. After all, how can Democratic voters be happy their party has lost ground while the Republicans have seized control of the federal legislature?

The reason for optimism is that this result is the only one that stands a chance of actually producing genuine government instead of perpetual gridlock . Democrats need to realize that, as much as they would have preferred to have somehow regained the House and kept the Senate, such an aspiration was a pipedream. The best they might have hoped for, electorally speaking, would have been to hold on to a razor-thin majority in the Senate. The House staying in Republican hands was a foregone conclusion, one even the most diehard Democrats accepted months before the Midterm Election

But now that they control Congress, the Republicans will be forced to shift from the purely oppositional and obstructive stance against the Obama administration that has so far characterized their politics since 2011, and instead, actually engage in the process of governing. They were given a majority to get things done, not to continue gumming up the institutions of government. Democrats should see this as a positive alternative to a divided Congress. Were they to still have control of the Senate, the Republicans would still be waging a war of obstruction that this country cannot afford. As much as they might not like the Republicans in charge of Congress, it is the only chance that some responsible and necessary compromises will ever get made.

Some experts and commentators fear that Congress will simply continue to battle the president. Yet that is not in the Republicans’ interest. If they continue to be unwilling to compromise, voters will take notice and be unforgiving in 2016. If they hope to wrest the presidency from the Democrats, they will have to show that they are a party capable of governing responsibly.

Likewise, it is in Obama’s interest, and the interest of his party, to seek genuine compromises with the Republicans. Every president wants to leave a legacy, and if Obama plans to add anything else to his own during the Midterm Elections, he has to learn to work with the Republicans. It will not be easy. Both sides have proven intransigent on many issues, but both sides now have more to gain from collaborating on important issues than from remaining at odds.

The record of divided government is quite positive. Bill Clinton was able to get a lot done with a Republican Congress and managed to reach valuable compromises that benefited Americans of all political persuasions. Let’s hope Obama can take the example of his predecessor and work for a better America.