Natalie Wood spent most of her life in front of the lens, starting her first film at the age of four. Her mother was obsessed with making Natalie a star and moved the entire family to Los Angeles to focus on the child’s career. This dedication paid off when Natalie co-starred in the iconic Miracle on 34th Street, and become one of the most famous child stars in history. She spent the rest of her youth in a series of family television films and received all of her schoolings on sets while making over 20 films. 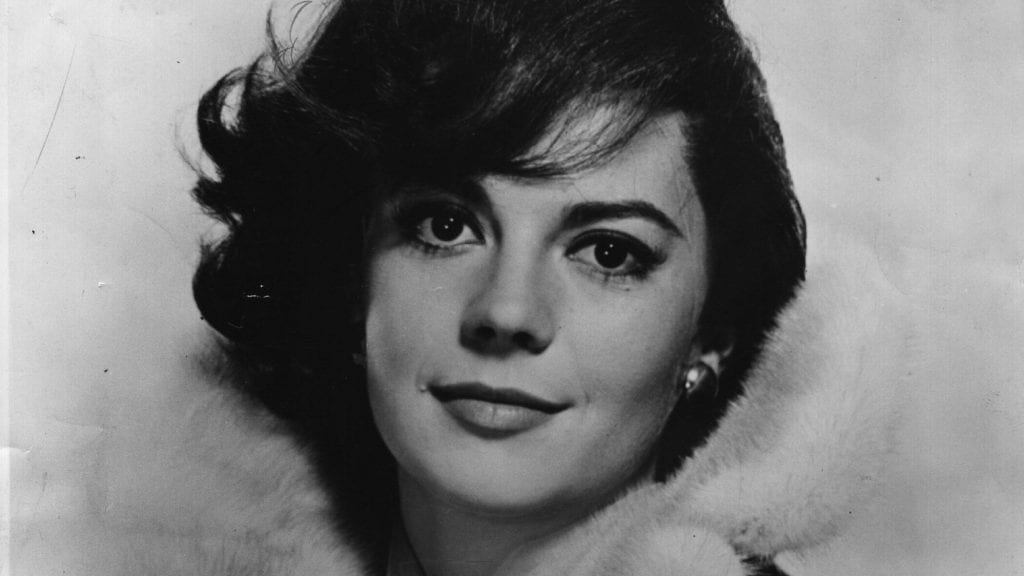 Then at the age of 16, she co-starred with James Dean in the infamous film Rebel Without a Cause. Although she was nominated for an Academy Award, her career started to dip, and she found herself cast only in small roles and small films. She had successfully transitioned from childhood actor to teen but was struggling to make her mark as an adult. Natalie made a bold move to play a character that was institutionalized in the film Splendor in the Grass, which brought her career into a brief rebound. Then she was Maria in the classic musical West Side Story, which some regard as one of her best films.

Again her career came under scrutiny and the roles began to disappear. There are very few actors that have made as many films as Natalie at such a young age and with such continued success. That success lasted her lifetime until her sudden death. She drowned off the coast of California at the age of 43. Natalie Wood was iconic, and she succeeded in almost every stage of her short life.

Watch this video and explore the intimate and mysterious side of Natalie Wood.

Natalie Wood drowned on November 29, 1981, at age 43. The events surrounding her death have been controversial due to conflicting witness statements, prompting the Los Angeles County Sheriff’s Department to list her cause of death as “drowning and other undetermined factors” in 2012.