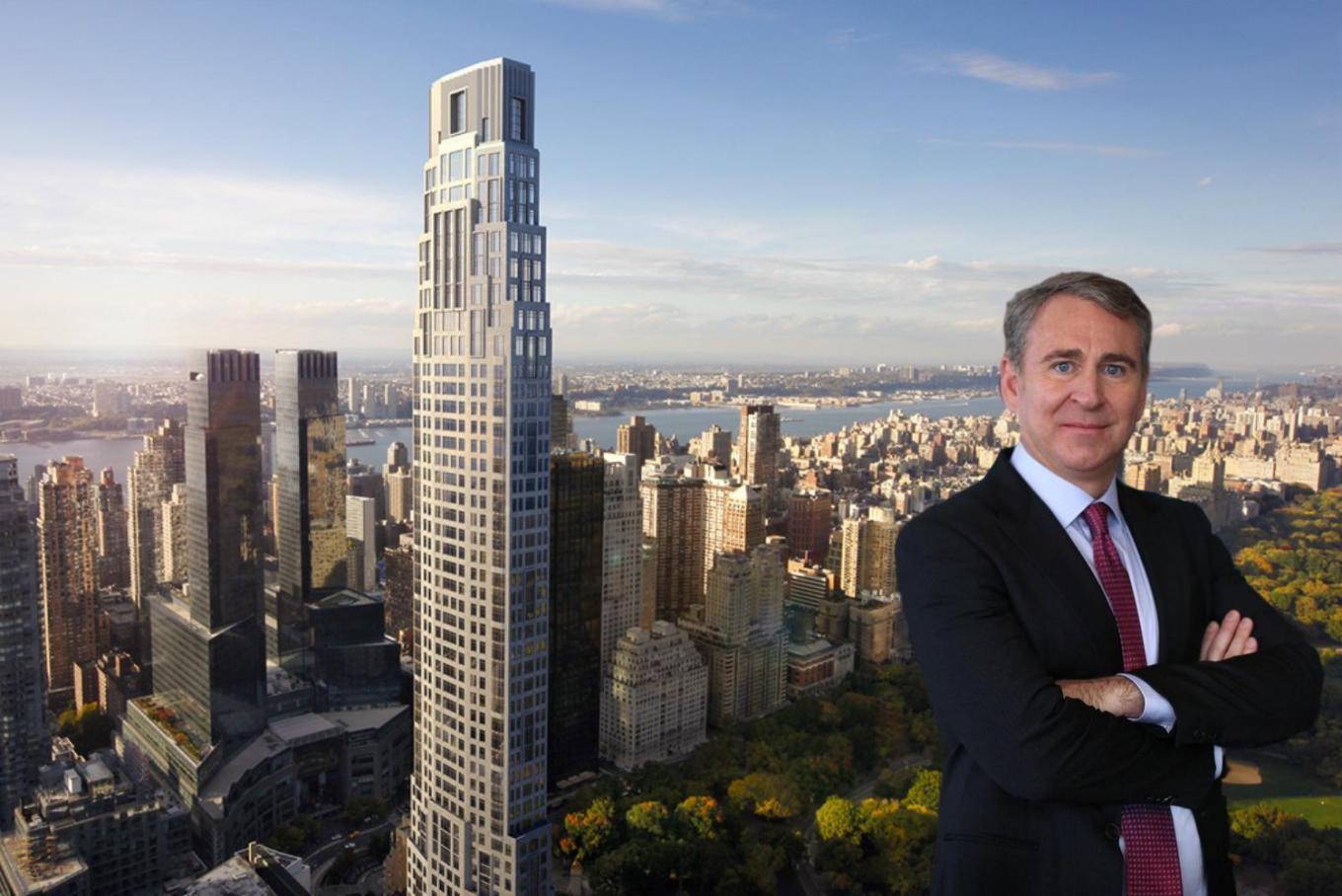 When billionaires and real estate come together in one sentence, it is usually just another day at the office but not right now and not in the billionaire book of Ken Griffin. Ken Griffin is the founder of the hedge fund, Citadel, based in Chicago. He is well known for making record-setting purchases on properties and art. 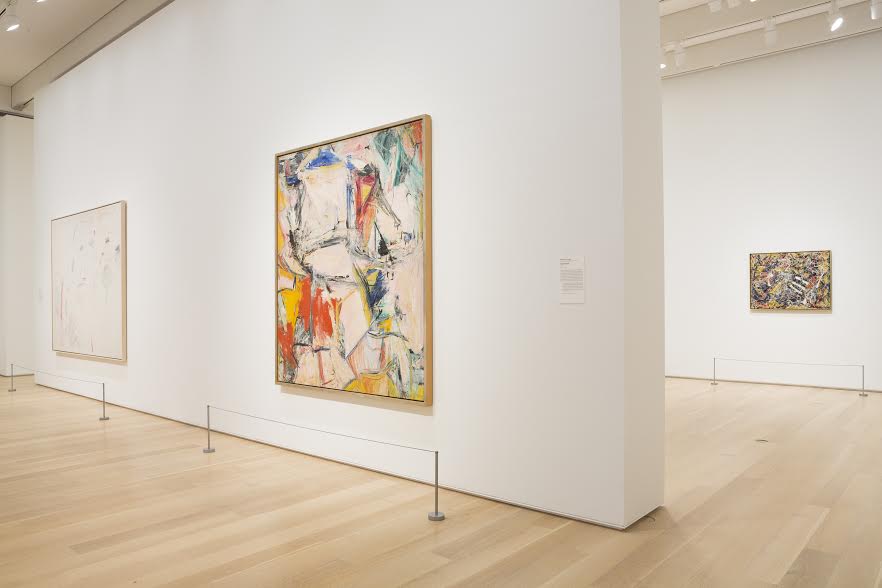 Hence, it came as only a little surprise to hear of yet another addition to the media’s list of Ken Griffin’s record-setting purchases. The billionaire whose net worth is an estimated $8.84 billion recently purchased a $238 million New York City Penthouse that has now been established as the most expensive home sale in the United States. 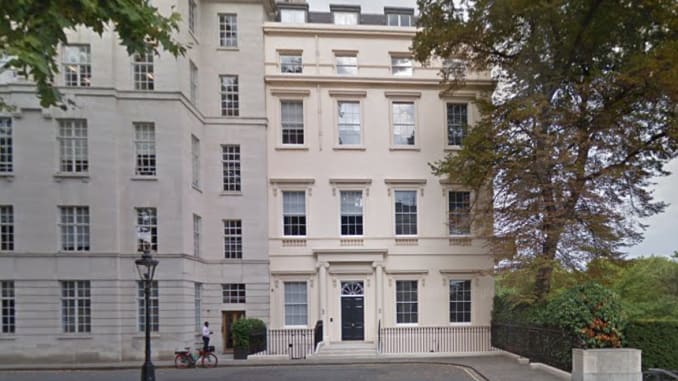 This completely trumps the previous record of Barry Rosenstein’s $137 million Hamptons Home purchase. This would not be the first lavish spend on NYC real estate by Ken Griffin. Just a few days before this record-setting purchase, the billionaire still made headlines with his $122 million purchase in London. The London property is located about half a mile from Buckingham Palace. At the beginning of the year, Ken Griffin also purchased 4 top-level floors in a Near North condominium in Chicago for $58.75 million. 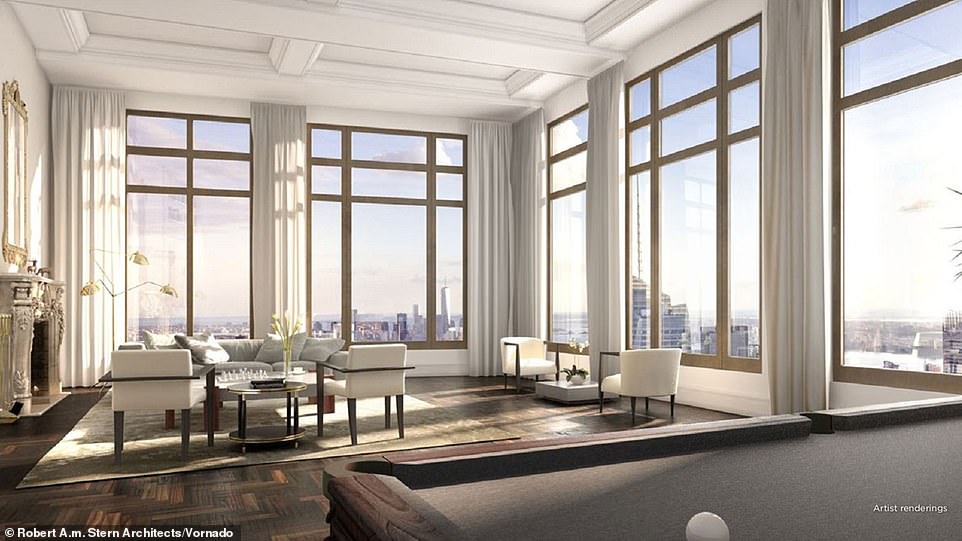 The property bought at $238 million is a penthouse unit of a luxury New York City skyscraper.  Apparently, this purchase was made raw which is real estate speak for still under construction. The penthouse is 23, 000 square feet and encompasses floors 50 to 53 at Central Park South. The skyscraper was designed by Robert A. M. Stern. The building has also attracted many more wealthy names and Griffin’s neighbors are said to include other billionaire hedge fund managers, Dan Och of Och-Ziff Capital Management, and celebrity couple Sting and Trudie Styler. While all this information is out in the open, the developer has refused to release images or even a clue at interiors of the building.

NYC real estate is not the only lavish spending Ken Griffin is known for. Ken Griffin’s record-setting purchases also include art and he has long been recognized as a billionaire art collector. In 2016, the billionaire purchased artworks by Willem de Kooning and Jackson Pollock from David Geffen’s foundation at $500 million. It was recorded as the largest private art deal ever. Let’s not forget that in 1999 he also purchased a painting by Paul Cézanne at $60 million. There are many more. Ken Griffin has been an Art Institute trustee since 2004 and loaned some art from his collection to the museum.

His latest property purchase will be finished by the year’s end.