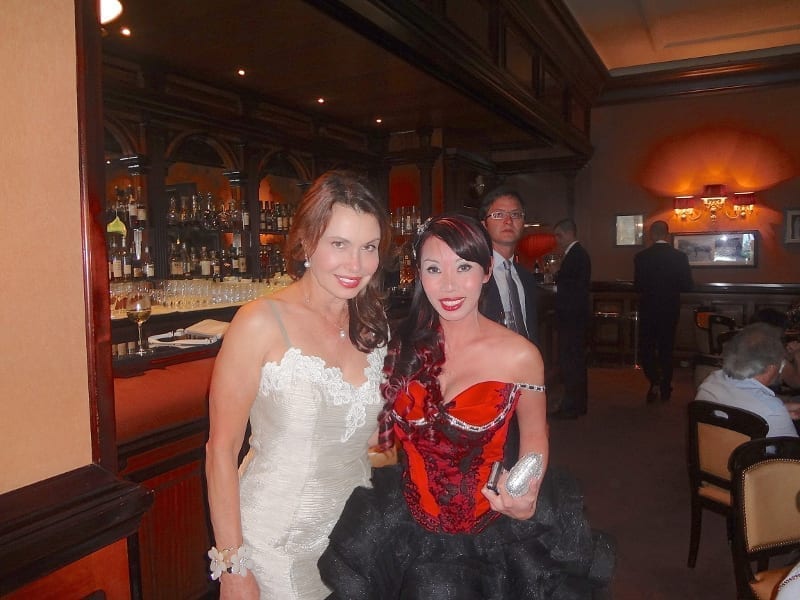 Prince Albert presents the Bal de l’ Été kicking off the summer season in Monaco was a three-day extravaganza “Princes of Rajasthan” was the theme of this year’s gala.

This was the 17th annual summer bash that the Prince puts on for his international guests, from scientists to Nobel Prize winners, past astronauts, and famous actors. The H.R.H. Maharaji Arvind Singh Mewar of Udaipur was also present.

The event was supervised by Princess Catherine Colonna (de Stigliano) under the guidance of a well qualified international committee, this 3-day social spectacular has made its imprint around the globe as a must-attend event on the world’s social calendar.

The first night commenced with a welcoming party given by Prince Rudolph Kniase Melikoff at the world-renowned Hotel de Paris.

The pinnacle of the 3-day event was Saturday night’s exclusive “Bal de L Ete” held at Pacific Club. As guests approached the grand entrance, on display was a magnificent Arabian Horse that stood tall and elegant and gazed at the guests as they walked by. Women dressed in some of the most exotic sarees and adorned jewels that would have made Elizabeth Taylor jealous. Nehru jackets were the dress of most men.

Popstar Sonu Kakkar combined with Delhi DJ Sunny Sarid and kept party-goers entertained into the late-night hours. Guests dined on fabulous Indian cuisine that was prepared by Chef Talwinder Singh. As the dinner progressed a retractable roof opened up in the grand ballroom revealing a glowing moon and hundreds of twinkling stars in the Monaco sky.

The finale was a bountiful brunch held at the exquisite terrace of the Hotel de Paris in Monaco.

Only Prince Albert II of Monaco could have orchestrated such a lavish and memorable 3-day spectacle and entertained some of the world’s most prestigious globe trotters.

I was very proud to be a part of it.