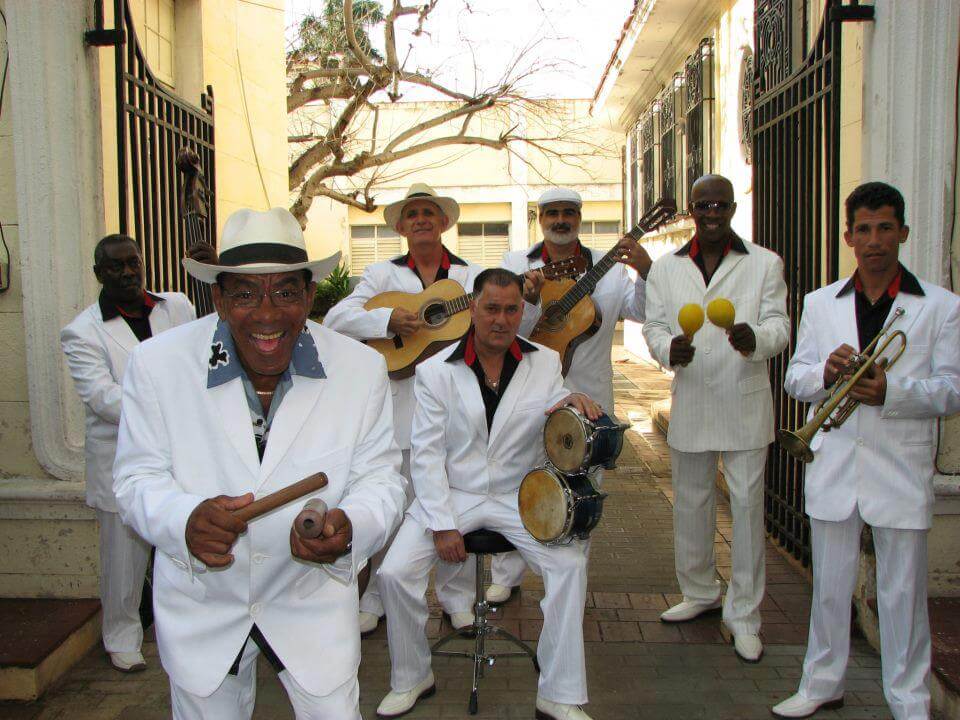 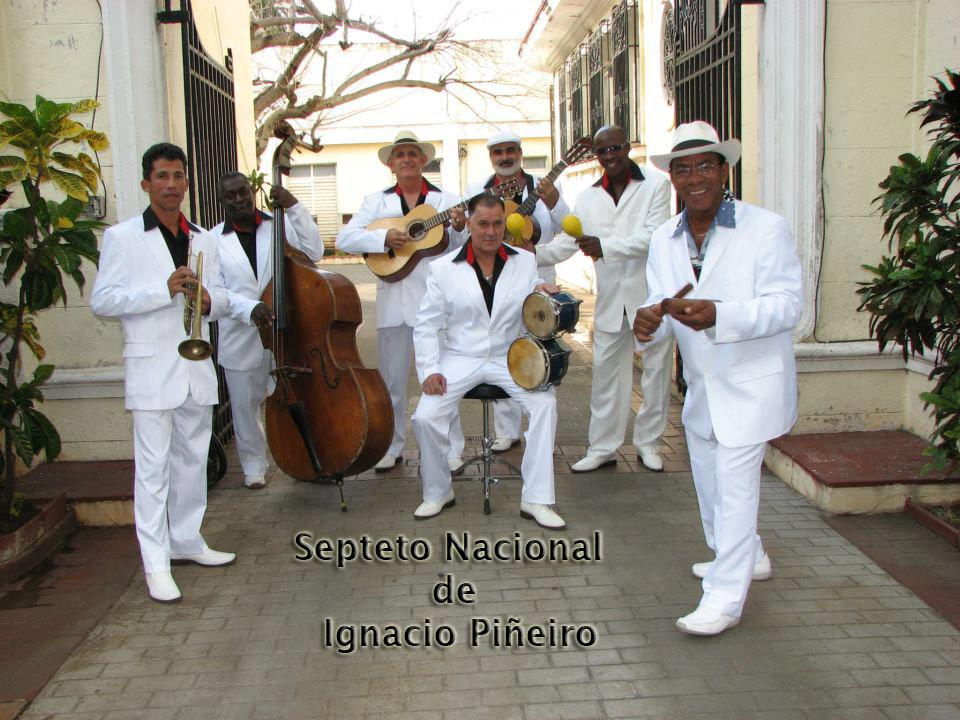 In a historic night, SRBCC co-presents with HotHouse –  Septeto Nacional de Ignacio Piñeiro at SRBCC – one of the most acclaimed proponents of Cuban son. Septeto Nacional will also take part in a workshop and meet & greet with SRBCC’s Afro-Caribbean Jazz and Traditional Puerto Rican Bomba apprentices.

Intimate all-ages concert with Septeto Nacional will follow the workshop. Doors open at 7:00 pm for the show. Info here. 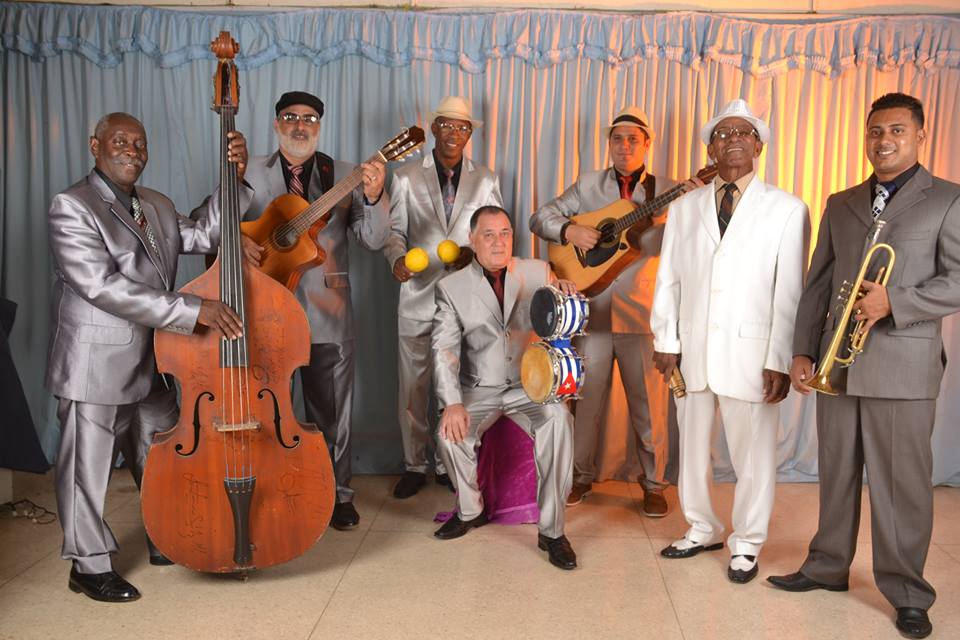 At the end of the 19th Century in the sugar cane and coffee plantations of the Cuban ‘Oriente’ region, two different music styles began to combine: the rhythms of Africa and the songs of Spanish heritage. The result was new music: the Son Oriental whose popularity, in the beginning, was limited to the rural areas of its origin. Officially, it was classified as frivolous and indecent. However, its fame spread quickly to the urban neighborhoods of the main cities in the region.

At that time Son was played by small combos composed of three to five musicians. Among the first groups to achieve fame were the Cuarteto Oriental and some years later the famous Trio Matamoros at the SRBCC.

At the beginning of the twenties Havana experienced a major influx of Orientales (people from ‘Oriente’) and due to their cultural influence Son became more and more accepted in the Capital. The ‘Habaneros’ (people from Havana) fell in love with the new rhythm and immediately put their peculiar stamp on it, speeding up the tempo, and playing it with six musicians.

During that period new groups such as the Sexteto Bolona and the Sexteto Occidental were formed and others, like the Cuarteto Oriental becoming the Sexteto Habanero, adapted to the new conditions. A young musician named Ignacio Piñeiro still was not satisfied by the existing sound of the Son groups. This sound was mainly based on vocals percussion and strings. Thus in 1927, he created his own group: the ‘Septeto Nacional’ adding, for the first time in the history of Son, a trumpet as the lead instrument.

This completely changed the sound and Son quickly became the most celebrated music in Cuba. Not long after, it also became well known outside the country. When in 1928 Son and Septeto Nacional were the sensation of the World Exposition in Sevilla. Son was here to stay and became the basis for many other music styles. like Mambo and Salsa at the SRBCC.

The group disbanded in 1937 but resumed playing for a recording session in 1940 and a television appearance in 1954. After the Cuban revolution of 1959, the group played again and is still playing. Today, after more than seventy years of success, the “Septeto Nacional” is still alive and kicking. Its CD Poetas del Son was nominated for a grammy in 2004. Young gifted talents continue the tradition. In this program, the musicians will include Ricardo Roberto Oropesa Fernández, Eugenio Rodríguez Rodríguez Cantante, Francisco David Oropesa Fernández, Enrique Abdón Collazo Collazo, Raúl Acea Rivera, Dagoberto Sacerio Oliva, Crispín Díaz Hernández, and Agustín Someillán García.