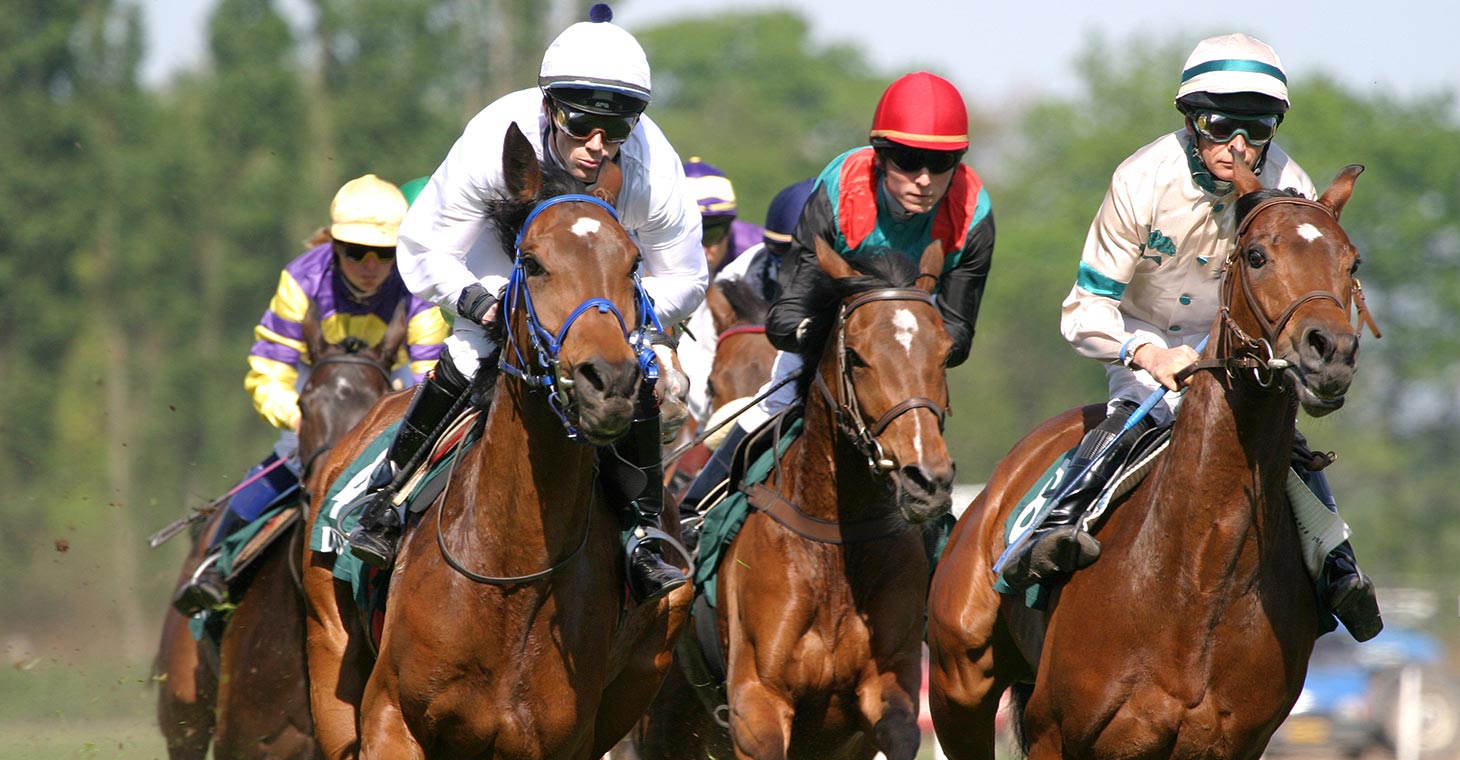 It’s racing season and you cannot miss the legendary Travers Stakes event right around the corner. So, brush up your gambling skills and get ready to dig into the excitement!

Travers Stakes is the most exciting and popular event scheduled annually during Saratoga’s summer racing meet. It dates back to as far as 1864 when the race was founded and named after William R. Travers, who was the President of the Saratoga Racing Association in that year. Travers Stakes was also nicknamed Saratoga’s Midsummer Derby and is held on the last Saturday of August each year.

SUBSCRIBE What's it like to run a horse in the .25 million Travers Stakes at Saratoga Race Course? Find out with Joe Sharp, trainer of Haskell Invitational winner Girvin. Follow along from the 6 a.m. barn routine to post-race reactions back at the barn, complete with racing thrills plus cameo

The race is a prestigious one of American three-year-olds horses, run over a distance of 1 ¼ mile. All the top three-year-olds in the country participate in Travers Stakes.

To help you enjoy a full experience, here are some historical facts about this race.

At a value of $1.25 million, Travers Stakes is the most popular and most attended Saratoga racing event. As the toughest and fastest three-year-old horses in the country make their way to this race each year, fans never hesitate to place their bets. Last year’s Travers Day, saw fans bet up to 47, 870, 987.

Jockey, Javier Castellano is the only jockey with six wins and more Travers victories than any other jockey. 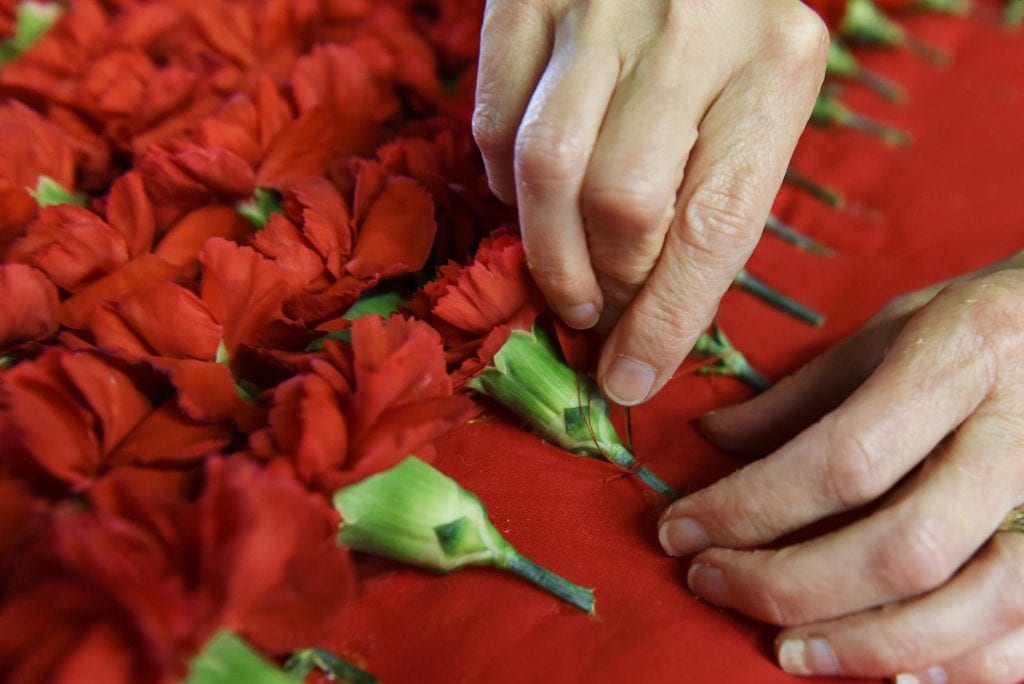 Winning is glorious at Travers Stakes. The winner of the race is given a blanket with red and white carnations. This blanket is estimated to hold over 1500 of these unique flowers.

The gold trophy is presented to a winner by a member of the Riddle family and the Governor or Lt. Governor of the State of New York.

Catholic Boy thrilled the crowd with his spectacular win at the race last year, 2018. Past winners include West Coast, Arrogate, Keen Ice, V.E Day, Will Take Charge, and Stay Thirsty. 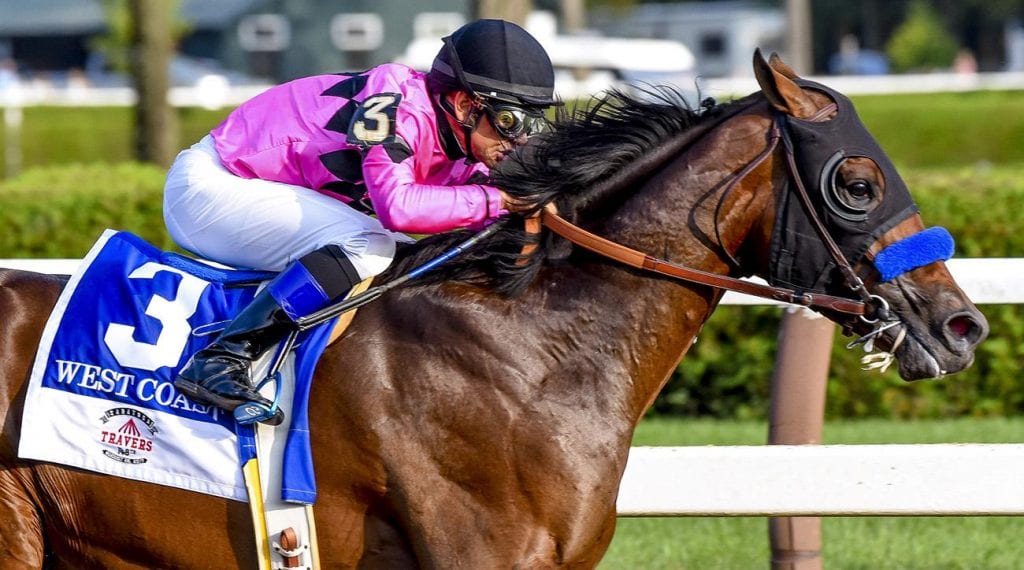 You must expect traffic to be heavy. Getting a parking space can become a daunting affair and crowds enthusiastically making their way to the tracks will be overwhelming. Here’s how you overcome any ‘pre-race stress’:

This year’s Travers Stakes is set for the 24thof August 2019. It will be the 149thrunning of the race featuring top thoroughbreds and familiar racehorses like Good Magic, Catholic Boy, and Mendelssohn. Fans also look forward to seeing Wonder Gadot the first filly to run in Travers Stakes since Davona Dale in 1979.