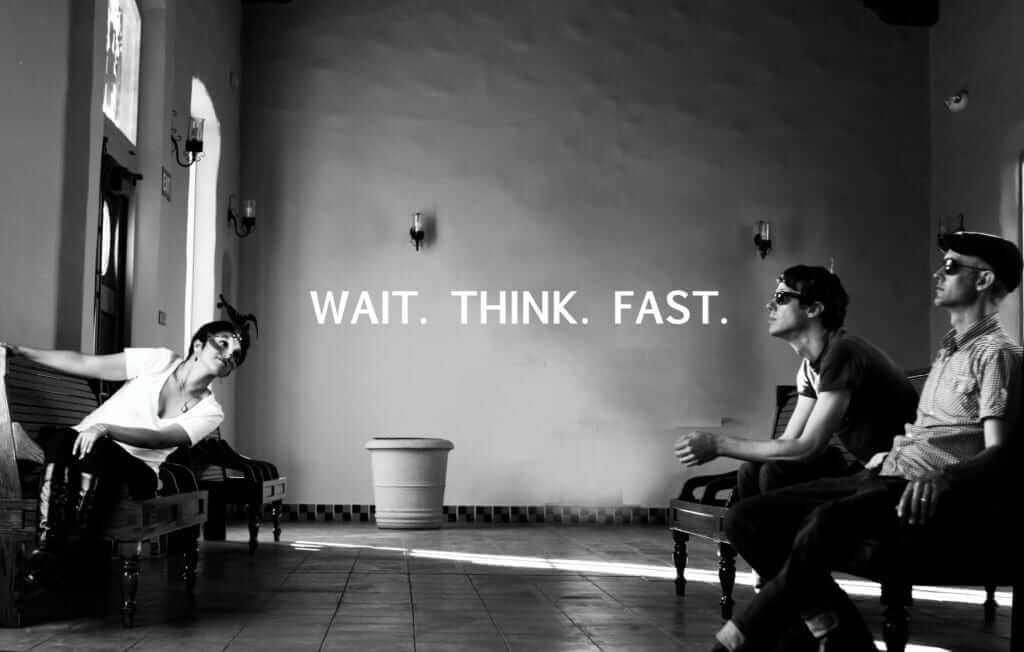 Matthew Beighley, an American producer and multi-instrumentalist, and his wife, Jacqueline Santillan Beighley, an Argentinean-born singer and pianist, are the creative minds behind Wait. Think. Fast.  After forming in 2007, the LA-based duo quickly released two EPs: 2008’s Self Titled, and 2009’s Vuelve al Mar. Shortly afterwards came 2010’s Luces del Sur, their first LP, from which listeners may have heard song placements on shows like Quantico, Gossip Girl, and Grey’s Anatomy, to name a few. 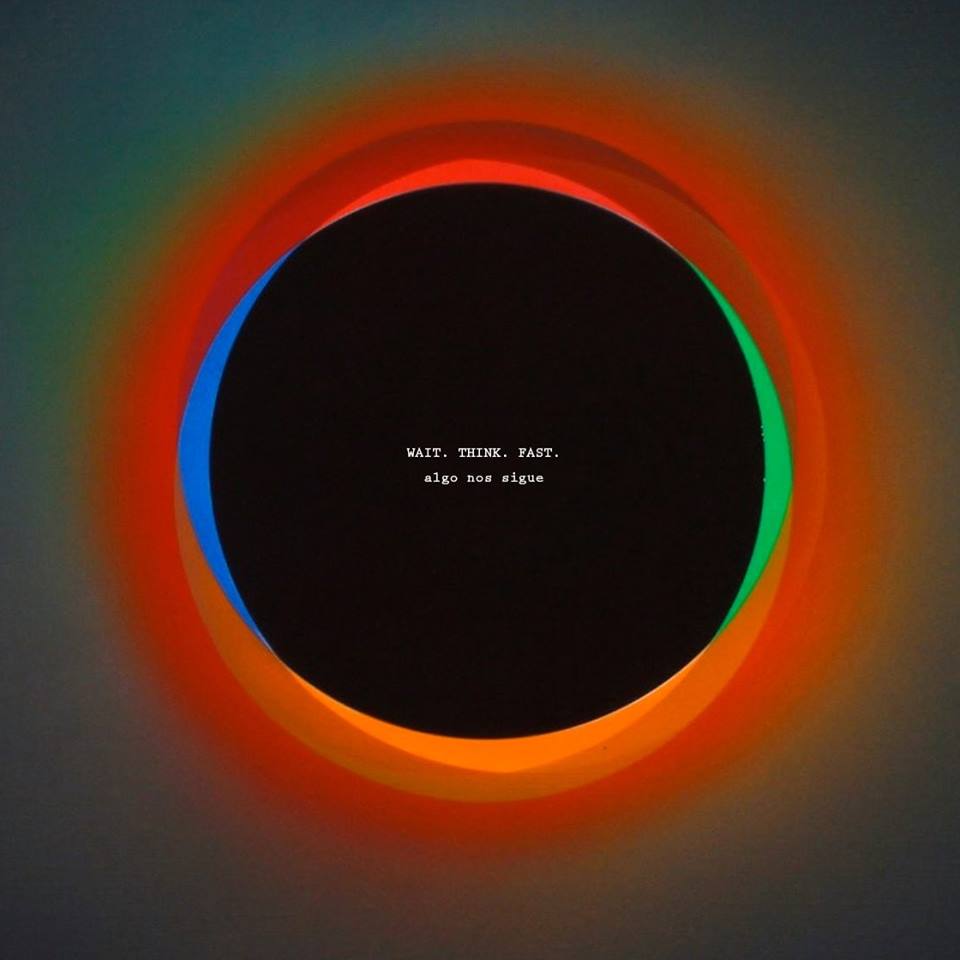 After populating the college radio charts of KCRW and KROQ, two influential radio stations from Southern California, music critics quickly grew fond of them.  The Los Angeles Times called  Wait. Think. Fast. a “band that so comfortably executes West Coast traditions,” while NPR noted “the group sings in English & Spanish, and incorporates a lot of traditional Latin American instruments, such as the charango.  Even WWD was impressed, writing “both the well-established East Side indie rock and growing Latino hipster scenes have embraced the band’s distinctive sound.”


“Life happens,” said the siren-voiced singer when asked about the seven-year gap between Luces del Sur and Dale Tiempo, their upcoming full-length record, which is scheduled to be released October 20th, 2017.  Dale Tiempo finds inspiration in Jacqueline’s loss of her father, whose picture graces the album cover, and the birth of the couple’s daughter.  The resulting album, produced by Emmy nominated music supervisor Jonathan Leahy, is a mature, elegant, and exquisitely-crafted sophomore LP that underscores the power of healing through time and the circle of life. 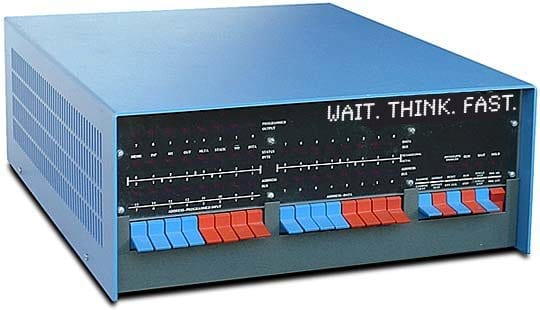