Beauty YouTubers Everyone Should Watch 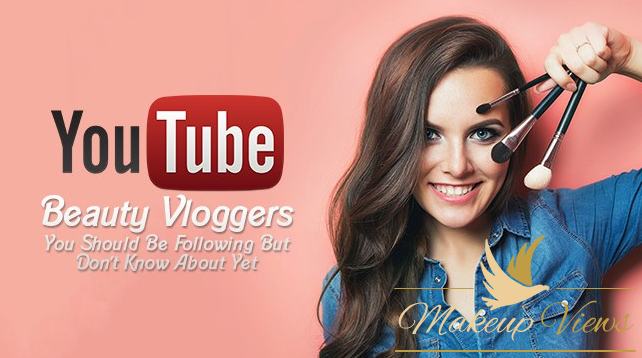 Being an older woman in a society dominated by active youth can be depressing. People seem to have a general idea of how an older woman should look or act. Most will expect you to wear what is regarded as ‘old people’s clothes’, a plain face to enforce your age and lack of concern for things such as makeup, and more importantly, stay out of online hubs like YouTube. It has gotten so bad that anti-aging or wrinkle removal creams are branded using younger women less than 30 years old.

YouTube is a prime platform for beauty vloggers to reveal themselves and thrive with a multitude of followers. And as you can guess, it is believed to be a no-go zone for older women. Thankfully, some brave and beautiful women have broken through those obstacles. They take to YouTube regularly, to show others like themselves how to be old and love makeup. If you want to live by your own rules and know who these beauty YouTubers are, read on to meet our top choices.

Tricia has been a YouTube vlogger since 2013. She started to write and record videos on beauty when she realized that older women didn’t have makeup that suited them. Tricia found a cosmetics manufacturer to produce a range of products that suited women like her and not long after she launched Look Fabulous Forever. Some of Tricia’s videos get over 2 million views on YouTube. She is always proud to say she loves makeup and its ability to transform a person. You can see more on Tricia on lookfabulousforever.com

According to Makrye makeup is exciting now more than ever because the beauty industry has evolved to offer more flexibility. Hence, she loves to explore popular makeup stores for the best and most trendy beauty items. Makrye strives to show her audience how you can be yourself and look gorgeous with makeup as a grandma. You can find her on YouTube as korea_grandma. She has several subscribers who are inspired by her beauty vlogs and carefree living.

Melissa is a proud mother of two and a grandmother of seven children. She is a popular vlogger using the name Melissa55. Melissa is confident in her beauty and believes all older women have to stick together in the aging journey. She talks about makeup, hair, and exercise routines on her beauty vlog. Melissa has built friendships with many subscribers and they discuss life, husbands, children, and health.

Coming from a successful career and working alongside millennials, Margaret started out by trying to hide her age. She soon discovered that caring for herself differently as she grew older was important. Margaret created a Facebook account called Sixty and Me. Next, she moved on to create her YouTube channel and become a vlogger on everything beauty and living in your sixties. Margaret’s mantra is ‘just try it’. You can stick with Margaret to learn acceptance and happiness for your new age.