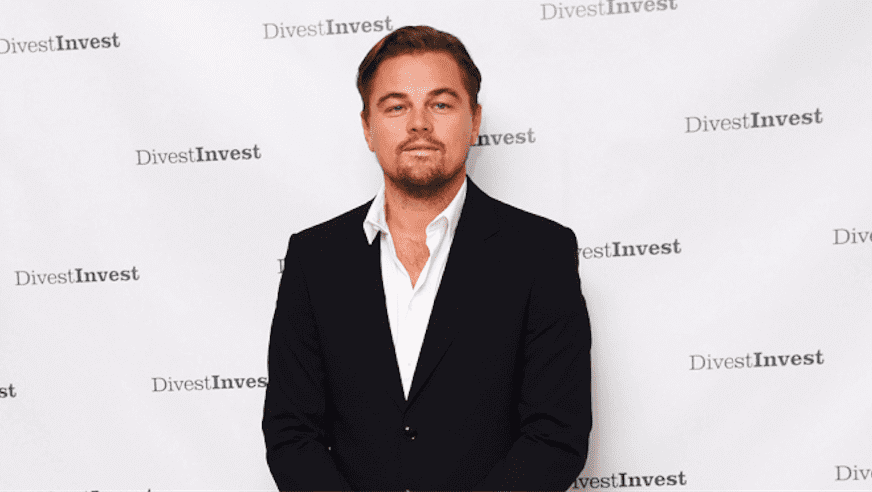 The World Economic Forum in Davos is frequently thought of as a playground and talking shop for the wealthy and the powerful. Bringing together the leading lights of business, academia, politics, and science, the Forum is dedicated to promoting international cooperation in solving the major issues facing the world economy.

Yet this year the show was stolen not by a political leader or vaunted economist. Rather, it was a pair of Hollywood leading lights who brought down the house. Leonardo DiCaprio and Kevin Spacey were featured speakers at the Forum, and both gave thrilling and influential performances.

Leo was speaking as a recipient of the Forum’s exclusive Crystal Award. He received the award for his outstanding contributions to the environmentalist cause. In his speech, the multiple Academy Award-nominee presented a moving case for the elimination of fossil fuels and for the promotion of green alternatives.

“We simply cannot afford to allow the corporate greed of the coal, oil and gas industries to determine the future of humanity. Those entities with a financial interest in preserving this destructive system have denied, and even covered up the evidence of our changing climate,” DiCaprio said. “Enough is enough. You know better. The world knows better. History will place the blame for this devastation squarely at their feet.”

Kevin Spacey likewise gave a timely and poignant talk, in which he discussed the transformation of American politics into a sort of theater. Drawing particularly on such larger-than-life characters like Donald Trump, Spacey diagnosed much that ails the American political scene today.

These two discussions by figures from the Arts serve to demonstrate the profound power that stars can have on shaping the world. More than simply characters on film and television, these are people who have real, and often profound ideas that deserve to be shared.

In a forum dominated by policy wonks and academic jargon, the clear communication of people trained in the performing arts can cut through the white noise and offer clarity. Let’s hope to see more such insights at future forums.