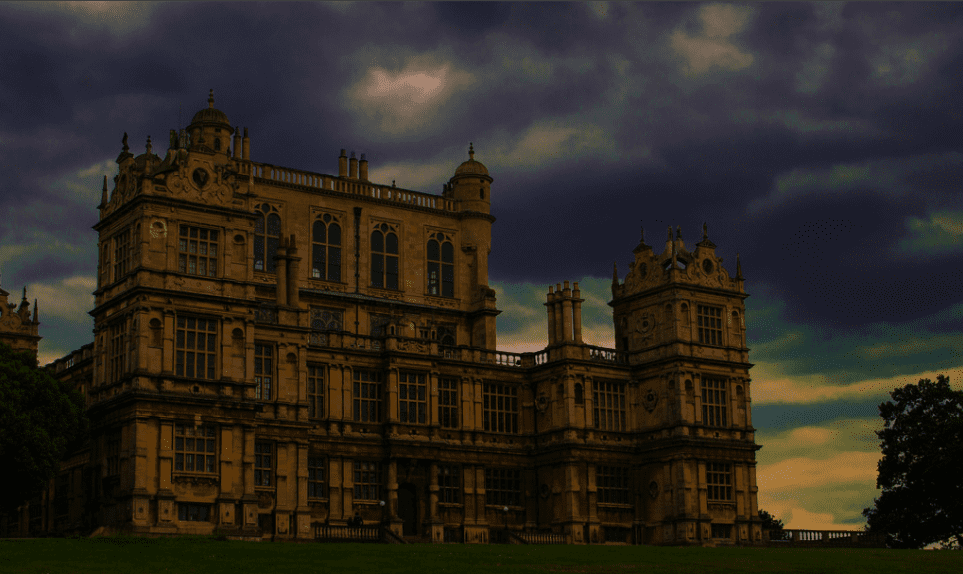 Join the Aristocracy Two Easy Ways -Titles of honor and nobility have always held a certain exotic fascination in the minds of Americans. In the New World we have no formal aristocracy, nor great titles or estates. And when we imagine knights and lords, they invariably speak with foreign accents. Yet there are many ways in which any person, with a bit of time and money, can acquire such status.

If you have ever had a desire to be more than just an ordinary citizen, then here is the answer to your desires. While you may never be royal, you may certainly get into the gentry! Here are two things you can do to climb into the ranks of the titled few.

Want to join the British aristocracy? That is a desire that has been held by many Americans for generations. In the 19th century it was even fashionable among the burgeoning industrialist class of America to marry their daughters to European lords. But there is an easier way of getting into the gentry, and one that doesn’t involve bartering one’s offspring: purchase a lordship of the manor.

Unlike other titles of gentry or nobility, a lordship of the manor can be bought and sold. Originating in the feudal laws of England, lords and ladies of the manor were important figures in the gentry, often responsible for the maintenance of large estates under the Crown. The title traditionally came with a large manor house, but today the titles are often sold separately from the estates (if the estates still exist at all).

The title allows owners to legally style themselves as “NAME, Lord/Lady of the Manor of X” and to have their title added to legal documents (including passports in several countries). The going rate for a title is about $10 thousand, though there are some particularly desirable titles, such as the Lordship of Wimbledon, which sold for more than $200 thousand in the 1990s. And the price obviously goes up substantially if you are buying a manor along with the title!

Lordships of the manor have earned some attention from the press in recent years, most notably when Scott Disick, of “Keeping Up with the Kardashians” fame, purchased one on a trip to London in 2012. While he has given some publicity to this means of entering the gentry, he seems to be laboring under the delusion that it makes him genuinely royal! While this shortcut into the gentry gets you a title, it won’t quite open the doors to Buckingham Palace.

A lordship of the manor is a remarkably good bargain if what you are after is a foot in the door of the gentry, or just a way to set yourself apart from your more plebeian fellow man. 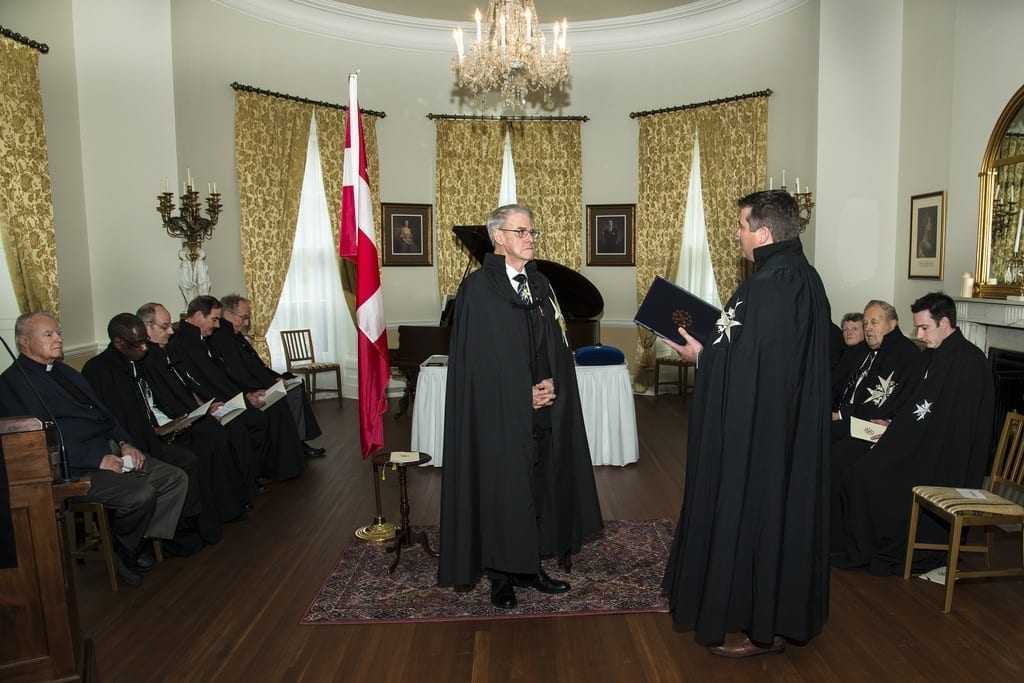 When people think of knights, they often think of armor and swords. People better versed in the modern conventions of knighthood might know that knights and dames are appointed by European monarchs for great service, either to their countries, or to their professions. Such awards usually involve the traditional “dubbing” ceremonies, fancy medals, and sometimes even elaborate costumes.

Many knighthoods are linked to special knightly orders, some of which are centuries old. Some are extremely exclusive, demanding tremendous achievement in public service or some other feat. But others are much more accessible. If you want to be a knight, you just need to know where to look.

The Venerable Order of St. Johnis perhaps the most straightforward knightly order available. An official order of chivalry under the British Crown, the Order of St. John traces its roots all the way back to the Crusades. The Order has members from across the world. Famous for its charitable programs, the Order’s most notable activity is the St. John’s Ambulance service. Americans who join get all the vestments of knighthood, including badge and the distinctive black mantle with white cross.

Membership requires financial investment and being generally of good character. If you are willing to pay a few thousand dollars a year for the benefit of being an actual knight, then the Order of St. John may be for you.

Whether you become a feudal lord or a member of a knightly order, or both, remember that with honor comes some commitment. In the case of the knightly orders in particular, you take on responsibility to live an honorable life. If you think you can manage that, and are eager for the bling of nobility, then opportunity abounds. Go out and get it!

More from I On The Scene: HERE.