An Introduction to America’s Most Exclusive Social Clubs (Part Two) 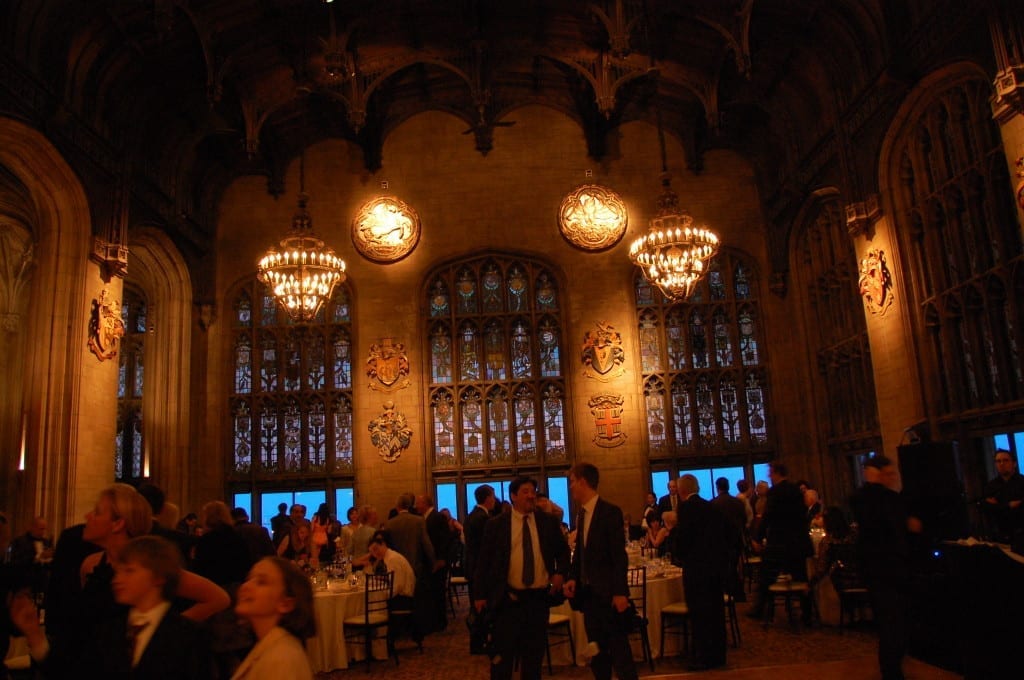 Did you miss Part One of John’s “Introduction to America’s Most Exclusive Social Clubs” earlier this month? Read it here!

Wealth and power are notoriously seductive. Perhaps that is why the mystique surrounding exclusive social clubs, the traditional hideouts and playgrounds of rich and powerful, is so strong. They represent a path to greatness, a gateway to opportunities. The invitation to join represents an open door to more than just an exclusive club; it represents an “in” to a whole world of opportunities. No doubt that prize is what continues to motivate ambitious individuals to seek access to these organizations. Here are three more of the most elite clubs in America: 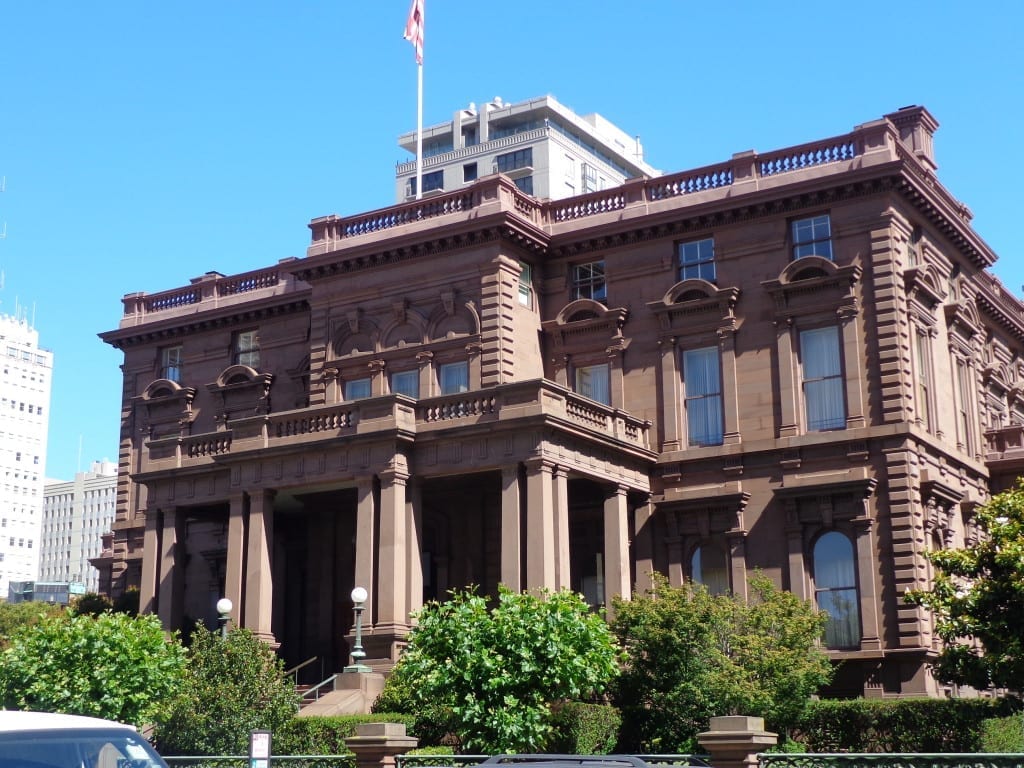 Located at the top of Nob Hill, (the most exclusive neighborhood of San Francisco,) the Pacific-Union Club is one of the oldest and most well-connected clubs on the west coast. The clubhouse, once the mansion of James Clair Flood, (an early captain of industry) is the first brownstone structure built west of the Mississippi River. The club has long been at the heart of business life in San Francisco and across America, boasting members of the Schwab, Hewlett, Packard, Hearst, and Kaiser families. It is the quintessential bastion of California’s lucrative aristocracy. Californians looking to move up in the business world look to the Pacific-Union as the perfect way to push their careers into high gear. Unfortunately for half of the population though, it is still a men-only organization. 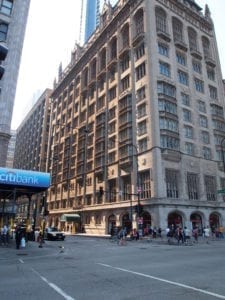 Founded in 1887 by graduates of Harvard, Yale, and Princeton to preserve the social ties developed during their time at those elite universities, the University Club is a Chicago institution. Located in a purpose-built “gothic skyscraper,” the club is one of the most significant architectural gems in the city. Perhaps the most impressive room is the stunning Cathedral Hall, a gothic dining and function room adorned with spectacular stained-glass windows and the coats-of-arms belonging to the universities attended by distinguished members.

Equipped with squash courts, a swimming pool, restaurants, and a stunning library, the club has some of the best facilities in Chicago. Open to both men and women graduates of any four-year university, (and quite accessible to young professionals,) the University Club is wonderfully suited for college graduates trying to meet other ambitious professionals to give their careers a leg up.

Arguably the most powerful club in the world, the Links Club of New York is also one of the most opaque. The club’s stunning townhouse home is not even marked with a sign. Ostensibly a golf club, its stated aim is to “promote and conserve throughout the United States the best interests and true spirit of the game of golf as embodied in its ancient and honorable traditions, endorsing the rules of the game as it is played in Scotland and as adopted by the Royal and Ancient Golf Club of St. Andrews.” Yet it is far more than that, boasting one of the most spectacular member’s lists of any social club in the world. American presidents, CEOs of Fortune 500 companies, major figures in government offices and the military are all featured on the club’s impressive rolls. There is no club that concentrates so much wealth and power in one place. Good luck with getting invited to join!

Did you miss Part One of John’s “Introduction to America’s Most Exclusive Social Clubs” earlier this month? Read it here!