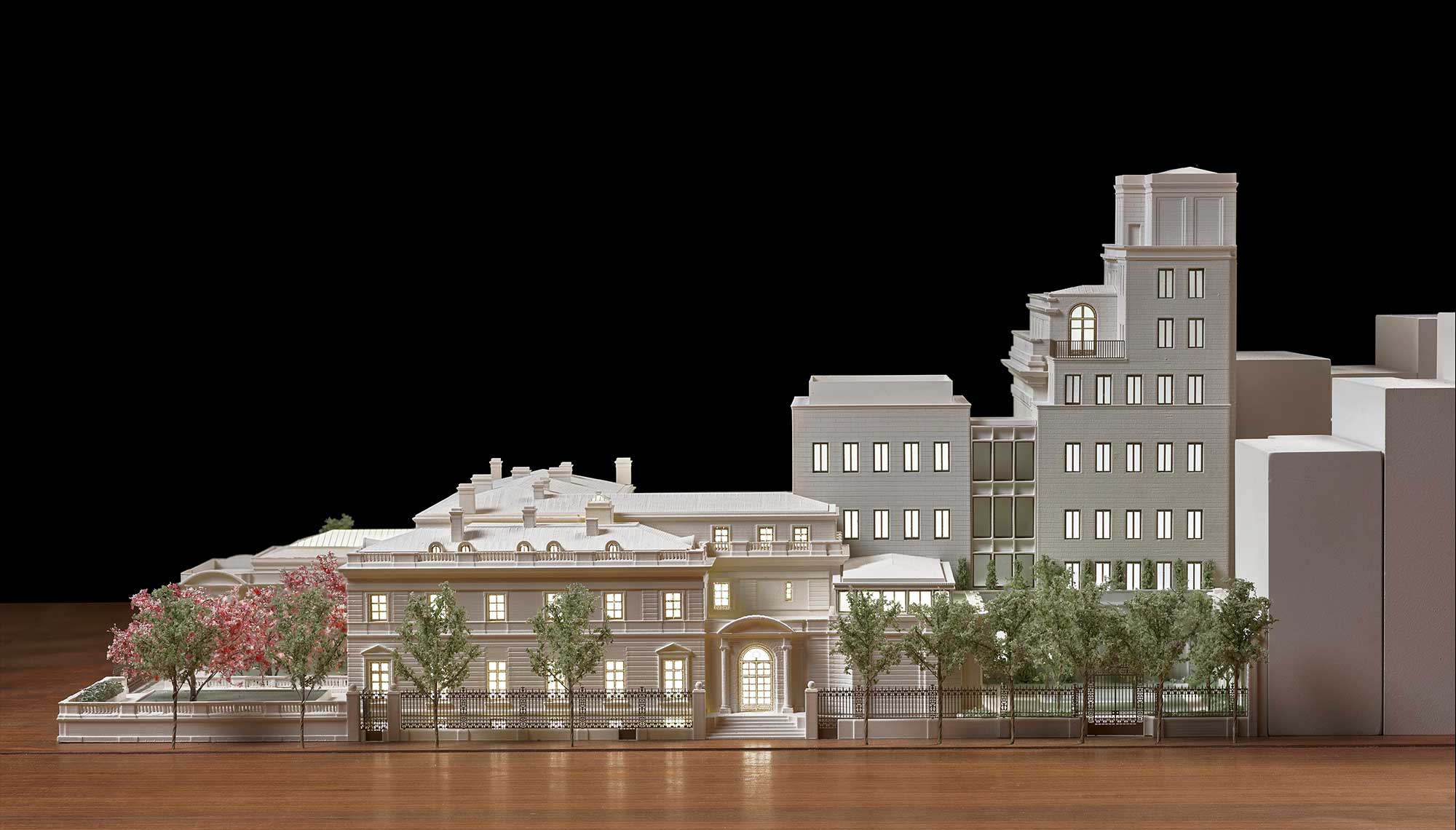 The Frick Collection is one of the personal collections turned museum. It has been open to the public since as far back as 1935.

At that time the Frick Collection comprised mostly old masters’ paintings assembled by wealthy American industrialist Henry Clay Frick. Henry Clay Frick passed away in 1919 and the collection was since expanded to include a wider range of artwork.

It’s not a new thing to see the museum go under renovation. From the history of the mansion, we see that there have been a few upgrades before this time.

History and the Frick Collection

For the last few decades, the museum stayed on the private residence of Henry Clay Frick. The mansion was popular itself as one of the last remaining Gilded Age architecture of New York. It was designed by Thomas Hastings, and its wood-paneled rooms were an attraction on their own.

The mansion was completed in 1914 and was a large Beaux-Arts style construction combining references to Italian Renaissance architecture and French neoclassical. However, when it was time to convert the personal home into a museum, it was redesigned by American architect John Russel Pope. The new design included one lecture hall and two large galleries. More expansions have been carried out in the museum since then. The permanent exhibition of the museum consists of 16 galleries focused on various styles and periods.

Now, the latest upgrade is a $160 million renovation and expansion by architect Annabelle Selldorf.

Where will the collection go?

The treasures of the museum will be kept in the Frick Madison, another mansion positioned a few blocks away from the museum. The Frick Madison was designed by architect Marcel Breuer in the mid-1960s for the Whitney Museum of American Art. 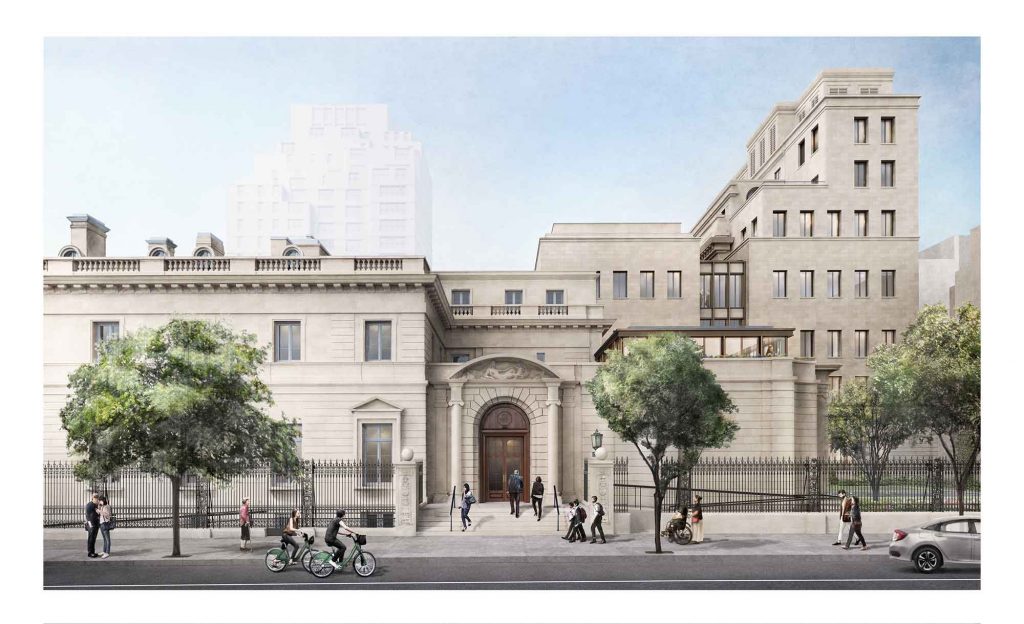 What’s been in the collection?

The Frick Collection is as exquisite as could be. The collection consists of fine arts like sculpture, paintings, drawings, and prints.

There is also no shortage of applied arts like clocks, textiles, ceramics, and more. And although many do not realize it till this time, the Frick Collection has evolved to comprise 80% sculpture and decorative arts, over 20% paintings.

The Frick’s director, Ian Wardropper, has described this move as “an opportunity to rethink and reframe the collection.”

For the first time, the collection’s paintings will be arranged by period and place.

Wardropper also said that one of the greatest surprises with the new displays will be to “remind people that the Frick is not just a painting collection.”