The GOP Has Lost Control 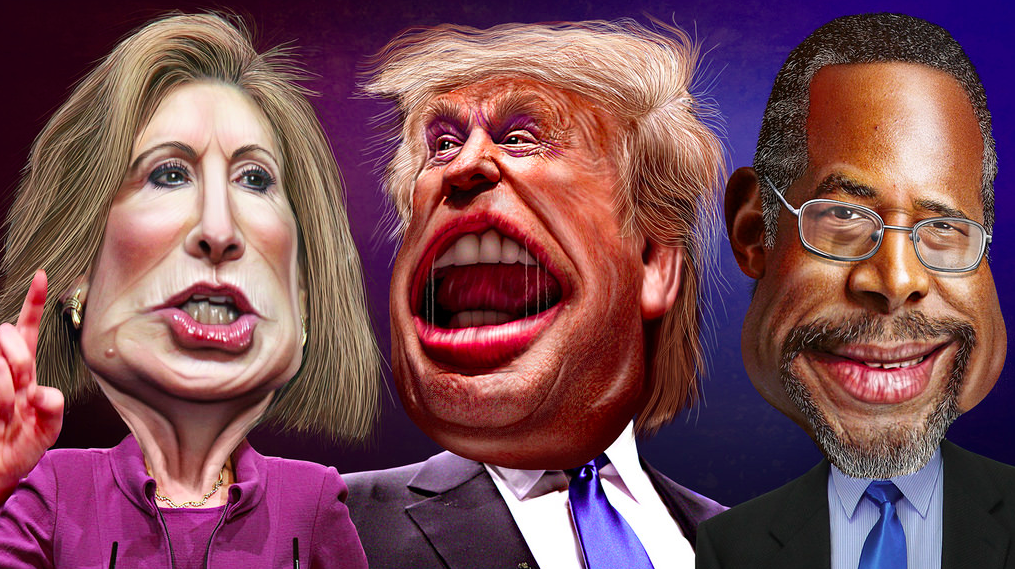 While the Democrats have been running a fairly ordered campaign season (thanks in no small measure an unstoppable frontrunner scaring most challengers off), the GOP race has gone off the rails. It is clear that the Republican National Committee and party grandees no longer have control of their party or their nominating process.

Traditionally, a nomination contest is played in two arenas. In the first, the would-be nominees vie for popularity among the folks on the ground, the primary and caucus-goers. In the second, they seek the imprimatur, or at least the acceptance, of the party establishment. Traditionally candidates seek to maintain a certain equilibrium in their pursuit of the nomination. Even the staid establishment candidate has to make an appeal to the people and make a credible stab at being (or at least appear to understand) the everyman, and the firebrand who promises to tear Washington down has to appear like a somewhat credible partner their party can work with.

Today, the GOP Republican Party is at war with itself. The two leading candidates, Donald Trump, and Ben Carson, sell themselves as completely outside the partisan system. Being Republican is a kind of afterthought to them; they are running highly individualistic, charismatic campaigns that largely eschew the Republican label except as the necessary shorthand for showing they are on the opposite side to Obama and Hillary.

That standoffishness has contributed to the current anarchy in the race. Traditionally, the party sets the rules of the primaries and negotiates the debates. But after a series of errors and mess-ups by the RNC and debate hosts, especially in the case of the most recent debate hosted by CNBC, the candidates have started to push back. Trump, Carson, and others have already threatened to take the debate coordination out of the hands of the RNC, essentially sidelining the party whose nomination they are seeking to win.

The RNC has tried desperately to calm its candidate and prevent a revolt, going as far as to cancel a future debate with NBC, and to appoint a special coordinator with the job of organizing the debates in a satisfactory manner. This turn of events is quite shocking. The RNC has in the past maintained great control over the nominating process, but now it faces benching by its own party. What made the candidates so powerful?

The answer lies in the power of money and ever more accessible mass media. Candidates are no longer beholden to the party power structure. None of them need to rely on it for access to donors or organization any longer. Individuals can now raise virtually unlimited funds directly, cutting out the middleman.

The GOP race has interesting implications for the future of the American electoral system. As candidates and donors come to realize that they can work together directly and push a specific ideology or agenda outside the confines of a party platform, the party system itself may come undone, or at least become far less influential. Eventually, it may become clear to candidates that there is no point running in a primary for the right to wear the official label of an organization that has no power.

Maybe people won’t take advantage of the diminished power of the Democrats and the GOP and will continue to think in terms of a two-party system. But now more than ever candidates and activists have a real chance of breaking down that paradigm. Over the next decade, we may witness a truly radical change of the American democratic landscape.