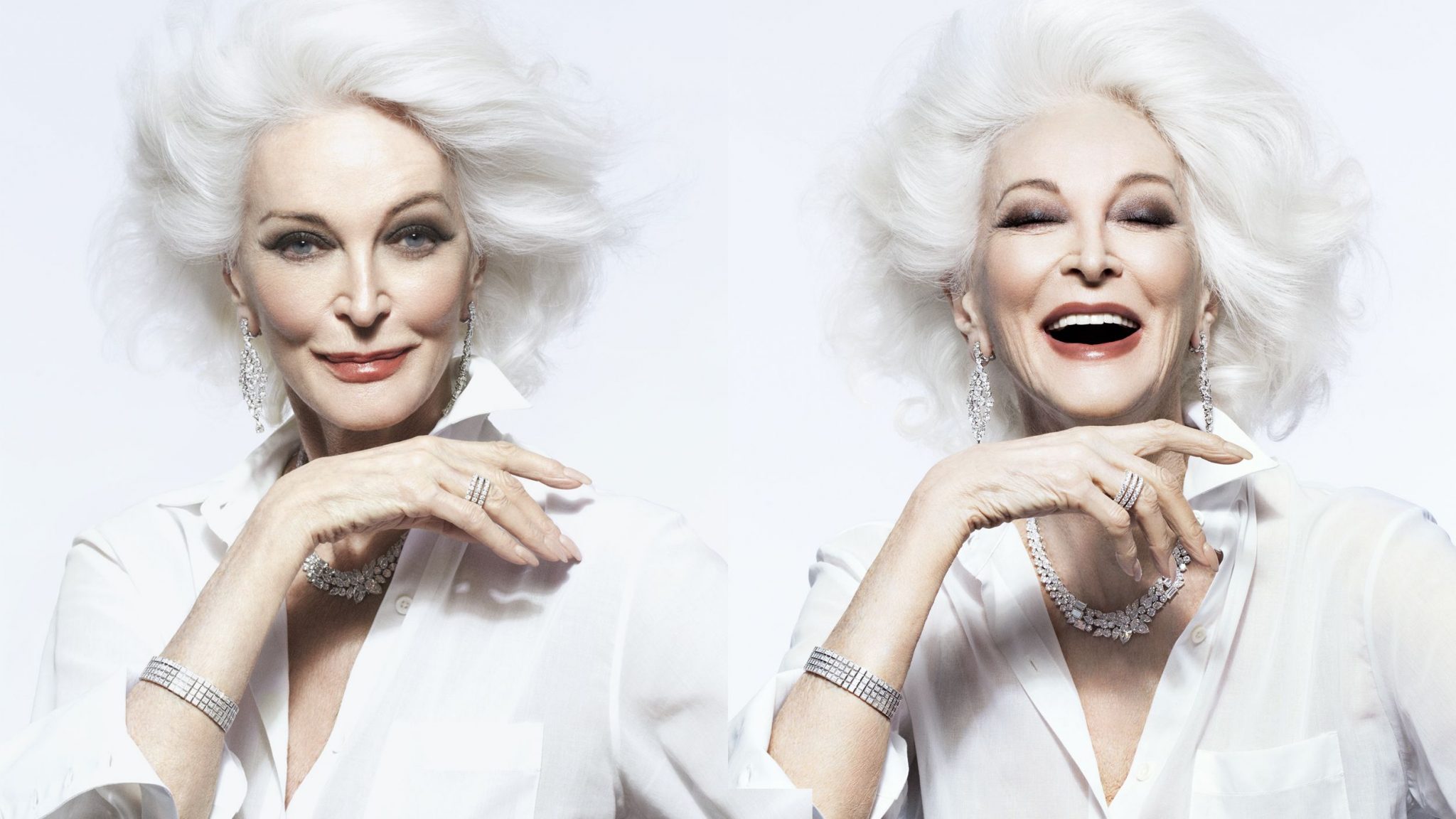 There is such a thing as ageless beauty and we can see it so clearly from Carmen Dell’Orefice. As of Spring/Summer 2012 season, she became recognized as the oldest working model. Carmen Dell’Orefice is both model and actress. Her modeling career kicked off at the age of 15. She has been at it ever since with no indications of stopping anytime soon. Those who know or have seen Carmen on photos and the runway can agree she is an inspiration to behold and still a beauty at such age. 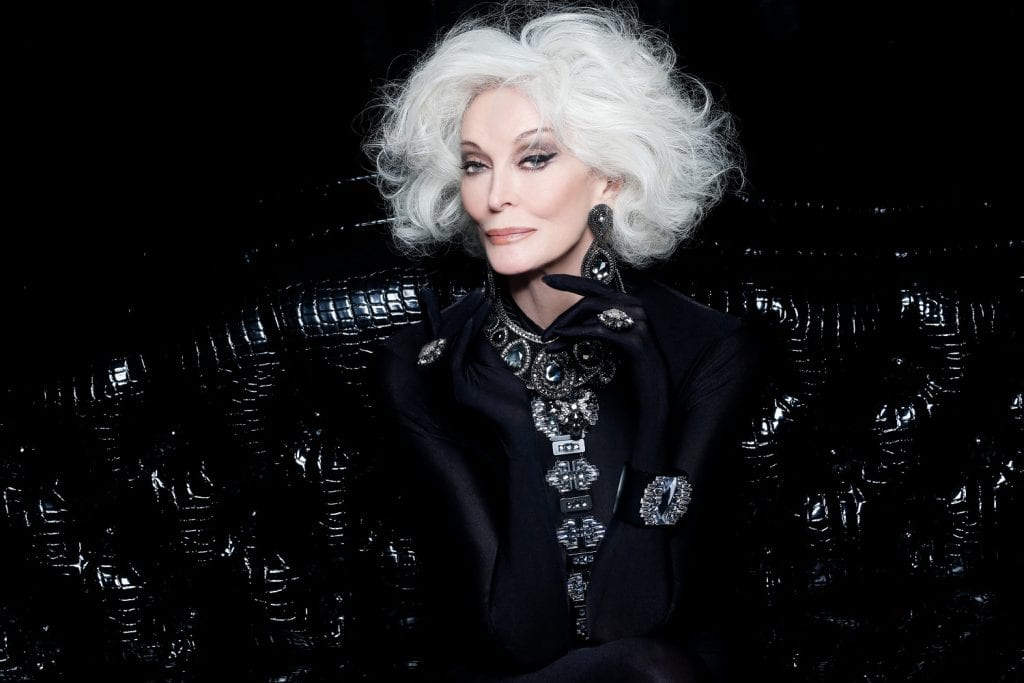 Carmen’s daily motto is to enjoy herself at no one’s daily expense.

Carmen began to work with Harper’s Bazaar in the 1950s. Mrs. Vreeland, Harper’s Bazaar fashion editor who is a very particular fashion editor, wanted Richard Avedon to shoot the collections for the September 1957 issue with Carmen. But he didn’t quite like the idea. He even suggested bringing another model along as backup. At the time Carmen knew he really didn’t want to work with her as she said, “He was being forced to use me, and I knew it. He focused on everything he thought was wrong with me, including the length of my hair. I didn’t have much of an ego, so I never said a word.”

Apparently, it all worked out and beautifully so. In no time, Avedon warmed up to Carmen. “I felt most at ease with him in the studio when he would play music—Cole Porter and others. He’d dance around and gesticulate. That meant I didn’t have to interpret his signals.” Carmen recalled during an interview.

Carmen Dell’Orefice also worked with Lillian Bassman and in her words it was different. “She was very slow and very quiet. When she was shooting, she would half-close her eyes.”

The ageless model worked with other photographers too. Her career continues to be a wonderful experience. Carmen has also worked with H&M and Sephora and a haute couture show for Guo Pei. A documentary on Carmen titled Carmen Dell’Orefice: The Legend Down the Hall is also in the works. The idea for the documentary was introduced by Carmen’s long-time friend and fashion illustrator David Downton. Carmen continues to grace runways and looks stunning as she shows that aging can be graceful and beautiful. She believes that women should not compete with their younger selves or anyone else. “Time defines you,” she said.