Our celebration of women continues with the music portion of SXSW. From March 13 – 17, thousands of artists will descend into Austin for the annual music, interactive media and film festival and we are keeping an “I On” the best global sounds from female-fronted acts. Whether we’re swaying along to dreamy electronic pop from groups like Balún or chanting along to Latin American alternative folk from Venezuela’s Mariana Vega, there is an abundance of talent to be heard throughout the entirety of the festival.

We also suggest you keep posted to the official SXSW website for updates on showcases as we’ve just seen notifications from bands like Trementina and Panteon Rococo who have had to cancel performances, as well as tours, due to last-minute immigration regulations. 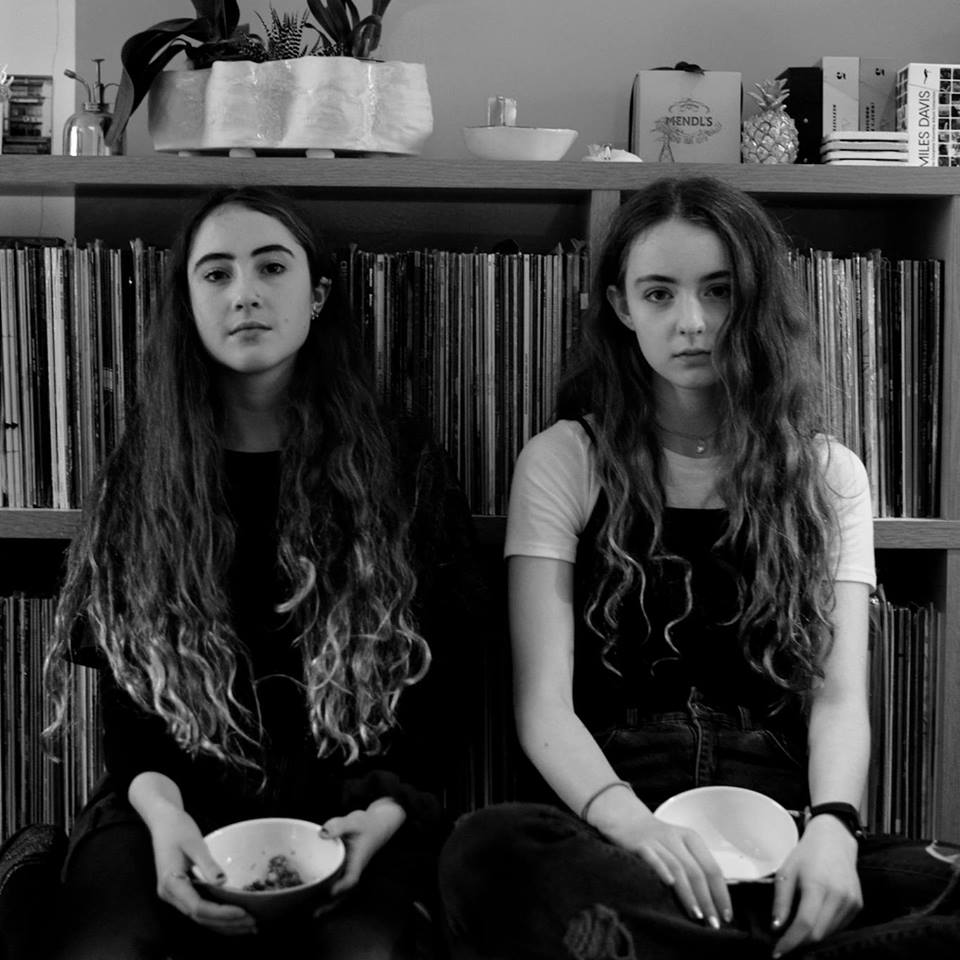 Rosa and Jenny, from Norwich, Britain, are 17-year-old friends and multi-instrumentalists who have just debuted their first album, I, Gemini. They’ve only been playing music for a short time and have already managed to receive enormous praise. The duo is influenced by the likes of CocoRosie and Bjork. It’s dark and dreamy electronica. Beautiful, ethereal. #soydarkspop 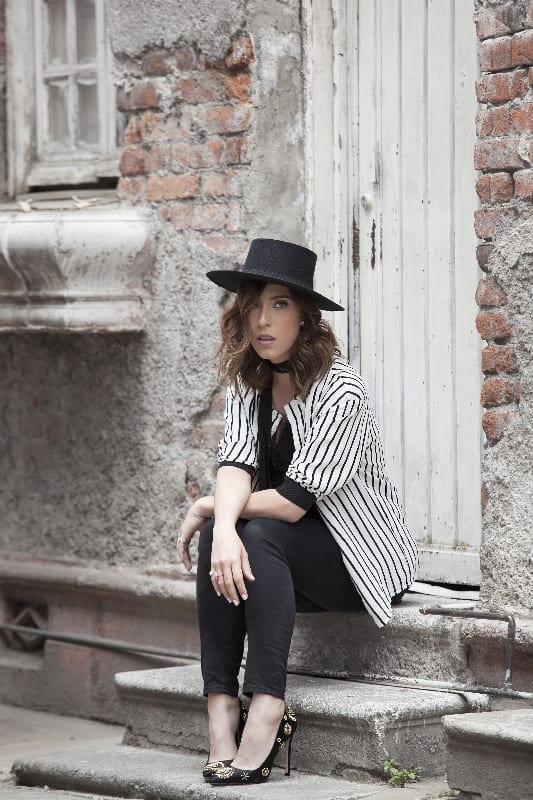 From Venezuela, Vega is a singer-songwriter, Latin GRAMMY-winning, multi-instrumentalist. Her global and Latin American folk sounds, combined with catchy alternative pop, reflect her multifaceted personality. Billboard named Vega as one of the 10 Must-See Latin Acts at SXSW. 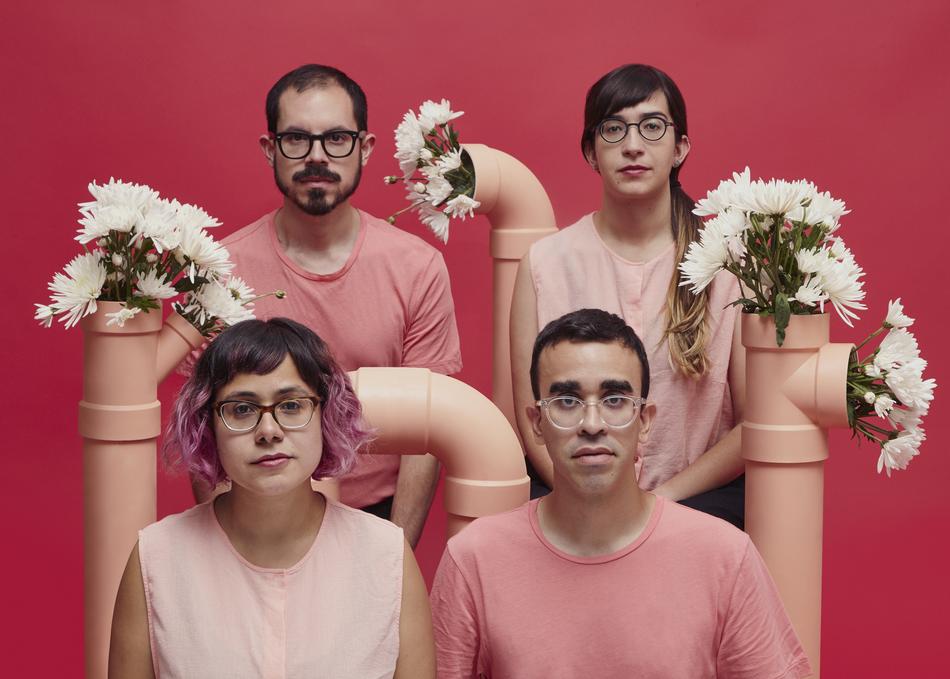 This Brooklyn-based, transnational quartet explores electronic sounds in an array of rhythms, genres and instrumentation. It’s experimental with purpose, and keeps you entranced. They just released La Nueva Ciudad, which is now on Spotify’s Viral Top 50 globally, and they’re getting ready to release Prisma Tropical (Good Chill Music). Totally digging the tropical textures.

Dance along to cumbia, saya and boleros from Mora Lucay, a group from Valparaíso, Chile. Formed in 2015, there are individual influences of jazz, Afro funk and cumbia and together they deliver joyful sounds of hope, full of optimism and power. Their first album is called 100mg and can be heard in its entirety here… 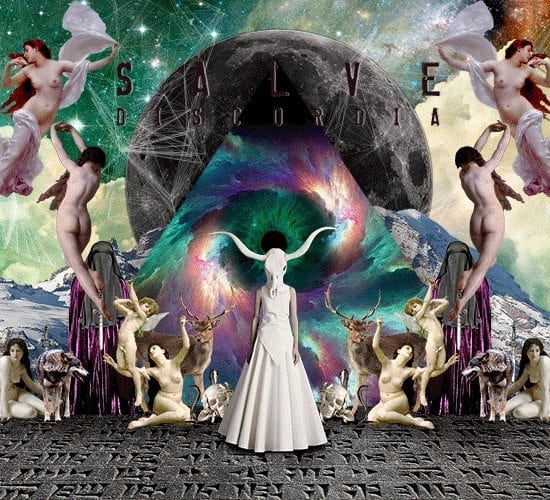 Praised by artists like Joy Division’s Peter Hook and My Bloody Valentine, this post-punk band from Coruna, Spain, is one of the best we’ve ever heard. They made their Chicago debut in 2016 at Ruido Fest. #SXSWTrivia: “On the Galician Literature Day (Día de las Letras Gallegas) they released their version of the century-old classic song ‘The John B. Sails’.”

March 15 at Lucille & March 17 at Blackheart

This Venezuelan slays on the mic with lyrical genius. She was nominated for a Latin Grammy for her collab with the legendary Jarabe de Palo for the song, “Somos,” and continues to rock the mic with empowering anthems like her recent single, “Abuso de Poder.”